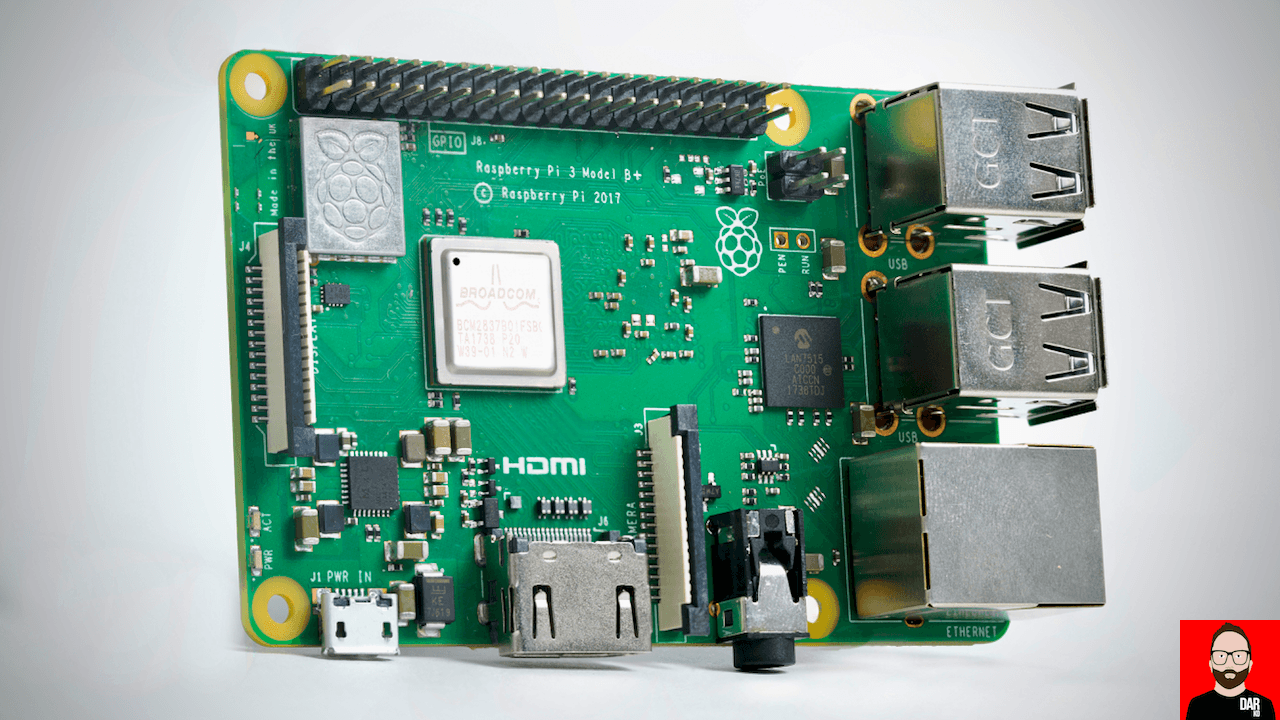 3.14 are the first three digits of the mathematical constant Pi; the ratio of a circle’s circumference to its diameter. On the calendar, 3.14 points its index finger at 14th March – Pi Day – today –  and the perfect opportunity for small board computer designer/manufacturer Raspberry Pi to announce a new ‘flagship’ model where the F-word continues to thrust two fingers in the direction of high/er-end PC pricing: the Raspberry Pi 3 B+, like its ‘B’ 2016 predecessor, will sell for US$35.

The new Raspberry Pi 3 B+ might only be a single, non-numerical character advance on the old model in name but it comes packing some crucial new features. First up, a quad-core 1.4GHz processor (up from 1.2GHz) makes the 3B+ model slightly faster than the 3B.

For digital audio-geeks running the Raspberry Pi as a network streamer – or with audiophile-approved HAT attached to its 40-pin riser (unchanged), the second upgrade is a biggie: the 3B+ adds 5GHz wifi compatibility the previous model’s 2.4GHz-only designation.

Thirdly, and perhaps least importantly for those with a more discerning ear, is the 3B+’s upgrade from Bluetooth 4.1 to 4.2 which means faster, more efficient data transmission but does NOT mean the addition of superior sounding Bluetooth codecs like AAC or aptX.

In audio land, the Raspberry Pi is the goto device for wallet-conscious hi-fi buffs wanting to save some coin on network streaming – a basic Roon/UPnP/Squeezebox-capable network streamer can be had for less than US$50 once case and power supply have been added. First-hand experience tells us that additional D/A or D/D converting HATs (that sell for anything up to US$200) elevate digital audio sound quality to keep entry-level bespoke network streamer manufacturers honest.

Here’s the full breakdown of the new model’s hardware improvements:

Per The Verge, The 3 B+ also comes with Modular Compliance Certification that greases the safety certification wheels for streaming manufacturers wishing to repurpose a Raspberry Pi 3 B+ for their own hardware solution.

Keeping operating system license costs at a big fat zero, Raspberry Pi owners run a version of Linux that best serves their needs. The open-source software development community already has options in place for almost every streaming protocol (gapless too!) and the Raspberry Pi Foundation have once again advanced the core hardware.

Now would-be network streamer manufacturers need only add a decent sounding audio board to a Raspberry Pi 3 B+ for a potentially high-street marketable audio streamer. Why re-invent the wheel at the entry level when software and smartphone app development are so costly and the hard work has already been done for you? 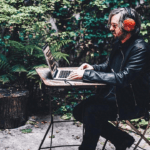 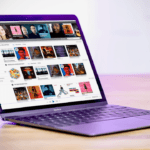