An updated StreamMagic platform has made its way into Cambridge Audio’s Edge NQ streaming player / pre-amplifier (US$4000), one of three ‘cost no object’ components designed to mark the company’s 50th birthday. 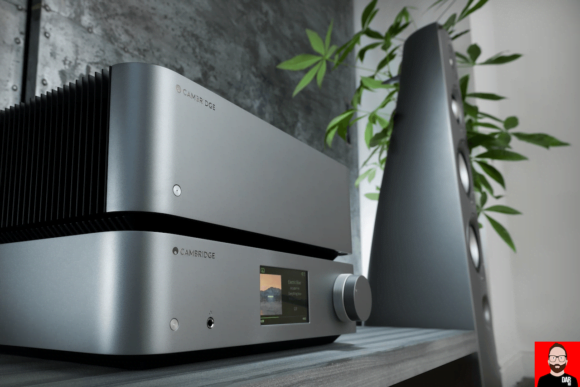 The new flagship Edge series also boasts short-as-possible signal paths with a mere 14 components in the Edge W’s circuit. Both amplifiers make use of ‘XA’ amplifier technology that reportedly puts any ‘push-pull’ crossover distortion out of audible range.

Ahead of their scheduled June shipping date, the three new Edge models will make show-and-tell appearances at AXPONA in Chicago next month and Munich High-End in May — the perfect places to observe the Edge series’ super-sleek looks up close.