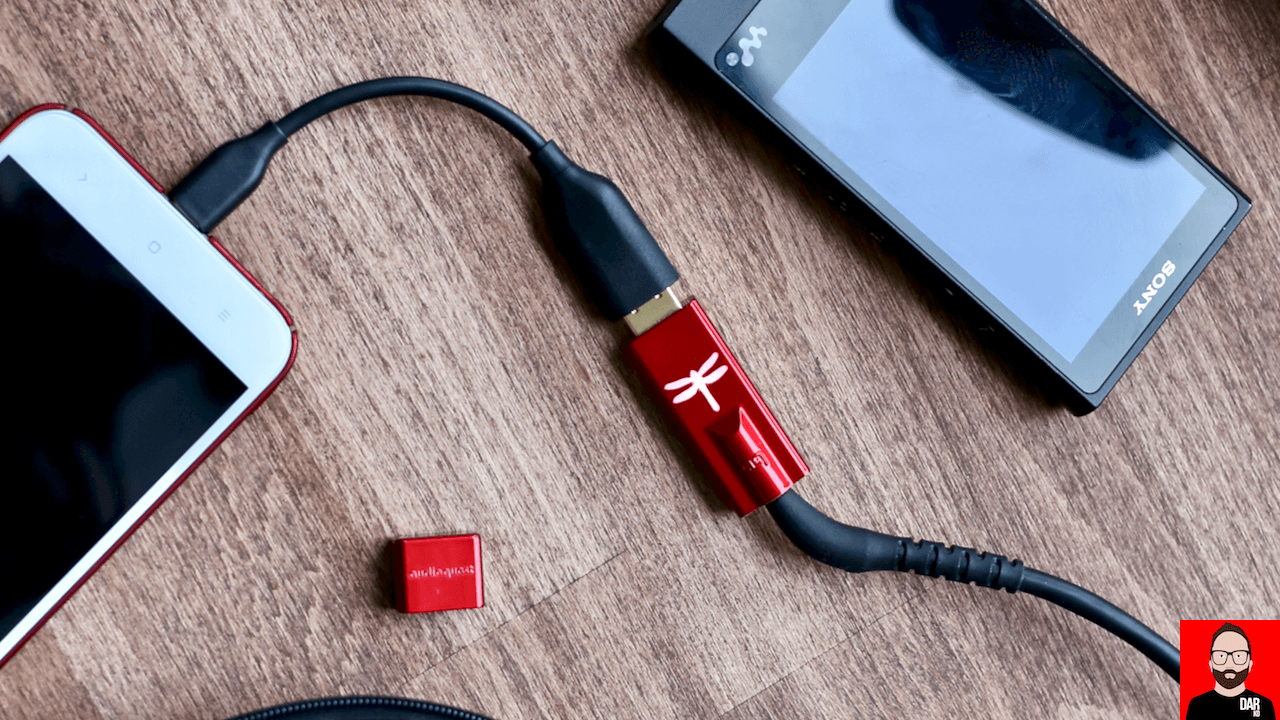 Two years ago we reviewed and DAR-KO awarded the AudioQuest DragonFly Red: a USB DAC that talks to PC and Mac but also Android and iOS devices; smartphone functionality with low power draw (and therefore battery impact) are what sets AudioQuest’s Red (and Black) apart from much of the competition.

Last month, Xiaomi’s Mi A1 Android smartphone was singled out by yours truly as a goto dance partner for Ole Red because of its sub-US$300 pricing, its microSD card slot, its ‘Android One’ (read: clean) operating system and its sturdy USB-C socket that holds tight to the interceding USB OTG cable from Anker. With the AudioQuest dongle DAC in play, the Xiaomi becomes a hi-res- and streaming-service-capable music player that leapfrogs the US$1500 Sony NW-ZX2 on sound quality – and likely many other similarly-priced DAPs on SQ and functionality – but for a third of the price.

For playback of Tidal, Qobuz – and music stored locally on the Xiaomi/AQ two-fer – we drew upon USB Audio Player Pro, an Android app that installs its own USB driver for bit-perfect playback and gives us direct access to the DragonFly’s hardware volume control. The majority of other third-party music playback apps on Android – including Spotify, Soundcloud – talk only to the host OS’ software volume control which can cause the DragonFly Red to play too quietly with many headphones, even at what appears to be full volume.

[Side note: iOS users don’t suffer this issue but neither do they enjoy the benefits of a microSD card slot, unattended Tidal/Spotify off-lining, unofficial Soundcloud/Mixcloud offlining and native FLAC file playback.] 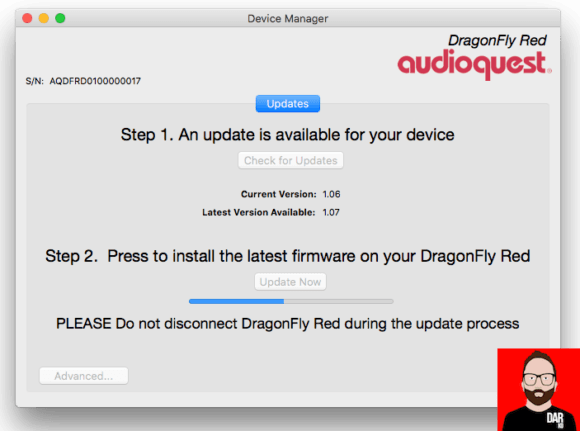 Making good on their promise of firmware upgradability, AudioQuest has announced the availability of firmware 1.07 for the DragonFly series. Applied via the Desktop Manager app (Windows, MacOS), the new firmware fixes the Android volume control issue. Any music playback app can now be used for satisfactory volume levels on Android devices. The cost of this digital update? Zero dollars.

Last year we saw firmware 1.06 add MQA support to the DragonFly Red/Black for use with laptops and desktops. Fully MQA decoding and rendering isn’t yet available via smartphone hook-up but who knows what the future holds. And that’s the point: throughout their lifespan, the AudioQuest DragonFly Red and Black are functionally upgradable at no additional charge to the consumer. 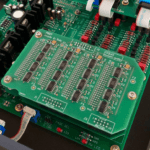 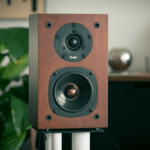