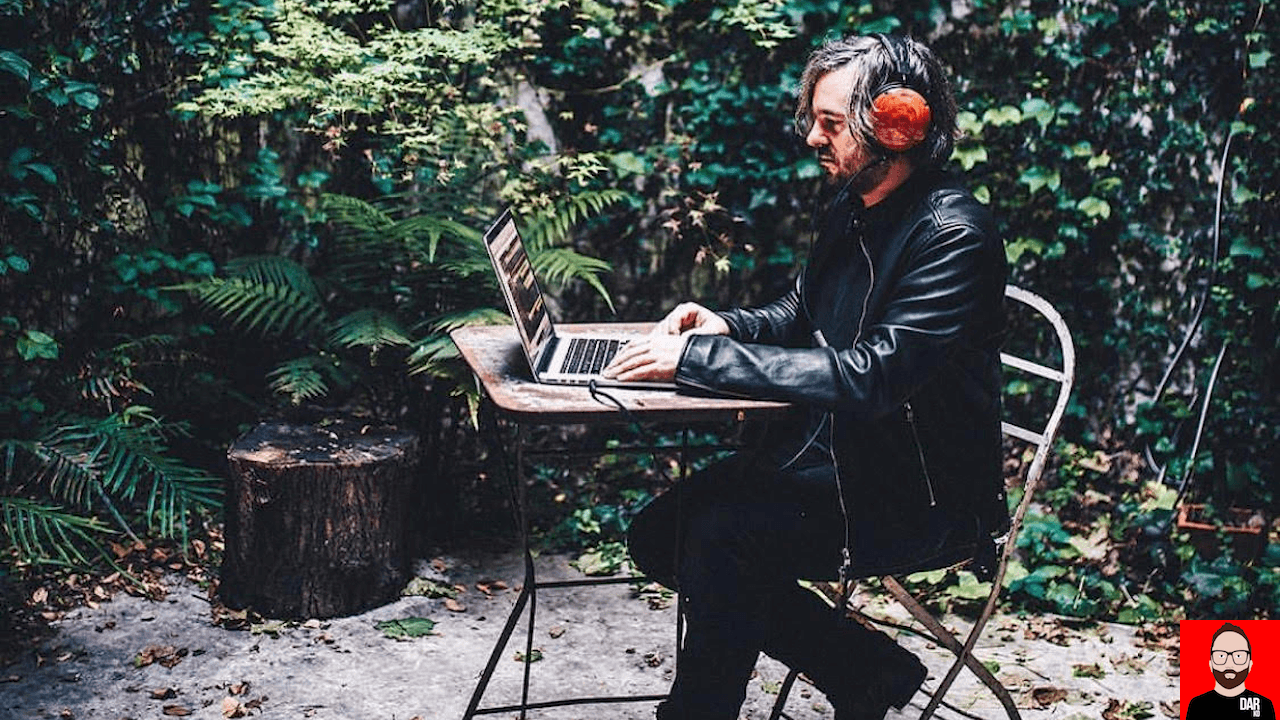 Sometimes he makes music with machines, but most of the time, he’s just untangling cables and looking for the right power supply – a self-effacing (pseudo) auto-bio penned by electronic musician David Letellier, better known as Kangding Ray.

It’s a bio that almost certainly underplays Letellier’s standing as one of the world’s finest electronic music producers. Across six albums and numerous EPs, Kangding Ray’s releases see techno intersect with sound design. Even the briefest listen to his complex/dense productions – especially the harder hitting Hyper Opal Mantis released in 2017 on Lucy’s sound-quality-focussed Stroboscopic Artefacts label – tells us that Letellier has a keen ear for the details and (sometimes icy) sounds that contribute to a more interesting kind of techno music.

Picturing Letellier’s studio, we might imagine top notch active loudspeakers as his monitoring tool of choice but it was his response to De May that stapled electronic music to the usually separate world  of head-fi: “any Audeze LCD if you have 1000+++, otherwise AKG K702 at 130… ugly cheap plastic, but surprisingly clear and defined for the price.”

The man behind Kangding Ray doesn’t own a pair of Audeze headphones but he aspires to.

This Twitter exchange isn’t a freak occurrence. In Europe, Audeze’s Chris Parkinson has been promoting the Californian company’s planar-magnetic headphone range – see here, here and here for examples – as a studio tool for some time. Work that has been lubricated by Audeze’s recent gear shift in the way they talk about the LCDi4 IEM and LCD-MX4 over-ear; models that are not only aimed at discerning audiophiles with deeper wallets but at producers looking to put together a portable (mix-)monitoring rig capable of full range sound. A studio for the road. 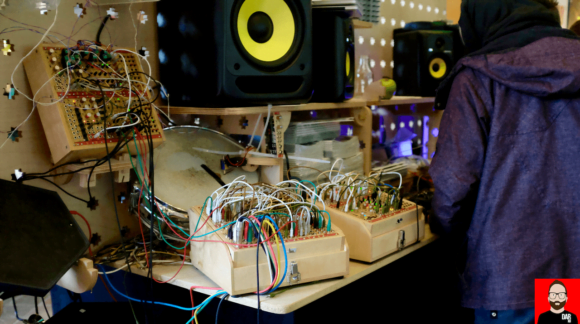 This tells us that Audeze’s promotional focus now ensnares studio operators, but not just those who make electronic music and/or live in Berlin.

Since their 1993 inception, Metropolis Studios have given us records by heavyweights like Queen, Michael Jackson, U2, Lady GaGa, Amy Winehouse, The Stone Roses, Lauryn Hill, The Verve, Adele and Rihanna.

Audeze CEO Sankar Thiagasamudram said: “The legendary status of the Metropolis is founded on a long tradition of innovation and excellence within the recording, mixing and mastering. Over coming months we will be working closely with the team at Metropolis to further develop our headphones, microphones and software”.

In this video we see Metropolis’ Stuart Hawkes discussing his pair of LCD-MX4 in working on records from the likes of Ed Sheeran, Sam Smith, Lorde, Amy Winehouse, Disclosure, and Jessie Ware.

And here we see Metropolis’ Tony Cousins get enthusiastic about the LCD-4:

Back in Berlin, producer and musician Mark Ernestus uses Audeze for recording his deep dive into African music as Ndagga Rhythm Force and is also discretely selling Audeze headphones at Hard Wax – a now iconic record store owned by Ernestus that, like his earlier work with Basic Channel and Rhythm & Sound, concerns itself with techno and dub.

Sound on Sound journalist Hannes Bieger, pictured in the header image, swears by his LCD-XC whilst working a second role as producer of his own electronic music and as album mixer to Ellen Allien, Steve Bug, Cristian Vogel and – a personal favourite of mine – Redshape.

Try and find a passive loudspeaker in a pro audio store and you’ll be a long time gone. And yet, up until recently, we’ve seen active loudspeakers struggle to gain traction in the audiophile space where passives rule. That’s slowly changing. Conversely, we used not to see so many audiophile-branded headphones in studios or in those same pro audio stores. That too is changing. Audeze is now stocked by Musikhaus Thomann – Germany’s largest supplier of pro audio gear.

See this a surface scratch where the traditionally separate audiophile and pro audio worlds dance together. As we shall see in forthcoming posts, they bleed into each other more than we might think. 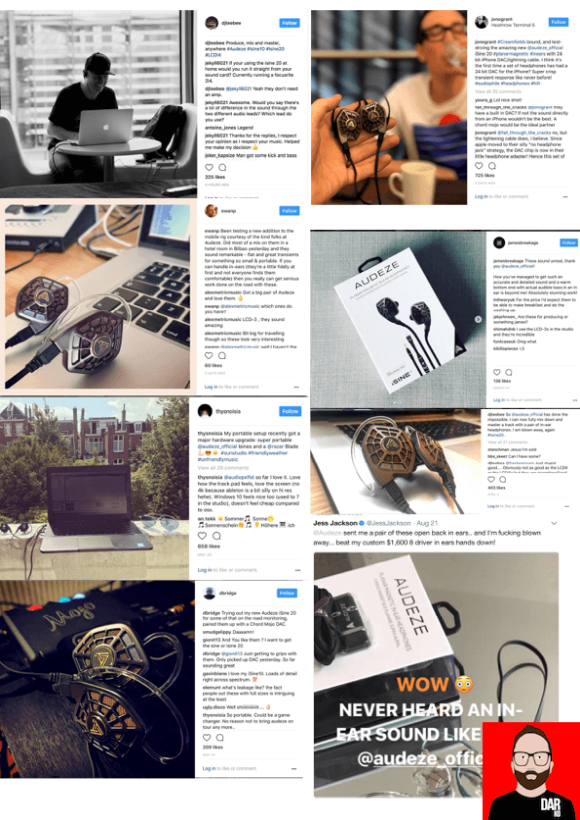 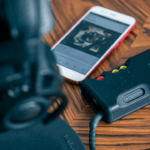 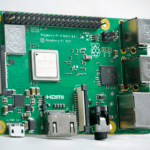