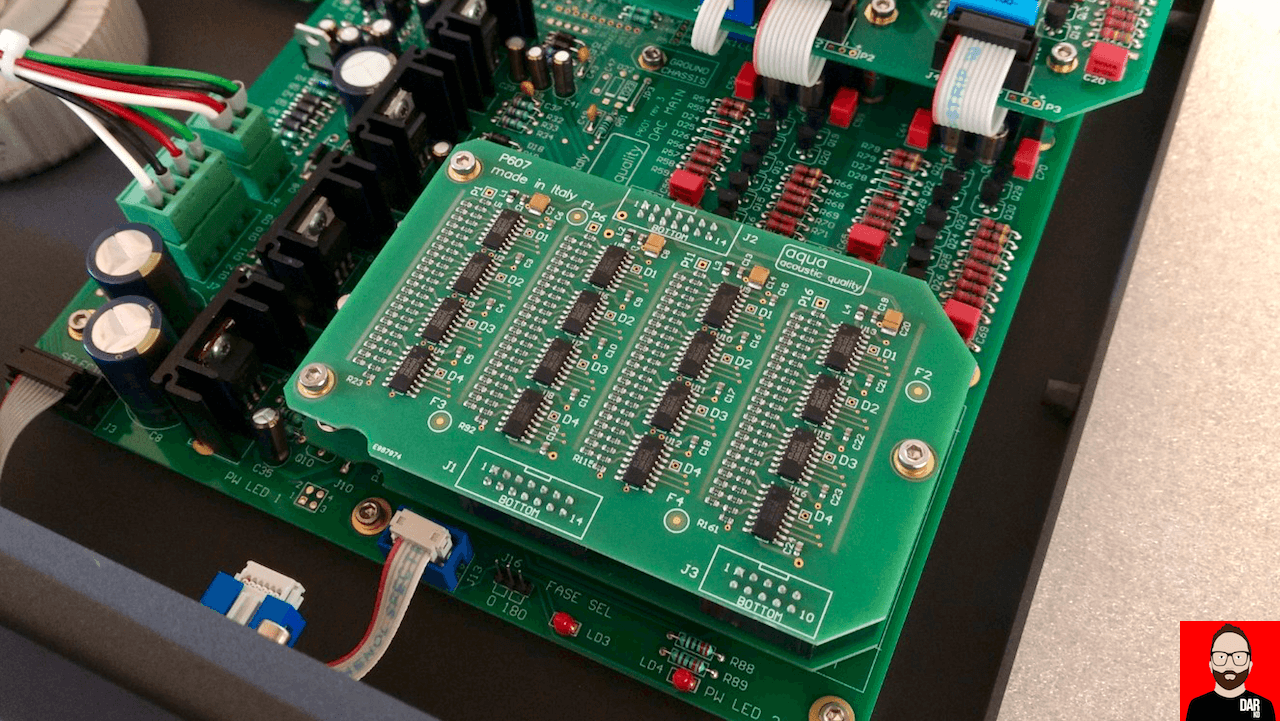 This week, Aqua’s lead designer/engineer Cristian Anelli makes good on the promise of the La Voce’s modularity with the announcement of an S3 board structure swaps out the PCM1704 silicon for in-house designed Discrete R-2R boards, similar to those found in the flagship Formula xHD (€13,670) and tubed-up La Scala Optologic (€6780).

Consequently, a SPARTAN-6 FPGA chip will handle data reception and housekeeping with changes also made to the USB board – now DSD128- and 384kHz PCM-capable – as well as the I2S board and mainboard.

The La Voce S3 can be purchased as a new unit for €3760. Factory-fitted upgrades to existing S2 units will be charged out at €1460. Contact Aqua or your local distributor for details. 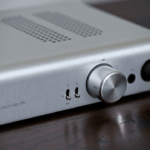 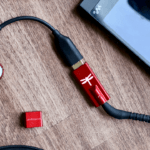