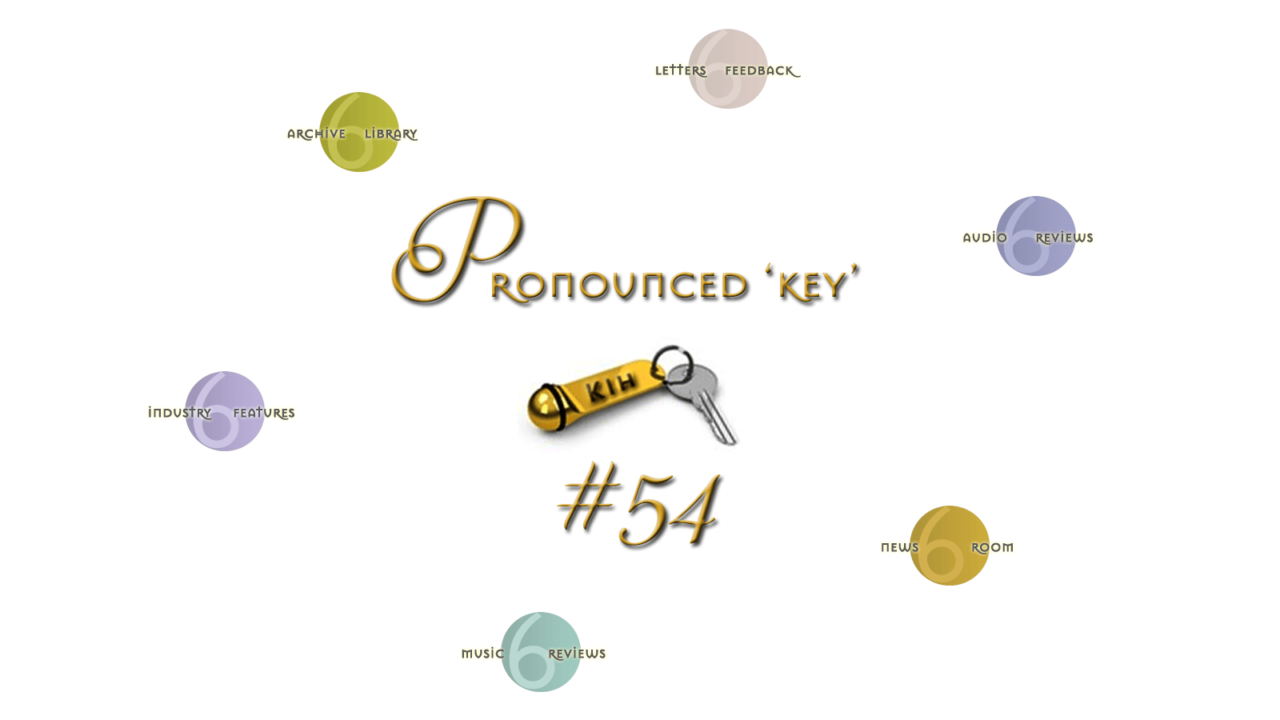 The silence of the lambs. Fear not. Today Hannibal Lecter won’t have your liver with fava beans. Instead let’s look over my shoulder during our recent move. Fintan of One Man And His Van plus crew sit in our kitchen. Having just delivered the last of our boxes over a two-day period of loading, unloading and then disseminating 60-some cubic metres of stuff throughout an empty two-storey house, they’re at coffee, cake and cookies before signing off. Having noticed the big number of boxes labelled ‘hifi’ –I asked them to deposit those in what the London owners had used as their dining room but which I would soon convert into my audio den– polite chitchat naturally migrates to what I do for a living.

The big box for the Zu Submission subwoofers elicits surprise. “Is that for things like clubs?” “No, it’s for home hifi.” Pregnant silence. Clearly the very concept of using a subwoofer in the home is alien, never mind one this tall. The very heavy Pass Labs XA-30.8 box prompts similar reactions. Soon they want names as in, who makes some of that stuff I have? They recognize not a single one. Not one. Okay, so our local hifi resource in Castlebar, the capital of County Mayo, is Harvey Norman. Think computers, cameras, ovens, stove tops, refrigerators, washing machines, dryers, coffee makers, shavers, televisions and assorted home appliances. Your imagination can conjure up what goes for hifi there. It’s marginal. It’s very low rent. But turn it on and sound does come out. 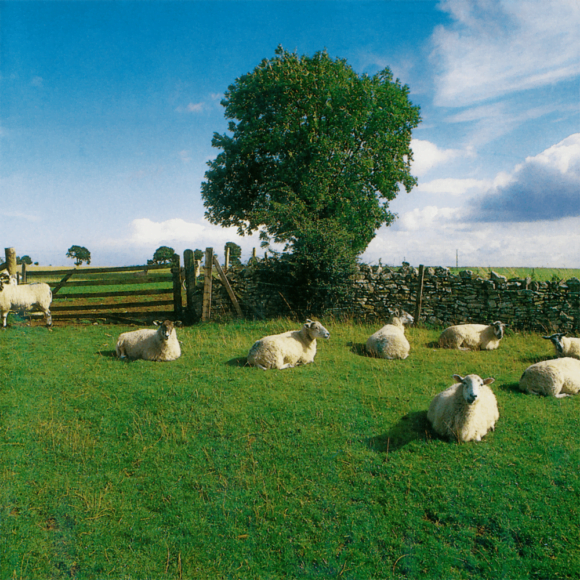 Asking the crew how much money they can see themselves allocate on a good hifi if they heard it demonstrated to really want it, one of the lads ventures out boldly. “€250.” Another laughs. “You can’t get anything good for that. You gotta spend at least €500.” The others nod in agreement. Boss Fintan looks at me. What about Bose? Surely that’s the really good stuff? After I have—very gently!—put things into, er, context, they want to know what I’d recommend on their budget instead. Cue thought bubble above my noggin. “Okay Mister fancy-pants reviewer man. Time to shit or get off the pot. What, you suddenly suffer constipation? Ha, that’d be a first.” Challenge duly noted.

I strategically omit informing them that many audiophiles spend all of it and then some on a lone power cord. These chaps don’t need shock therapy. They need and deserve a practical solution. We’d seen them work hard and honest. Lubricating my upstairs gears with more Nespresso caffeine, I soon discard the entire bag of usual audiophile tricks as pathetically irrelevant. Enter Audioengine instead. Surely you can fill in all the bullet points of my arguments in favour of direct-selling active speakers. ‘tis Darko.Audio after all. Check. Check. Check. Check mate. Now we were talking sense and sensibility. Suddenly Jane Austin had three very attractive daughters to marry off and suitors in our kitchen. Care to dance? Already I see Fintan hit up the Audioengine website on his Samsung smartphone. “You mean this model here?” “That’ll be the one,” I confirm cheerily. I don’t have the faintest what shipping from the US to Ireland might cost him. Still, one of their models, delivered, will come in on budget. Problem solved, professional standing intact. Phew. Close call.

What about the silence of the lambs? Forward a few days. Upon returning home from grocery shopping to stock up the new fridge, we notice a truck at the farm behind the house. Wanting to introduce ourselves as the new tenants, I pull up. Soon the farmer is in full swing. I mean to confirm what Tom O’Malley the plumber, our previous neighbour, had told us – namely that a yearling lamb fetches about €55 at the abattoir. He nods. Big Tom had the going rates right. “And it costs me about €20 for food and medication per head.” His main flock is about 120 heads strong. He gets €175 for their wool; all of it. Not being an Aussie speed shearer, it takes him ten days to trim the lot whilst attending to sundry related stuff. What’s the breakdown into his hourly labour? Crikey!

Downtown Westport, a sheep skin fetches €69 in a tourist boutique. If coloured red or purple, a shoppe in Galway might get €89 or more. Calculate how many lamb chops and other cuts of meat one sheep nets and what those add up to when sold at a butcher’s or Coop. Clearly someone is making money. It just ain’t the farmer. In fact, I’m told that most Irish farmers survive on about €10’000/yr. That’s the silence of our lambs. You really gotta want a hifi very badly to allocate even €500 to our pursuit when that’s your liquid reality.

The upshot is plain. When it comes to how hifi relates to rural Ireland, small active (or powered) speakers are the only way to go. It’s what people can afford and accommodate. It’s what delivers the most bang for their buck: performance which trounces what comes out of the television or table radio they already have. Next time some younger folks with limited funds ask you for a hifi reco, bypass even receivers and passive speakers as unnecessarily antiquated and separate. Go full-hog integration à la compact two-way active/powered speaker. Think Audioengine, small Genelec or Vanatoo. Once budgets swell, there’s the evergreen KEF LS-50 and its competitors. Once budgets escalate beyond those and their brethren, scale up to a Dutch & Dutch, Grimm or Kii. That’s real-people fi from beginning to end. Can you hear the lambs now? The end. 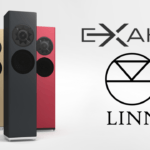 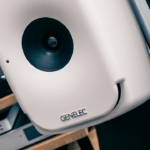