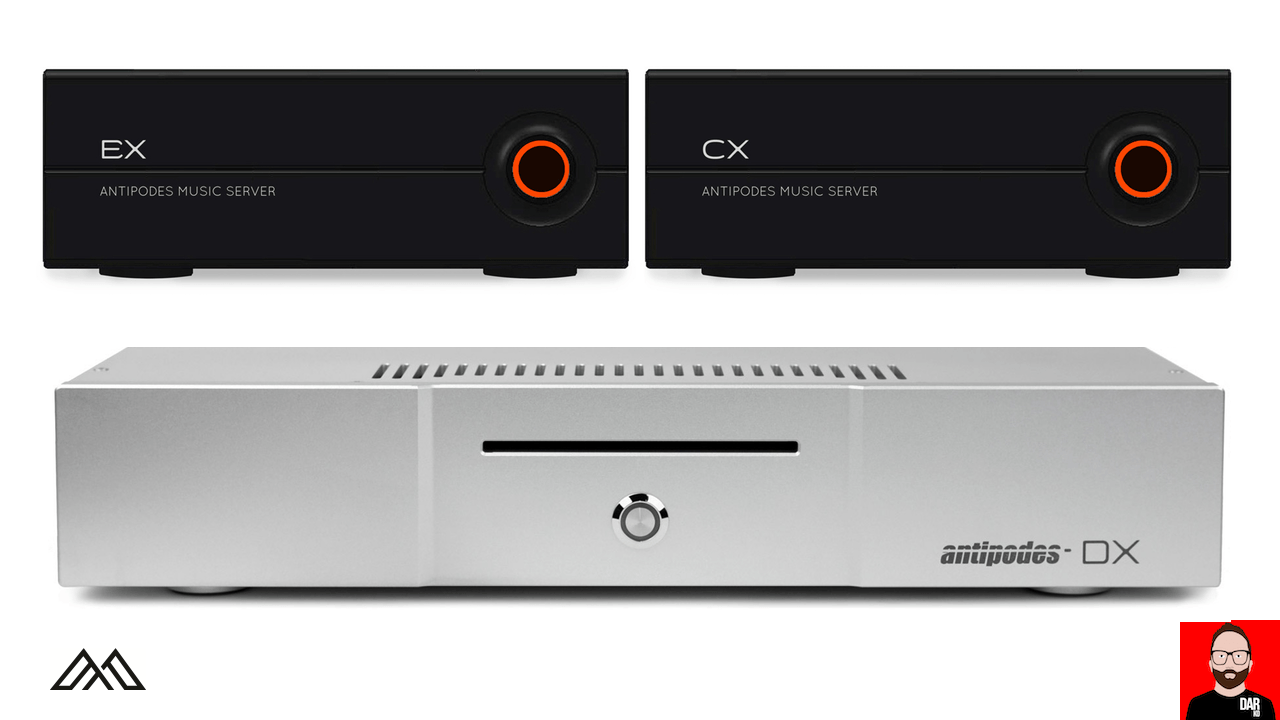 Relationships. In the computer world, clients and servers are connected over a network. A (sometimes high-powered) server offers file, printer or app access to a client – a PC or a Mac. The term server lives on in the digital audio streaming world but client has been supplanted by (network) streamer. That’s the hardware talking. Often the software running on that hardware prescribes alternative terminology: server and renderer (UPnP) or server and endpoint (Roon).

Regular readers will know of my enthusiasm for Antipodes Audio’s DX music server (review here, follow-up here), designed and made in New Zealand by one Mark Jenkins. The DX is now in its third generation: inside a full-width chassis a pair of custom (ODAPS1) linear power supplies juice motherboard, CPU, RAM, (up to) 8 TB of SSD storage and CD ripper with the design aimed at lowering the amount of electrical noise generated; noise which might disturb the downstream DAC’s sensitive circuitry.

And yet Antipodes Audio’s servers are also streamers. Through a web interface, we can specify operation as Roon Server, Squeezebox server, MPD server or UPnP servers as well as the corresponding endpoint/rendering software. The client-server relationship that we often see as a two-box deal elsewhere operates inside a single DX. Price? US$6,500 for 1TB, US$7,500 for 2TB, more for more.

Come 1st March (2018), Jenkins, who appears to prefer the term renderer, will introduce a more affordable server in the EX (the DS, reviewed here, is long gone).

The EX shares the electrical noise minimising design of the DX but strips away its CD drive, halves the number of custom linear power supplies to one (but upgrades it to an ODAPS2) and drops the whole shebang into a half-width chassis:

“The EX is built in four separate chambers, separating wiring and switches, the power supply, storage disks and signal handling from each other. And the EX is the first Antipodes music server to use our newly developed ODAPS2 power supply technology, which reduces high-frequency noise without resorting to filtering that would impede the speed of current delivery needed in a music server.”

An 8TB HDD comes pre-installed as standard. Alternatively, end users can go BYO on data storage with up to two 2.5″ SATA HDDs or SSDs. The EX also retains the DX’s internal 24bit/192kHz-capable DAC – nothing too fancy but enough to get us up and running. Jenkins’ message here is that the quality of what feeds the DAC is as important as the DAC itself. I concur.

Users taken by the EX’s half-width chassis but looking to go in other direction – to better the DX’s sound – are directed to the CX (successor to the Antipodes Core). Same multi-chamber internals as the EX, same ODAPS2 linear power supply but better sound quality than the DX:

“The reason the CX can outperform the DX is that the CX provides much more processor headroom for the server app, and therefore running the server app in the same device interferes less with the renderer app.”

As a standalone unit, the CX, like the EX and DX, is both server and renderer for Roon, UPnP, Squeezebox, MPD and Squeezebox.

There’s no internal DAC inside the CX – only a USB output for connection to a DAC. Now comes the wrinkle… 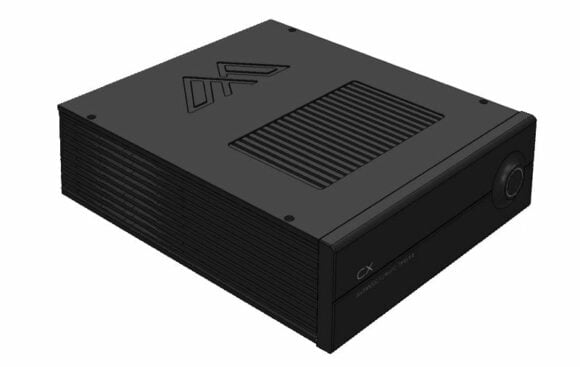 As per the EX, we note a second Ethernet socket that facilitates a ‘Direct Ethernet’ connection between physically-separated CX and EX. The CX runs the server and the EX is the renderer.

“With this configuration, the reduction in noise levels in each unit is dramatic, and with the new direct Ethernet connection between them, the CX+EX solution is jaw-droppingly superior to anything Antipodes has offered before. The CX+EX solution is the absolute ultimate music server system, with the low-noise optimisation of both units having a big impact on the final result. You can start with just an EX, or just a CX, and add the other unit later to get to the CX+EX Solution.”

Still got CDs to rip? Connect an external CD drive to the EX/CX’s rear panel. For the more disc-erning buyer, Antipodes offer their P1 ‘Ripping Solution’.

The CX isn’t scheduled to make an appearance until April and pricing remains TBC on both models. 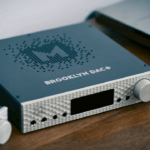 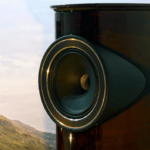