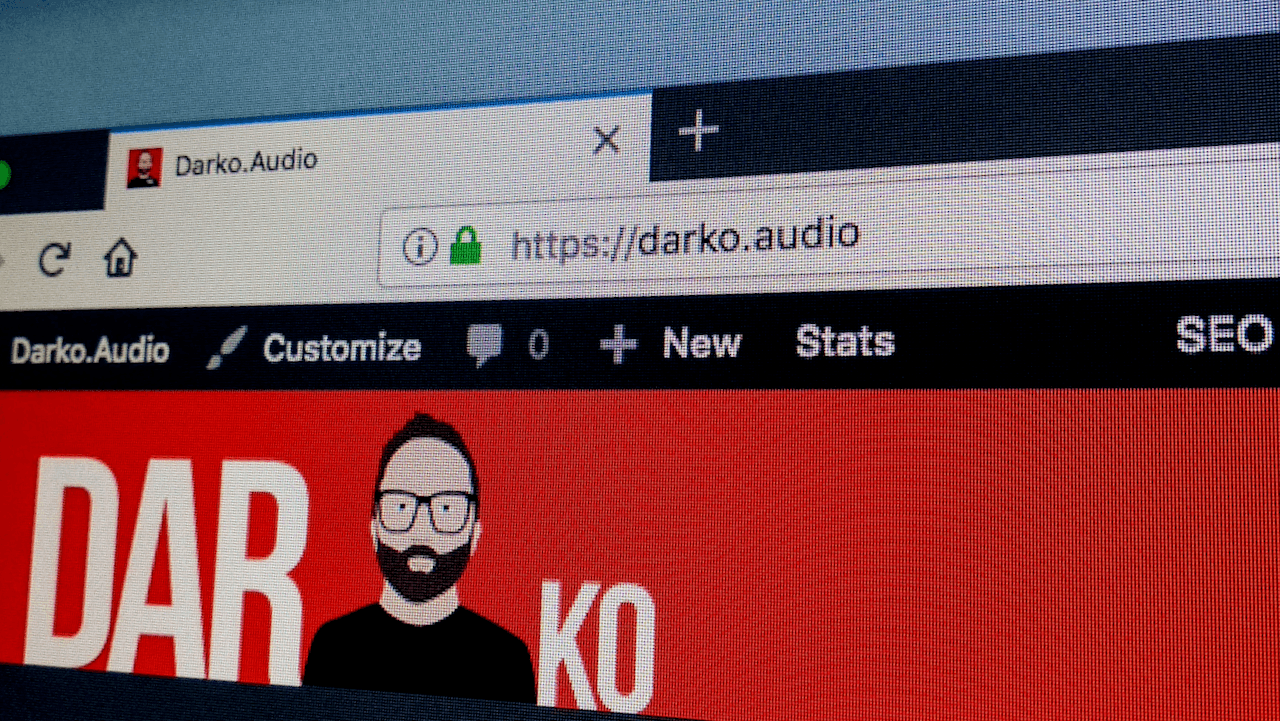 Like a hermit crab crawling into a new shell, this website has a new, more streamlined URL: Darko.Audio. Yes, that’s all you need to type into your web browser: “Darko dot Audio”. Pre-existing links will auto-redirect to the new domain, no user intervention required.

This address change begets a name change that doesn’t ask for a logo redo. DigitalAudioReview dot net made the site’s intent clear and its abbreviation put the Dar in Darko but it proved too much of mouthful when spoken out loud and it no longer reflects this site’s reputation as an alternative to longer-running (print) publications. DigitalAudioReview dot net is not only too starchy, it makes turntable coverage a little awkward.

A good a time as any then to expand upon our About page.

Darko.Audio breaks down into roughly four sections: news, show reports, op-eds and reviews. Only a review is a review – look for the corresponding red label above the headline – which means reviews1 are the only place you’ll find comments on sound quality.

Why? In his recent op-ed on the demise of CES Ken Kessler says it more forcefully than I: “For decades, I have posited that it is impossible to form an opinion about a new component in (1) a room you don’t “know” through (2) a system you have never heard before with (3) demo material that’s completely unfamiliar. A pox on any reviewer who pontificates regarding what he or she heard at a show. It’s like reviewing a restaurant from the menu. It’s what I have always hated about hi-fi shows, which I attend for a simple, professional purpose: to gather news about products being launched, not to form definitive opinions about them.”

No self-respecting movie reviewer would offer up their opinion of a movie based solely upon the trailer. Similarly, no self-respecting audio reviewer would offer up an opinion on a piece of audio gear having only heard it at a show. We owe it to our readers to be more diligent – to get the gear home before proclaiming “Best Class D amplifier I’ve ever heard!”. As the saying goes “There’s no audition quite like a home audition”. And what’s sauce for the goose is sauce for the gander.

Only when we control and/or know the variables – music, room, ancillary equipment – can we tease out the specifics of sound quality, functional foibles and how the piece at hand performs in comparison to similarly-priced rivals. If your interest is in how something sounds, Darko.Audio’s reviews are where you’ll find the goods.

Next up in the review queue are MrSpeakers’ Aeon Flow Open headphones. After that, a USB cable from Tellurium Q. Then, a comparison of the Brooklyn and Brookyln+ DACs from Mytek Digital and, assuming the corresponding iOS/Android app lands in time, some commentary on the Chord Poly. Keep up with what’s about to go down over at Darko.Audio’s Coming Soon page.

To make way for more review-derived substance in 2018, a third reviewer, again with zero industry ties, will soon be joining the ranks. Last week’s five articles reminded us that CES-related announcements can be executed almost as thoroughly as being on the ground in Las Vegas but with greater speed, thus affording me the time to orchestrate this site’s URL change, a theme update, some layout tweaks and a switch up to https.

On that note, show reports will slowly move away from exhibitor specific posts, instead reverting to generalised overviews where video content will drive a sense of ‘being there’ to readers who aren’t. 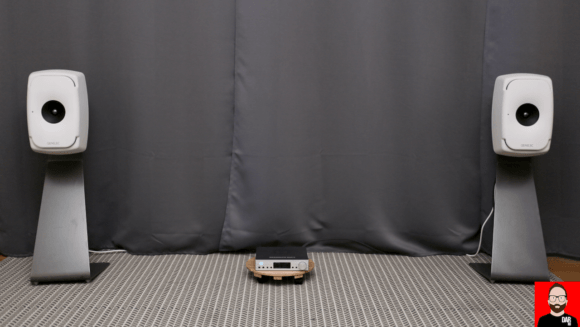 A reminder: Darko.Audio’s Vimeo-hosted video coverage is not for sale. At the Warsaw AV Show last year, I asked a DAC manufacturer if he’d be OK with doing a short video interview for inclusion in my show report. (I always ask because not everyone is comfortable being on camera).

His reply: “I don’t know. I’ve spent all my budget for this show”.

Him: “Oh – I see. Well, when I attend US shows some publications ask for money for video.”

Me: “Not me. Not ever. Video content is editorial content. It’d be unethical to charge for it and pass it off as anything but sponsored content. In the USA, the FTC feel even more strongly about the issue.”

Funding of this site will continues to come from the advertising that surrounds the editorial content; banner ads serving as promotional tools for manufacturers and a statement of financial interests for the benefit of readers.

I’m not interested in jumping aboard the Stateside publication trend toward professional video production where factory tour videos are sold to manufacturers. Sponsored video content, openly declared (or obfuscated), isn’t on Darko.Audio’s roadmap (and never will be).

What is on the road ahead for this site are two clear destinations: 1) deeper coverage of active loudspeakers. Kii, Manger and Genelec are already lined up; 2) Bluetooth headphones – where internal DSP engine, D/A converter and amplifiers mark ’em out as the actives of the head-fi world. Of course, that’s only part of their appeal. I’ll leave it to readers (for now) to work out for themselves why I think systems like the Genelec/Mytek show above highlight one bright and shiny future for high-end audio and, by association, Darko.Audio’s bird’s eye view of the same.

Footnote #1: Srajan Ebaen’s series of KIH op-eds will sometimes include listening notes based upon his reviews over at 6moons. 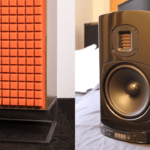 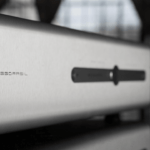