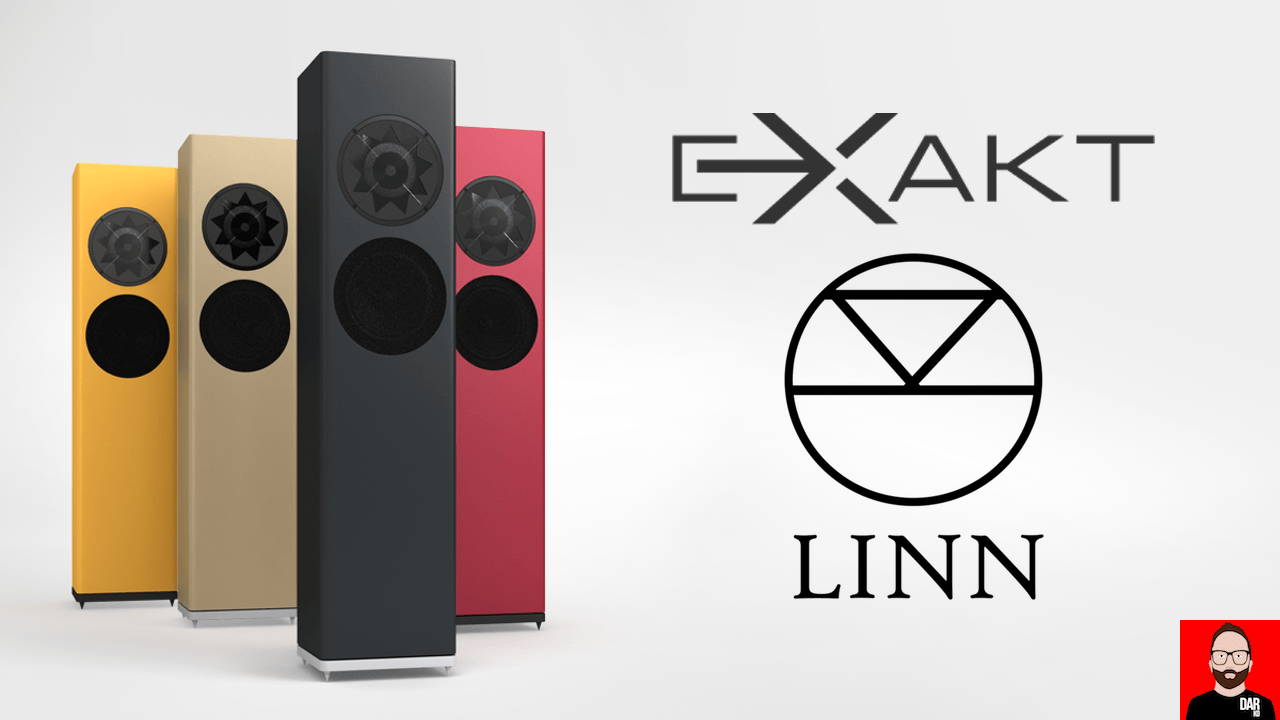 S1 or P1? C1 or Z1? For German manufacturer Manger Audio’s floorstanding and standmounted models we have important choices to make before we get to their RAL colour or wood veneer finishes: passive or active?

In the passive loudspeaker domain – P1 and Z1 – an outboard amplifier drives the crossover internalised behind each’s binding posts. The crossover passes on a freshly filtered signal to each driver. For the active S1 and C1, both drivers see amplification directly (with the crossover taking place beforehand).

The first driver, a 9-point star, is the Manger ‘Schall Wandler’ (MSW), developed by the late Josef Manger. Schall = sound. Wandler = transducer. This non-pistonic membrane looks after everything above 80Hz, all the way up to (dogs beware) 45kHz – it bends under electrical stimulation. For frequency handling below 360Hz Manger draw on the services of a traditional dynamic driver.

In the S1/C1, the active crossover comprises resistors and capacitors but also Burr Brown op-amps to plays catch on the incoming signal before passing on filtered versions each driver’s amplifier: 250 Class A/B Watts for the MSW and 180 Class A/B Watts for the bass driver. From a back panel interface, the end use can interact with the active crossover circuit to tailor frequency response according to room and taste; and input sensitivity according to pre-amplifier output voltage.

In considering a Manger loudspeaker, do we hold tight to our own amplifier choice/s because we like to play mix n match; or do we hand that choice over to Manger’s engineers to tailor amplification at the driver level and, consequently, net the superior time domain accuracy of an all-analogue active crossover?

This is the context into which Daniela Manger (Josef’s daughter) has announced the availability of P1 and Z1 digital crossover filter data for anyone running the companion Linn Exakt hardware system. “I agreed with Linn to publish two filter designs, one created by Linn and the other by myself,” says Manger.

She continues: “The two filter designs use either minimum phase or linear phase filters and differ with regard to time response and phase response”. Manger recommends her own minimum phase version but urges customers to try Linn’s linear option to find their own preference. 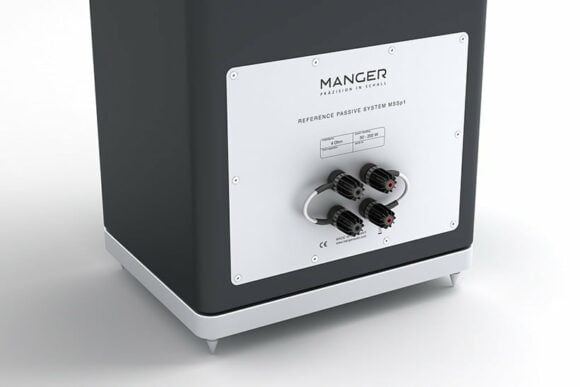 That’s the news – but what does it mean for passive Manger loudspeaker owners?

Consider the two sets of binding posts on the back panel of the Manger P1 floorstander (€8000/pair). If we a) remove the jumpers and b) bypass the internal passive crossover by directly connecting one set of binding posts to each driver, we have the beginnings of an active loudspeaker system (derived from the passive model). Outside the box, we connect each binding post to an amplifier. Two per speaker, four for a stereo pair.

For active crossover execution we look to Linn’s range of Exaktbox digital signal processors, originally developed by the Scottish manufacturer to activate their own loudspeaker models but more recently opened up to third party companies like KEF, B&W, Kudos, PMC, JBL and, as of this week, Manger.

From the Linn website: “Every Exaktbox contains the intelligence required to time-align every frequency going to every drive unit in your speakers, producing a completely linear phase performance. Containing a programmable Exakt digital crossover and separate digital-to-analogue converters for every speaker channel, it’s the biggest upgrade you can make to your system.”

The Exaktbox is where the digital crossover resides, pulled from the cloud via Linn’s Konfig software, and comes both with and without loudspeaker amplification. The 6-channel Klimax Exaktbox (€14,280) and 6-/10-channel Akurate Exaktboxen (€4520/€6450) dispatch a pre-filtered signal via their balanced outputs to the loudspeaker amplifiers. The Majik Exaktbox-I (€5095) offers 8 x pre-filtered 100 Watt loudspeaker outputs for those who don’t wish to BYO. For the Manger 2-ways, we require a sum total of four channels.

Getting music into the Exaktbox calls for a Linn network player – Klimax DS/M, Akkurate DS/M, Majik DS/M – to be connected to its Exaktlink Ethernet socket, which in turn opens the door to Linn’s own room correction smarts.

As we saw with Bryston last week, not all active loudspeaker systems put amplification and crossover inside the box. However, the Canadians’ latest move gives us Hobson’s choice on outboard amplifiers. The newly-minted Manger-Linn collaboration opens the door to loudspeaker activation but keeps amplifier choice in play. Or not. The choice is y/ours. 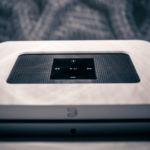 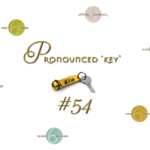