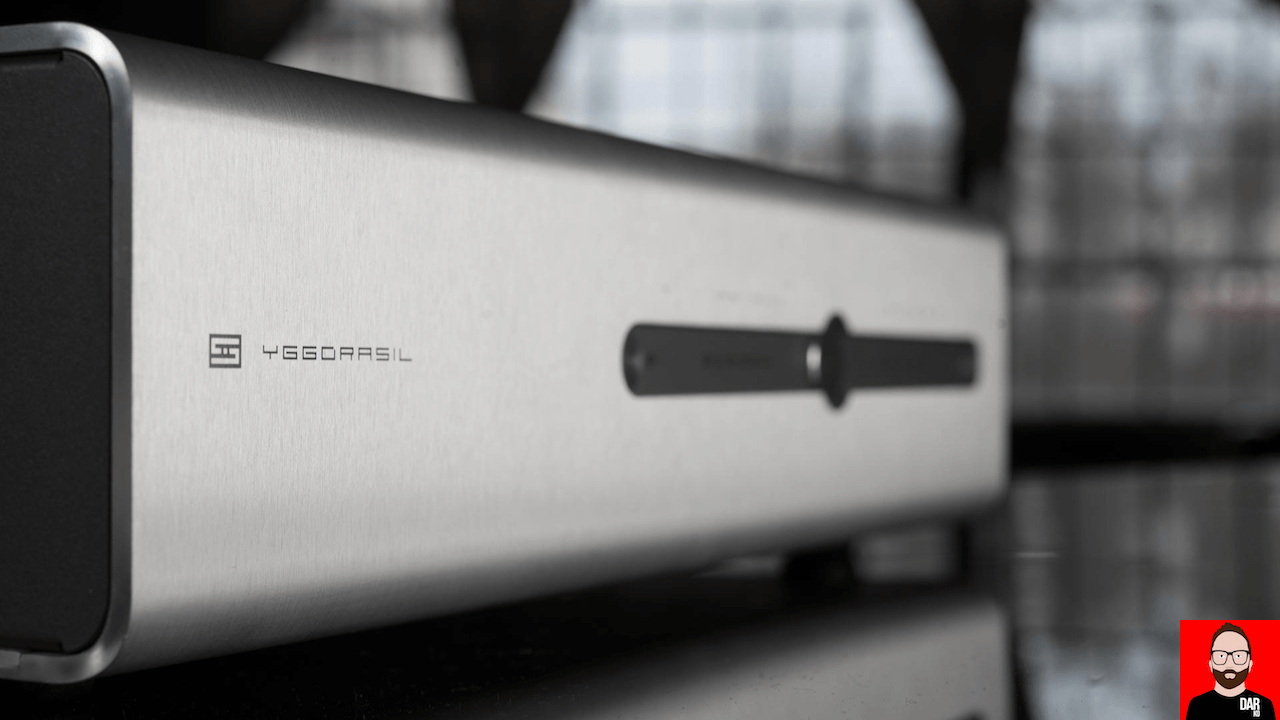 Letters to the editor: May 2017. Ron P. writes, “Any chance either you or your colleague Michael Lavorgna at Audiostream.com might put forth an Yggdrasil review sometime this year?”; August 2017 Greg writes, “Just curious if you have a Yggdrasil review in the works. The article you wrote when it was released indicated you were eager to review it.”; December 2017. Pete S. writes, “Any chance you will do a review of the Schiit Yggdrasil DAC? I would be very interested in knowing where this sits in your DAR-KO DAC Index (very nice by the way).”

The people have spoken. Darko.Audio readers want to know where Schiit’s flagship D/A converter sits on the price/performance totem pole. Those with long memories will recall that multibit takes on the Gungnir and Bifrost clipped the heels of the Yggdrasil announcement and due to limited stock on the latter, where orders were (quite reasonably) fulfilled before review units went out, I opted to tackle the Gungnir instead. That was two full years ago.

January 2018. Jason S. of California1 writes, “It’s hard to believe that it’s been 4 years since Yggdrasil shook up the high-end DAC market. But hey, time flies. And now it’s time for an update—to Yggdrasil Analog 2.”

Yggdrasil with Analog 2 is available now for US$2399 – that’s a hundred bucks north of the original – whilst those same original units can be upgraded to Analog 2 status for US$550. According to Jason S.’s email, Schiit have been quietly shipping Analog 2-equipped units since October 2017.

According to Schiit, FedEx will put a review unit in my hands in a week or so. 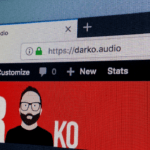 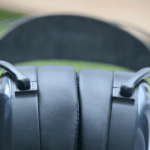