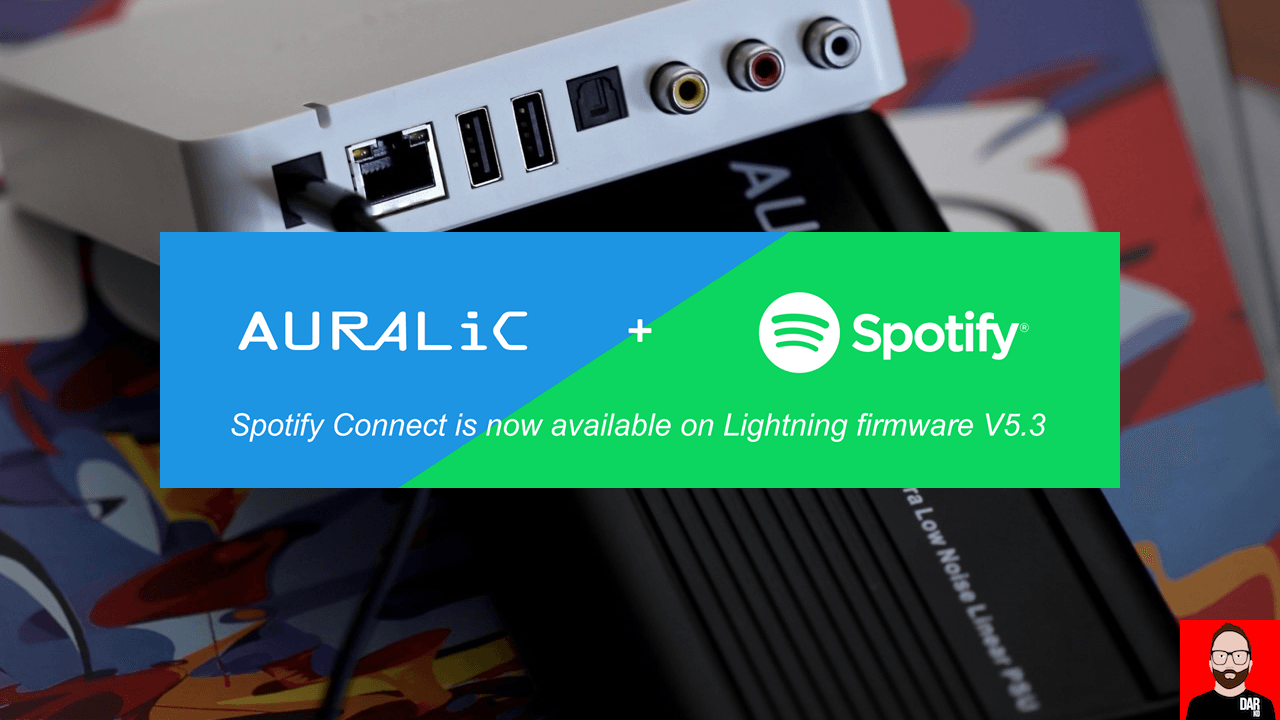 Attention AURALiC device owners: fire up the Lightning DS app on your iPhone or iPad today and you’ll see that an update rolled out overnight to bring the firmware version up to 5.3. (Click to ‘additional operations’ in the app settings and then ‘hardware setup’ in the web interface to verify).

The App store release notes don’t tell us much. Little apparently has changed beyond bug fixes and a move to the web interface for “device and music library setup”.

But wait: press Spotify into service and your AURALiC device is now a playback destination. Santa Claus done and gone brought Spotify Connect functionality to AURALiC products this Christmas period.

The upshot: we now have one more way to stream music to an Aries, Aries Mini, Altair or Polaris on top of an already burgeoning set of streaming inputs: Bluetooth, Apple AirPlay, Lightning DS and Roon. This Spotify update also applies to the newly released G2 Aries streamer. 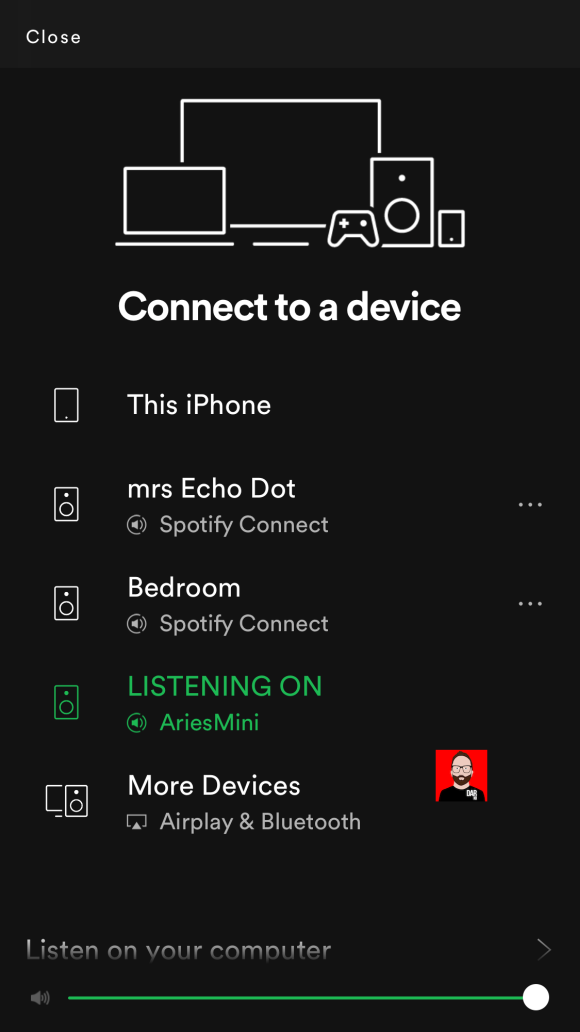 Spotify is the world’s number one streaming service with 60 million paying subscribers and 140 million active users (as of July 2017).

Don’t think audiophiles would be caught dead streaming lossy audio? Think again. Besides, a well mastered album streamed at 320kbps will always outshine a poor master streamed in Redbook FLAC. And if that doesn’t convince you, with Spotify anecdotally frequently filling catalogue holes left by lossless services like Tidal or Qobuz, an album streamed from Spotify is better than no album at all. 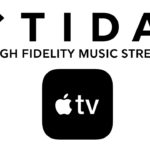 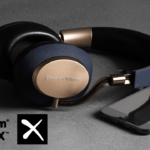