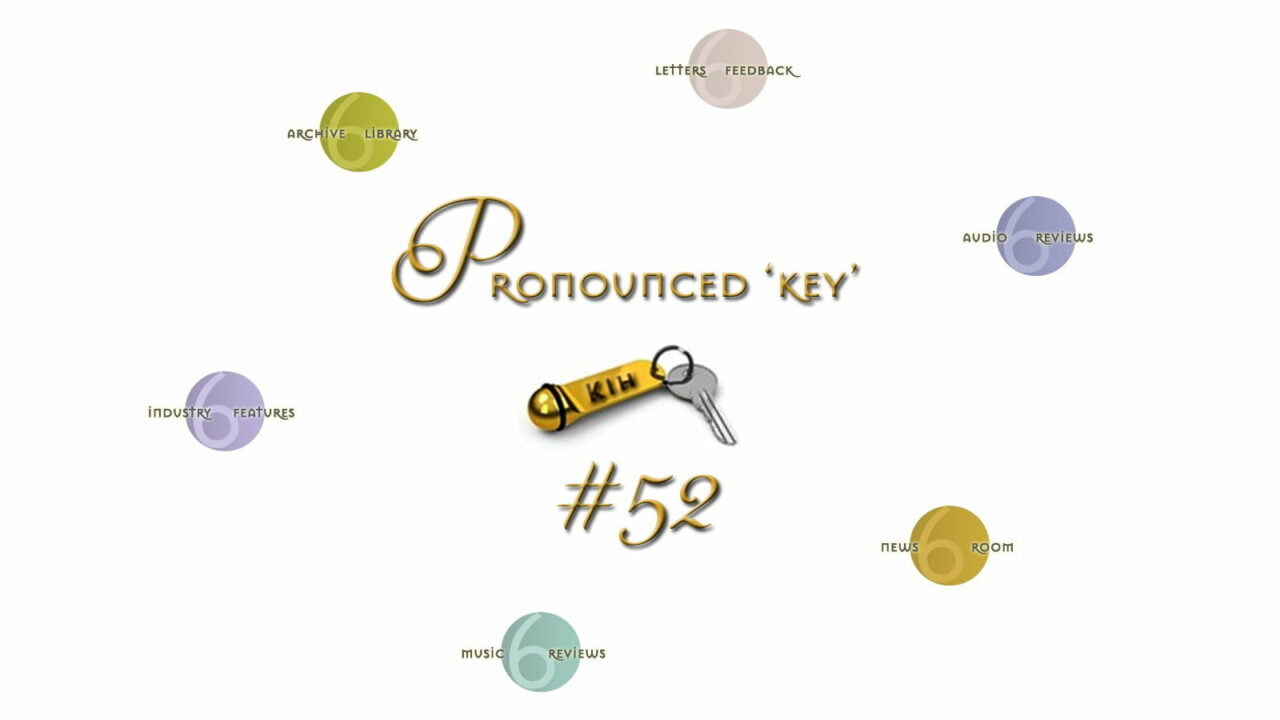 Had I heard a preamp with a Korg Nutube in it? That was np aka Nelson Pass. I had not. But with Google being everyone’s favourite uncle, I had shortly afterwards at least read up on it. Now I knew that a Korg Nutube, not a keyboard, looks like a larger 17-legged opamp but is actually a device with an anode grid filament that operates like a triode and exhibits actual twin- triode curves. Yet it is built by applying vacuum fluorescent display aka VFD tech from Noritake Itron Corp. It can run off just 5 volts to produce 8dB of gain whilst consuming a mere 12mW/channel. A 30V supply will coax out 17dB of gain with S/N performance of 110dB. And a Nutube runs far cooler than traditional bottles and is a lot smaller, with a life expectancy of 30’000 hours of continuous use.

Or as Nelson put it, “serious triode effect. I’m not making such a preamp commercially but DIYers are having a good time with it. As part of a larger talk, I did a short bit about it at Burning Amp Fest this year. I might make a PCB on diyaudio.com available and am building up ten FirstWatt B1 units which uses up all the Nutube parts I’ve been given. I might send you one to try.” That would have me not just hearing about this new part but listen to it. “No plans to manufacture with it but I wouldn’t be at all surprised if some company did launch product.” Nelson found Noritake’s application notes for a circuit “very suitable and I made only small adjustments… I also experimented with the bias settings, noting the quantity of 2nd harmonic distortion. Like other triodes, it can be adjusted for positive or negative-phase second harmonic; or at the point where 2nd harmonic has been nulled out. After listening tests I settled on a value which gives a negative- phase second harmonic at 1.5% with 1V output… to emulate the 2nd harmonic of the SIT-1 and 2 on my speakers and amp…” 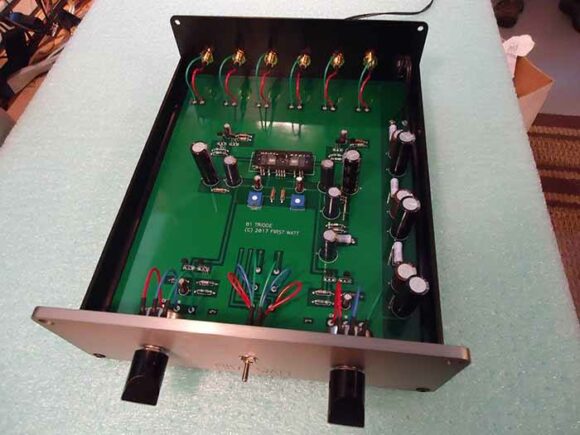 Leave it to Nelson Pass to share his curiosity about new parts with potential suitability for hifi purposes with the rest of us. If he does send me a B1 with Nutube inside sticker, look for an eventual writeup on 6moons. For now, here is Nelson’s full BAF talk excerpt with distortion graphs [here]; and Noritake’s application notes [here]. Thank you, maestro.

Attentive readers will also have grasped the subtext in the above. Nelson used listening not bench tests to arrive at the final tuning. And there he preferred a very specific THD shape (negative-phase 2nd harmonic) at 1.5%/1V which those who believe in 0.000x% distortion would find unseemly high. But then, those chaps rarely believe their own ears. They need lab tests for proof that something actually sounds good. And didn’t this particular experiment call for the serious triode effect rather than nulling it out? It’s all horses for courses and having fun!

And then there’s this. “The Korg part has been around for a couple of years. I believe it was designed to give Korg the option of triode sound for their synthesizers.” Those who’ve always thought of synthesizer sound as – well, synthetic; they might revise their thinking when certain Korgs no longer use DSP-based tube emulators but actual direct-heated Nutube triodes. And yes, these are direct-heated even if the rationale for that design decision wasn’t sound but lower power consumption and heat suppression. Korg wanted parts that could be readily powered by batteries. 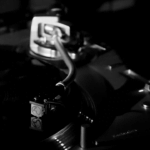 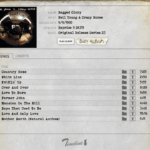