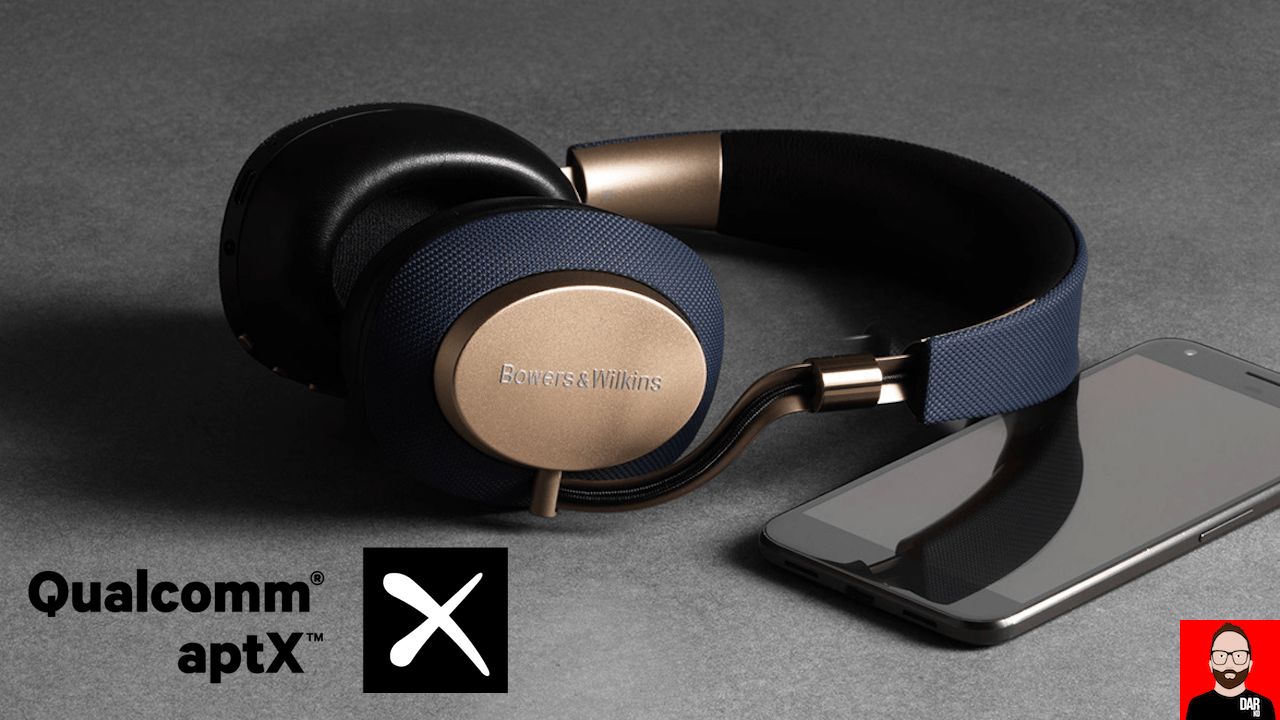 UPDATE March 2019: this article has been updated and expanded here.

ATTN: Bluetooth beginners. Did you receive a nice pair of wireless Bluetooth headphones for Christmas? Has the manufacturer made a big noise about aptX (HD) support on the packaging? aptX developer Qualcomm asserts that their Bluetooth codec provides “wired quality sound – wirelessly.” Understandably, you want some of that good stuff. As an iOS user you want to make sure aptX (HD) is in play when sending music via Bluetooth from your iPhone or iPad to your new headphones. But how?

At time of writing, the short answer is: you can’t. And not only because iOS gives us no way to tell which audio codec is being used to bridge smart device and Bluetooth headphone but because Apple elected not to include aptX (HD) in its iOS devices (despite putting it in Macbooks and iMacs). aptX must be present in both headphone and transmitting device (phone, tablet, PC, Mac) for it to handle the data compression required by a Bluetooth audio connection.

In aptX’s place, Apple have gone with AAC as their optional Bluetooth audio codec for iOS. The jury is still out on whether or not AAC sounds as good as aptX but one thing is certain: both codecs are lossy (no matter Qualcomm’s slippery tech talk) and both sound better than SBC, to varying degrees depending on the hardware implementation. Think of SBC as a low power, low-quality fallback codec that keeps music playing when neither smartphone/tablet and/or headphone support AAC or aptX (HD). 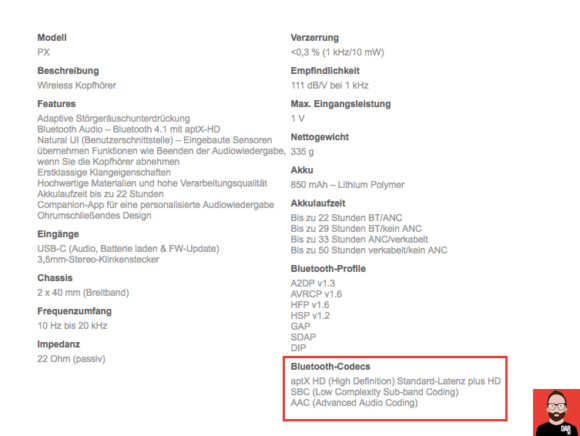 iOS users: forget about aptX (HD) – for now at least it remains irrelevant to your Bluetooth headphone needs. Instead, seek out AAC in your headphones’ specification sheet. Spying ‘Bluetooth 4.x’ is not enough. You’re looking for explicit mention of AAC support.

Footnote / correction: Much of Sennheiser’s web copy for the HD1 headphone states the presence of AAC support but, curiously, the specs make no mention of it – only aptX and SBC support are included. 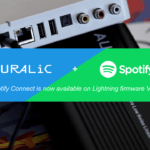 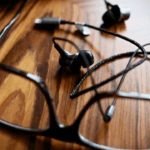