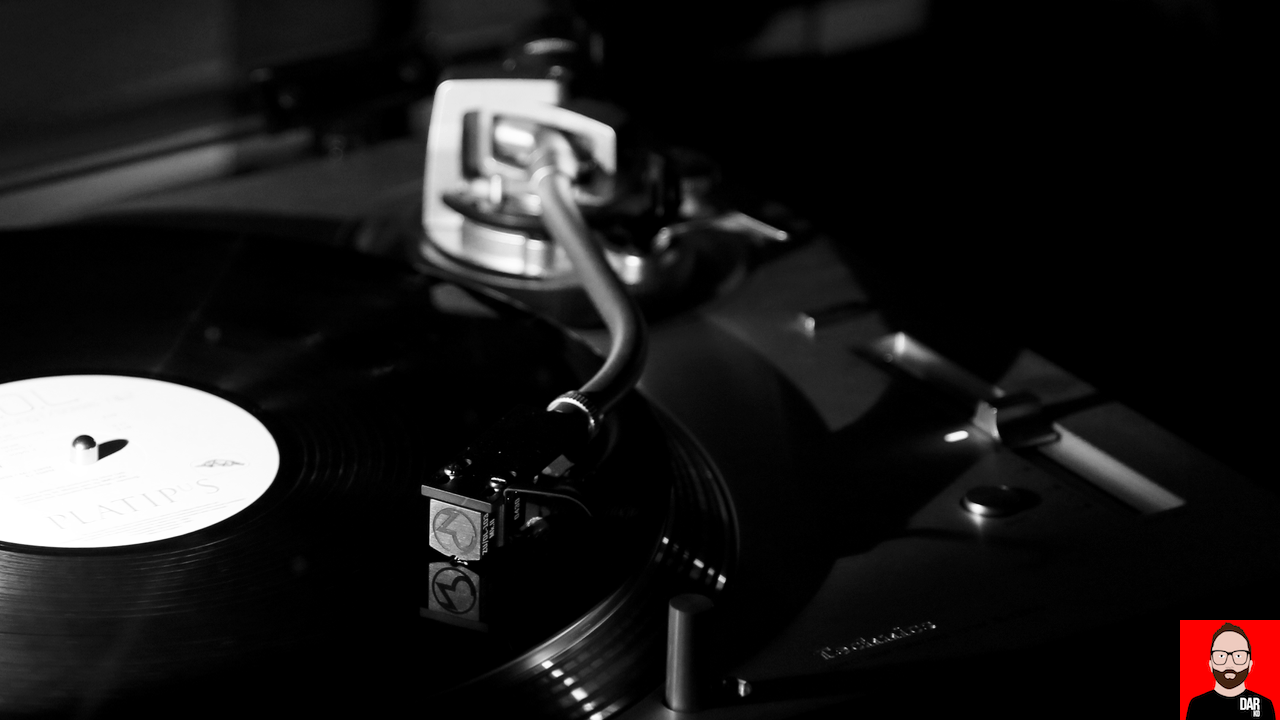 Voyeur is Virgin Australia’s complimentary in-flight magazine whose “editorial pillars now revolve around enabling our reader to expand their horizons.”

Quoth editor Kirsten Rowlingson, “The core of what Voyeur is about is giving our readers the inspiration and information to enable them to explore new horizons. We do this through our four editorial pillars: Explore, Travel, Navigate and Unwind.” 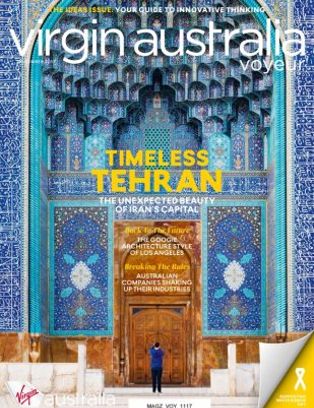 Voyeur’s monthly readership clocks in at 429,000 people and targets affluent business and frequent flyers aged between 25 and 49 years.

In 2017, vinyl is a mainstream concern once again. If your Mum shops for groceries at Sainsbury’s or Tesco, chances are even she knows that vinyl is back. No need for me to rehash the format’s near-decade-long resurgence right here.

However, even in the mainstream, ‘affluent’ doesn’t necessarily equate with the desire to buy multi-thou ‘tables kitted out with exotic tonearms and fancy cartridges. Those lucky enough to pull a salary of six figures often baulk at the several hundred bucks asked by noise-cancelling headphone manufacturers.

At home, the (non-audiophile-minded) affluent business traveler might see a turntable selling for north of two thousand dollars as too bitter a pill to swallow. I’d need to keep at least three of my four in the ‘affordable’ zone so as not to call for big ticket ancillary gear that can often see the cost of a complete hifi system – mandatory here – ring the cash register at many times the turntable’s own RRP.

More importantly, my selection of four wouldn’t – and couldn’t – be a ‘best of’ list. Best at what price? Best for whom?

Each price category has its contenders with diminishing returns rising sharply above US$1K and falling away just as rapidly at the uber high-end. There’s the partnering phono stage to consider. The Ginger Rogers to the turntable’s Fred Astaire. Audiophiles like to talk of synergy but I prefer to call it electrical agreeability. We could drill down further into cables if we so wished but not today; not here.

Very few hifi reviewers have the resources or inclination to line up every turntable at a given price point to compare each one side-by-side. And what of cartridge choices that so heavily influence sound quality? Different turntables carry different tonearms, each with their own cartridge compliance (‘springiness’) requirements. And different cartridges impart different sonic flavours. 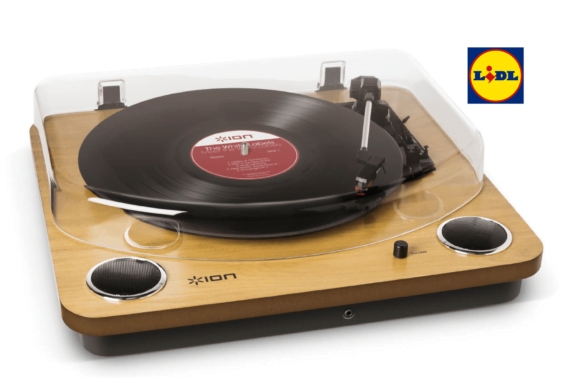 That brings us to subjective preferences that make a mockery of ‘best of’ lists, even when considering cost-no-object turntables. For electronic music I prefer a fast and clean sound. Is that best? Not when I move to alternative rock where I find a warmer sound more agreeable.

If Voyeur’s in-flighters were to read a post like this, their confusion might lead them to 1) conclude that turntables are for engineering-minded freaks and 2) therefore buy no turntable at all. Such is the alienating nature of enthusiast talk in any special interest.

Back to my list of four more mainstream-aimed tables for Voyeur. For copyright reasons, I am not permitted to directly reproduce that which was published by Pacific. However, I can tell you which four turntables were chosen by yours truly and offer up some insight on why. 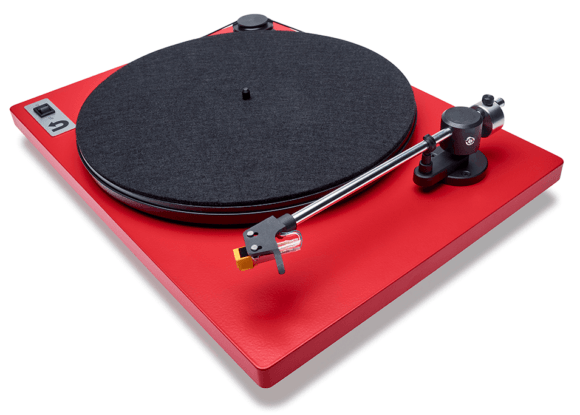 One of the biggest mistakes made by the entry-levelling vinylphile is their (quite natural) inclination to play it cheap on hardware. With digital frugality matters not – a cheap DAC won’t erode Spotify’s playback quality – but in dragging a rock across a piece of plastic, a cheap turntable will, over time, damage a record’s grooves. If your turntable sells for the same price as a Neil Young re-issue 2LP set, don’t expect the records that you spin on it to last.

For my first choice, I asked: what’s the least one can spend on a turntable that won’t prematurely wear out records? The Orbit from U-Turn Audio started life as a Kickstarter campaign in 2012. Now the Massachussets-based company sell direct via Amazon to the USA and Canada. No problem for the determined Aussie vinylphile. Those living down under are accustomed to using shipping forwarding services. At US$179 the financial risk is low. Besides, aeroplanes travel is bi-directional – not all readers of Voyeur live in Australia. 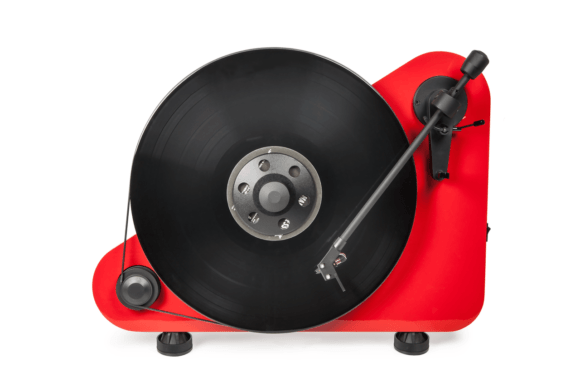 Next up, something from Pro-Ject Audio Systems whose extensive global dealer network makes them one of the most ubiquitous high-street brands. Something from this Austrian company’s Essential range would have overlapped too heavily with the U-Turn. A Debut Carbon would’ve overlapped with what comes next. Stuck in the middle presented a chance to highlight something a little more unusual: Pro-Ject’s VT-E BT.

‘VT’ is short-code for vertical – this turntable sits upright to become a conversation piece for visiting friends and relatives. It can even be wall-mounted. However, representing the most powerful of mainstream hooks is its ‘BT’ functionality. The VT-E BT can stream its output wirelessly to Bluetooth loudspeakers, headphones and streamers. 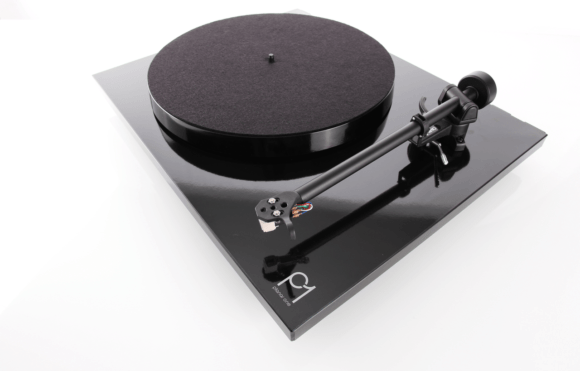 Our list of contenders can’t feature Pro-Ject without also featuring Rega whose Planar 1, a little less costly than the VT-E BT, is the UK company’s entry-level proposition: a straight-up, no frills, bells-and-whistles-free turntable that comes with a factory-fitted Carbon cartridge to put end users back on the couch within fifteen minutes of unboxing. A gateway to high-end vinyl playback? Perhaps.

And if you’re going to put a turntable in the living room, it may as well be one that offers sleek looks and a gloss finished platter. Because aesthetics matter. Always. 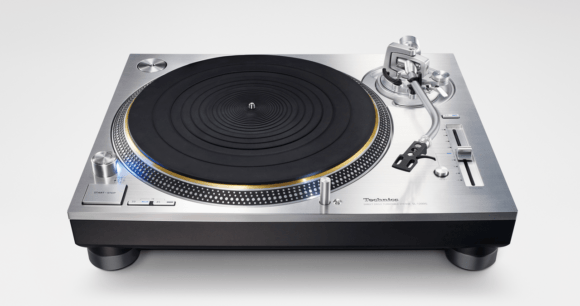 Finally, a high-end turntable was required to round out this set of four options. For the reviewer hitting into the long gra$$, extensive first-hand experience is mandatory. I’ve lived with Technics‘ SL-1200G for the past nine months (see header image) so I know what it can do (and what it cannot).

That matters not when the SL-1200 is the most readily recognisable on the planet – essential for a high-end selection asking for mainstream consideration. Fit your own cart to the detachable headshell for a super-robust unit that defers to no outboard motor or belt lift for speed changes and can stop/start on a dime. Instant gratification guaranteed.

As per the Rega, Pro-Ject and U-Turn, I know not how the Technics compares to other ‘tables selling for similar coin. These are merely starting points. A menu of four turntables that aims to steer the vinyl-loving Voyeur reader away from US$50 Lidl/Amazon options and toward something that will satisfy in the long/er-term.

You can’t please all of the people all of the time. Readers wanting to suggest an alternative gang of four should submit their quad of turntable starting points via email here. Each of the four should be accompanied by a paragraph explaining why it made the cut. The best submissions will be published below. 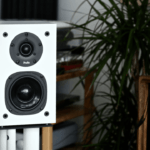 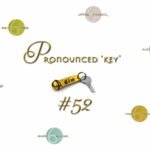