Over a pork knuckle in January, I enthused to a friend about DJ Hell’s collaborative work with P. Diddy (“The DJ”) and Bryan Ferry (“U Can Dance”) – two standout tracks from the veteran German producer’s 2009 album, Teufelswerk. English translation: Devil’s work. Eight years on, the remainder of that 2CD set still whiffs of bland. My dining partner agreed but not before admitting “I know him…Helmut…Hell”. Hmmm.

A month or so later, that same friend pushed a YouTube clip to Facebook. Its visuals rotated through still-frames of American muscle cars, their wheels and headlights Photoshopped out to suggest vehicles from the future. The music itself came from DJ Hell: “Car Car Car” – the second single from the then forthcoming album Zukunftmusik. English translation: Future music. And whilst the majority of the album’s deeper cuts once again lean too heavily on a noughties plod house aesthetic, “Car Car Car”’s is the diamond in the rough. Throughout this first year in Berlin, I have played no other piece of music – nor its seven or so terrific remixes – more frequently than this DJ Hell single. Why? Because the lineage traced by Hell to Kraftwerk’s golden age of 1970’s retro-futurism is downright irresistible. 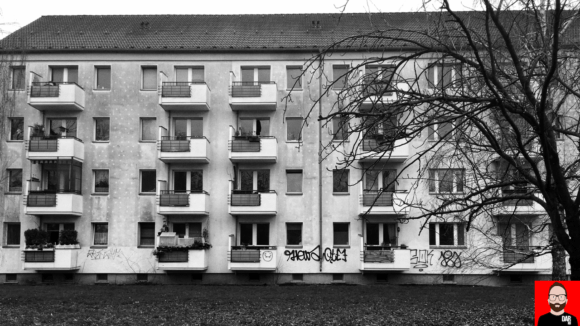 How does product X sound with large orchestral and how effectively does it pull apart the massed strings? Classical music enjoys more than its fair share of coverage in other hifi publications. The answer to our reader enquiry will likely never come from these pages for down here we float to electronic music, often as brutally urban as our surroundings.

Slicing the frequency spectrum three ways is a common but simplistic way in which to assess sound quality. Talk of tone, timbre, acoustic mass and separation speaks to more advanced thinking. So too rhythmic poise, finesse, momentum, heft and speed – qualities mined by the Stairfoot Lane Bunker EP, Special Request’s own tracks shorn of their Fabric 91 mix surroundings, that leap into the pool with a Speak-n-Spell electro cut before swimming toward a pair of drum n bass centrepieces via a suitably sci-fi-esque ambient interlude.

“Replicant” is all-out aural assault where sub-bass rumblings underpin a clinically percussive rattle that only lets up momentarily to make way for its Blade Runner sample: Sean Young’s subdued frustration with Harrison Ford: “You think I’m a replicant, don’t you?”. The synthetic strings, lending this cut some much needed emotional depth, don’t surface until we’ve withstood a full minute of low frequency shock and awe. Now this sci-fi-tinged UK bass cut moves from the dancefloor to the couch. Brit Paul Woolford’s diversion from (his usual) techno into more frenetic UK bass territory carries over cerebral qualities that insist on full range hifi performance before they call for subtlety or tonal saturation. Otherwise, headphones are essential.

However, it’s the varied techno styles delivered by a pair of Function compilations that really showcase techno’s emotional depth – from lush ambient to chromed tech-house to moody machine funk – and this Berlin label’s ear for the same. I/II and II/II dart back and forth through Dave Sumner’s twenty five year-strong archive, from his formative years spent in New York, caught under Jeff Mills’ spell, to the co-founding (and dissolution) of the Sandwell District collective to Berghain resident. 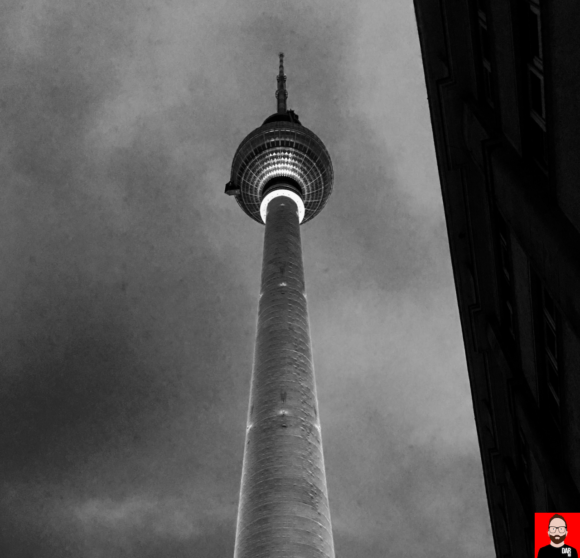 The wrinkle? These 2LP sets are vinyl only – no CD, no download. Germans should have zero issues sourcing copies from Hardwax, Space Hall or Oye. Those living outside of Europe are advised to go deeper into Google, and quick smart, to source a local stockist.

The walk from the DARhaus to Hardwax takes in the canal that runs from Hallesches Tor to Kottbusser Damm. A moody place where, in all but high summer, the water, trees and surrounding buildings enforce their own monochromed twilight, especially mid-afternoons on the wrong side of daylight savings.

A gloomy environment calls for introspective electronic music. Recondite’s 2016 Essential Mix for BBC Radio 1 starts with the minor-keyed tonal flourishes and skittery percussion and hold this line as the German producer builds the mix slowly – dancefloor be damned – and with clinical precision. Notable by their absence are the squelchy bell-like 303 sounds that lent Recondite’s debut album On Acid its name. On source quality, the best we can hope for from this Essential Mix is a decent-sounding MP3. Those seeking lossless, vinyl included, should seek out 2017 EP Theatre II that separates out five cuts from the front half of this DJ mix to give us a less obstructed view of Recondite’s latest crisper, acid-free direction. 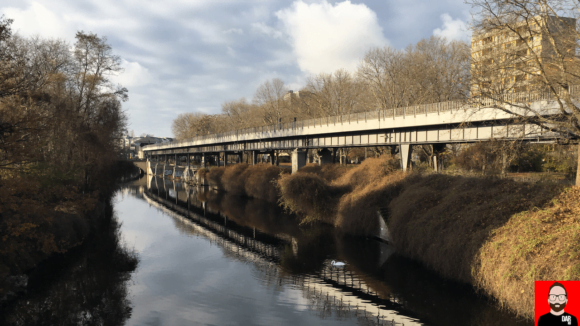 It seemingly came out of nowhere: Narkopop – the first album from Wolfgang Voigt’s Gas in (what?) seventeen years. Voigt hails from Cologne and is the co-founder of the Kompakt label, which has brought us similarly pastoral-shaded tech/electronica from the likes of the The Field and long-time Orb collaborator Thomas Fehlmann. However, Narkopop takes us deeper on introspection, Voigt opting to drown four-four rhythms with extended drones that mimic the long exhales of a meditative state. In the tradition of Brian Eno’s early ambient music manifesto, Narkopop is the sonic equivalent of a freshly painted landscape where the watercolours forever drip and ooze. 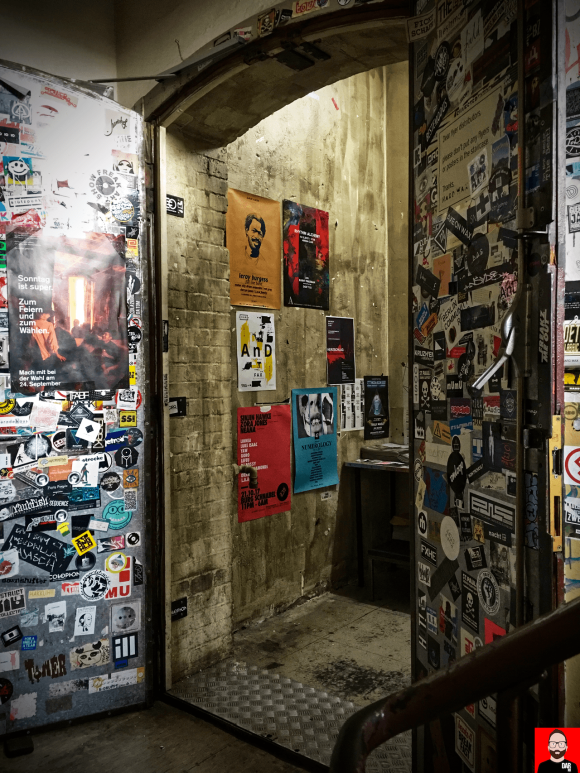