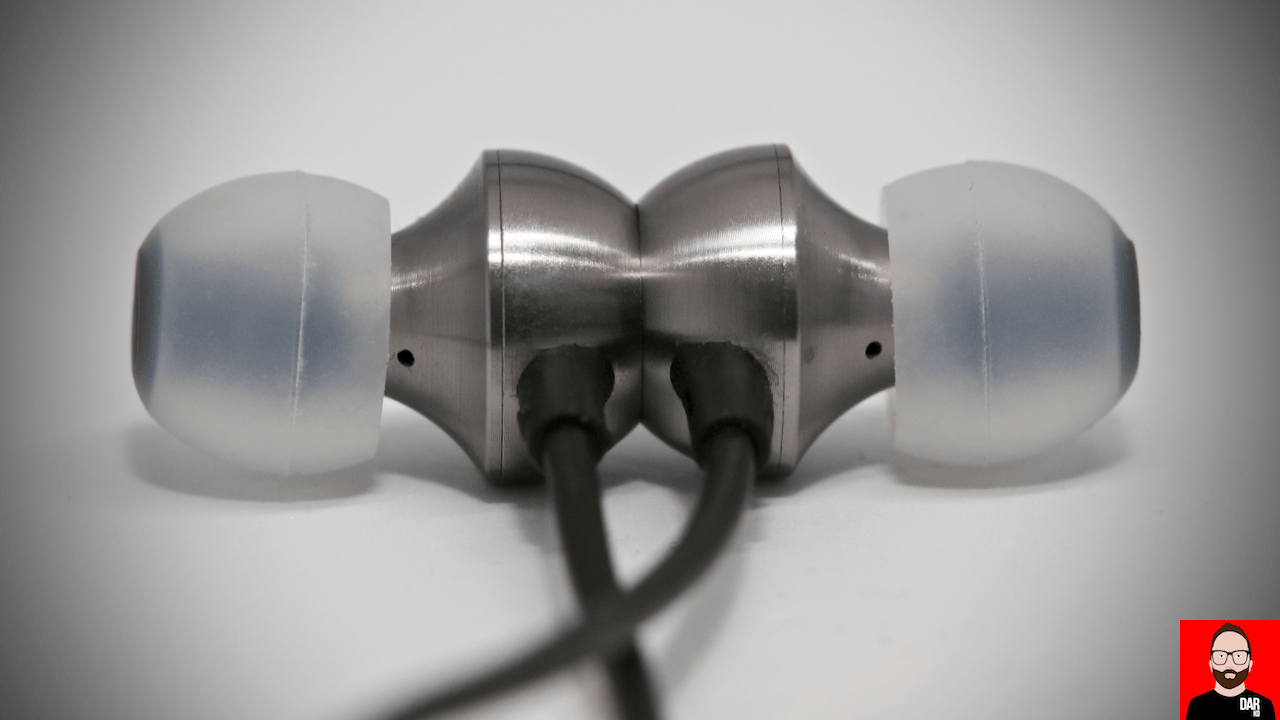 First world problems? For portable audio idealists, there are many. Buy a nice pair of IEMs and your smartphone won’t do them justice. Offloading music playback duties to a DAP’s audiophile sensitivities brings better sound – sure – means a second device that (almost always) brings with it a backwards step in UX. Adding a portable amplifier – often a third device – waves the white flag on pocketability.

RHA’s MA650 Wireless feature a pair of the Glasgow company’s custom 380.1 dynamic drivers, each housed in an Apple-grade aluminium earpiece. Providing electronic support from the back of the neck (literally), Bluetooth receiver, DAC and amplifier live inside the neckband. As does the rechargeable battery for which the necessary USB-C cable is supplied. Nothing more to add. Instead, a bonus: going wireless means no cable microphony when we start to move.

Anyone who has tried working out at gym with a DAP and/or portable DAC/amplifier strapped to a smartphone know that there’s portable and then there’s portable. The MA650 Wireless’ neckband supports any residual cable weight coming from the lighter than average aluminium earpieces. You’ll hardly know you’re wearing them – ideal for more rigorous workouts where the IPX4 sweat-proof rating really comes into its own.

You can’t say that about a Chord Mojo driving a pair of JH Audio Rosie. Hardware that’s fine for an-flight tray table soon becomes unstuck on the treadmill. Enthusiast-grade portable audio’s dirty secret is that it isn’t so much portable as transportable. 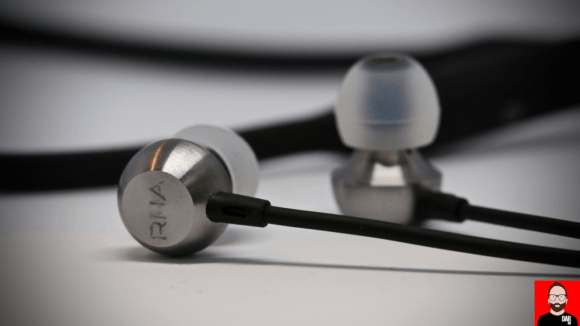 The wearable convenience doesn’t end when the music stops. I see little need to drop the MA650 Wireless into the supplied mesh carry pouch when, worn around the neck, magnets clip the earpieces together with a reassuring click. Carry them around your neck all day with zero bother.

For those eschewing a DAP in favour of DAC-amping their smartphone, onlookers might wonder how phone calls are made. Does the resulting rubber-strapped brick get lifted to the ear? Hardly convenient.

As a wearable earphone system, the MA650 Wireless allow music playback and phone calls to be executed by the same device but with next to no additional physical intrusion. A three button remote/mic – standard fare for earphones of this type – controls both. Volume up/down flank a single multi-function: one press to play/pause; one press to answer a call or hang up. Voice/mic quality here is excellent – cleaner than 1more’s Dual Driver noise-cancelling IEM – and the remote is voice assistant (Siri/Google Now) compliant. 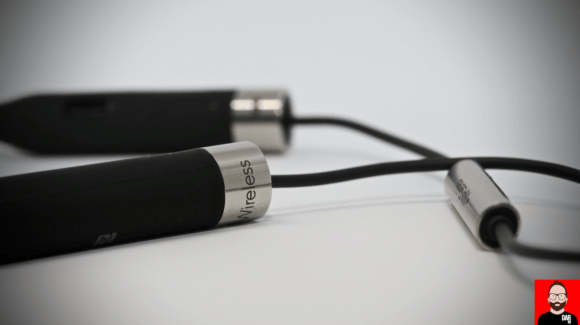 Some DAPs struggle to make it past the 10 hour mark (hello Pono). RHA claim the MA650 Wireless’ battery is good for 12 hours. A long press of the power button brings the RHA650 Wireless to life, upon which a female voice reports on Bluetooth connection status and battery level. She even forces her way through the music when reserves fall below 20%.

A single charge proved just enough for the train trip from Berlin to Warsaw and back again: offlined Spotify – Desolate’s Lunar Glyphs, Luna’s Penthouse, Tom Waits’ Real Gone, Special Request’s Belief System and more – plus an hour or two’s worth of phone calls.

Train rides are anything but silent. Noisier still are planes and city streets For the high-end head-fi enthusiast, there’s the very real risk going deep into one’s credit card balance for a big ticket IEM rig only to throw its better hardware advantage under a bus marked ‘environmental noise’. This where custom fit IEMs really come into their own. For universals, finding the right tip for a good in-ear seal can be a make or break situation.

The MA650 Wireless don’t offer noise cancellation but a range of (flanged) silicone and Comply foam tips are included in the box. The IEMs’ aluminium earshells make lighter work of sealing out a chunk of external noise. A reminder that a proper in-ear seal is more critical to an IEM’s real-world performance than the digital audio bitrate coming down the pike. 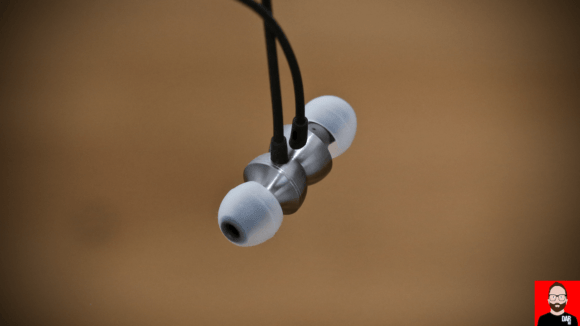 Enthusiasts swear by lossless audio – and rightly so – but FLAC’s audible gains on lossy formats like MP3, AAC or Ogg Vorbis live above the 90th percentile. To be properly savoured, lossless audio requires a suitably low noise floor.

Against a backdrop of residual traffic growl, train rumble or aeroplane engine roar, is Bluetooth’s lossy transmission not good enough? The MA650 Wireless make a convincing case in the affirmative.

Whilst not offering not the richest/fullest bass in the world, the MA650 Wireless offer up good transient response and a top end that’s more delicate than incisive. These IEMs don’t layout a headstage as large as the Lightning port-connected Dual Driver ANC from 1more (€129) but the Scots’ greater top-to-bottom transparency makes it easier to enjoy the high frequency stardust sprinkled by The Irresistible Force’s on “Call It Music” (from Kira Kira) as well as discern the identity of the man behind the short vocal sample that punctuates its first few minutes: Peter Gabriel.

In other words, going up against noise-cancelling direct-wired rivals, the MA650 Wireless play it a few degrees cooler, a few cubic centimetres smaller but better expose music’s delicacy and finesse via a less muted, airier top end and (the illusion of) better enunciated vocals. At no time did I feel shortchanged by Bluetooth audio’s lossy compression. 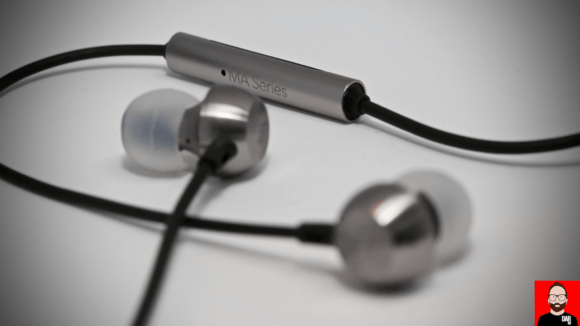 Like Class D amplification, Bluetooth audio quality rises and falls on its implementation, not the technology itself. With the MA650 Wireless, RHA show us that it doesn’t have to sound as weak as many idealists would have us believe.

Bluetooth isn’t just a hardware game and its software side isn’t uniform in quailty – what we hear depends on the lossy codec in play.

SBC is mandated by the Bluetooth SIG. Every Bluetooth audio device must support it. Alas, in my experience, SBC doesn’t sound so hot: its tonality sounds diluted, its treble ragged. For better sound quality, both smartphone and headphone manufacturer can option support for codecs like AAC or Qualcomm’s loudly-touted aptX.

Now comes the wrinkle. Apple put only AAC (not aptX) into iPhones and iPads whilst Android phone manufacturers stay away from AAC with some – but not all – specifying aptX support in selected models (dig here for a full list of supported devices). In reading reviews of any Bluetooth headphone we should pay strict attention to the smartphone or tablet being used. My daily drive is an iPhone 6S Plus.

RHA have included support for AAC and aptX (and MP3) in the MA650 Wireless so that all iOS users and many Droiders will get the very best out of the Bluetooth audio connection. (Phones running Google’s OS also enjoy NFC’s one touch pairing). 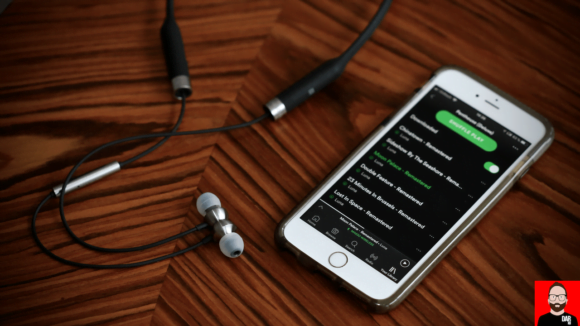 The theory tells us that AAC and aptX won’t sound as good as a direct wired lossless music supply. But the theory also tells us that with the MH650 Wireless playing catch on a digital stream, internal DSP can optimise the signal before it hits the DAC and amplifier, the latter tuned precisely to the dynamic driver. This mirrors the thinking behind digitally active loudspeakers that, all things being equal, will consistently outstrip their passive counterparts’ performance/dollar quotient. Which is more potent: a DSP-tailored frequency response or source bitrate?

RHA ask it another way: why spend 10x the green on high-end universals and associated electronics when their MA650 Wireless can tailor the electronics to the driver.

At the DARhaus, space and bulk constraints evaporate to see full-size cans, boxy headphone amplifiers and DACs hold sway. Ignoring such options to juice the the Campfire Andromeda and Noble Katana with a Sony NW-ZX2 Walkman loaded with Redbook FLACs, the American high-end IEM duo both vault the Bluetooth-d RHA on voice clarity, headstage size and precision. 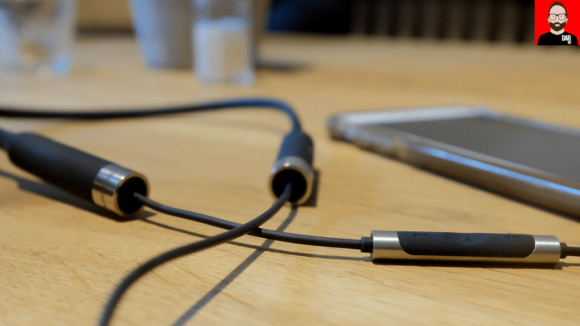 However, as the U-Bahn and street noise rattle around yours truly in Berlin, those performance deltas narrow considerably, especially when reverting to an iPhone 6S Plus and Spotify.

Move from the lounge jazz of Howe Gelb & Lonna Kelly’s Further Standards – an album that really benefits from lossless encoding and a low noise floor – to music comprising synthesized DNA and of a more mechanical nature – David Bowie’s Low and Monolake’s Momentum – and the delta between RHA and Campfire/Noble narrow further, leaving the custom-fit Fitear Air to hold their own as the best of the bunch.

I’m not saying that the MA650 Wireless offer SQ on par with the Noble or the Campfire, but that buyers should consider the environments in which they will listen most often. Nowhere is this issue more keenly felt than with Audeze’s iSine 20 — easily the finest sounding IEM at (and well above) their US$549 price point. Being an open-backed design, their audible advantages are more keenly felt at home than on the daily commute. And if home is where the art is, why not go allocate more cash to full-size cans for the lounge room and drop the pocket change on a pair of RHA?

That the MA650 Wireless’ sell for considerably fewer dollars, slam the door on bulky SQ enhancers to present as a real-world relevant package, they turn the volume down on high-end use case angst.

Listening to the MA650 Wireless these past few weeks brought to mind a recent study published by the Journal of Acoustic Study of America that asserts little correlation between headphone price and performance. 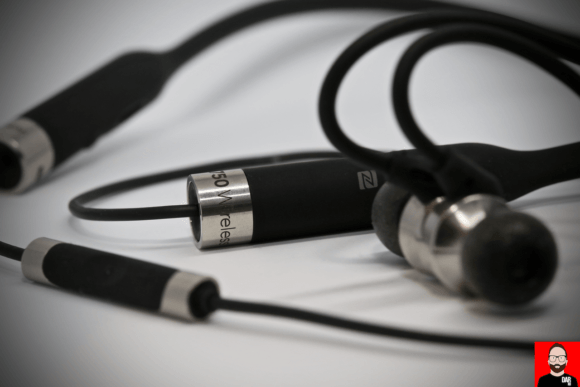 RHA’s driver numbering system doesn’t tell us much but with a little more time taken to secure a good in-ear seal – for me, Comply instead of silicone – we note a more expansive midrage, a more bountiful low end and an overall cooler gestalt that just about holds to the warmer side of (what we might perceive as) neutral. Think: more sparkling water, less milk.

And whilst one might feel more aware of the MA750 Wireless’ in-ear presence than the MA650 Wireless, the former dig deeper into the mix and kick harder, doubling down on the message that for those who do most of their IEM listening on trains, planes or out in the street, RHA’s Bluetooth-fuelled offerings make high-end IEMs and their calls for performance enhancing hardware a much tougher sell. Bluetooth earphones done right – like these from RHA – are fast becoming the pragmatist’s choice. 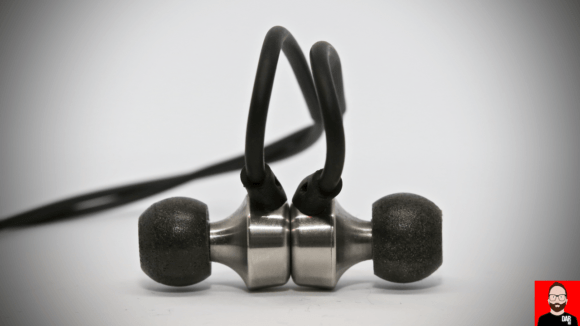 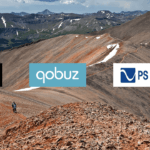 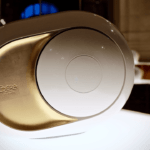