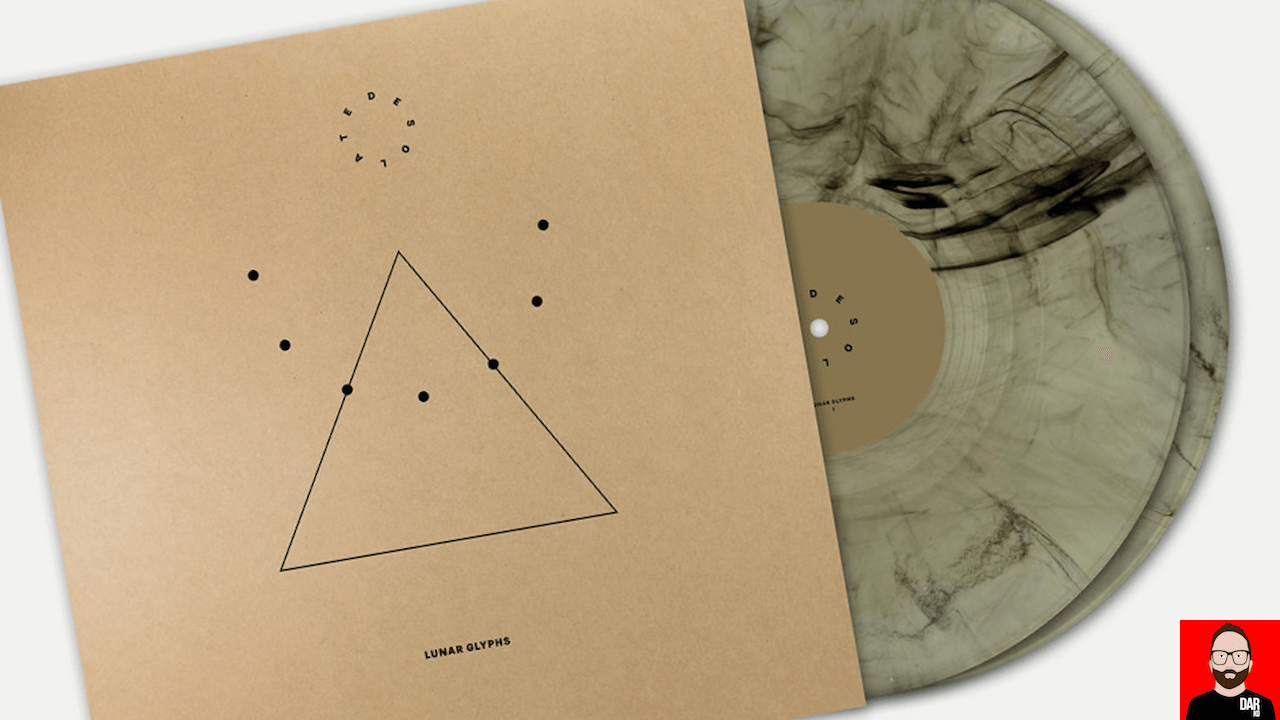 Why don’t we hear more electronic music at audio shows, audiophile club meets or in hifi stores? The short answer is: generational gap. First hand experience and show reports tell us that the majority of UK/US/Euro show attendees, club members and store owners now live on the other side of fifty; gents whose cultural revolutions came via 60s flower power, 70s glam rock or – at a stretch – punk rock.

By the time the acid house‘s (so called) second summer of love shook the UK establishment in the late 80s and gave birth to the techno-infused club culture that we see today, the majority of baby boomers were already tucked up with a wife and 2.4 kids out in the ‘burbs.

Exceptions exist but for the average fifty-plus audiophile looking back, maybe – just maybe – his only real exposure to electronic music to this day remains Kraftwerk, Tangerine Dream, Jean Michel Jarre or Brian Eno. No wonder he calls the four-to-the-floor of modern techno ‘doof-doof’ – back door snobbery that’s as culturally insightful as referring to classical as ‘old man music’. 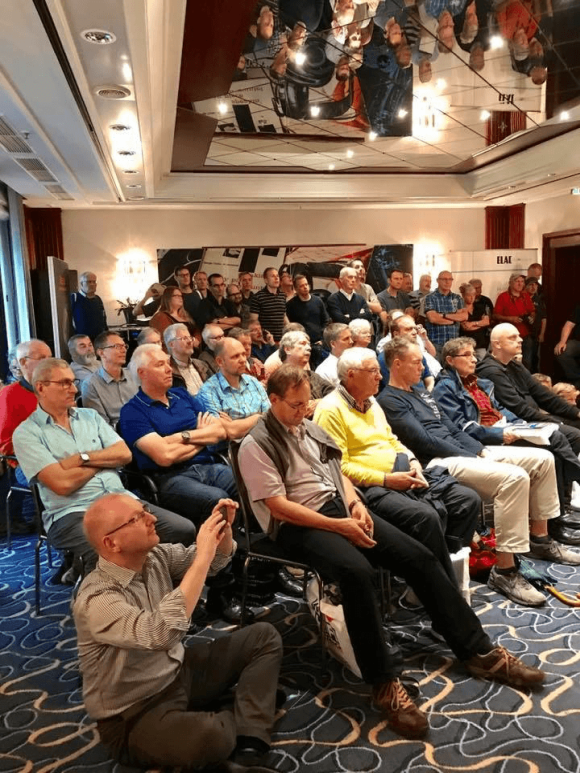 I used to feel the same way: alienated by the confrontational mindlessness of early acid house cuts like LFO’s “LFO” or Stakker’s “Humanoid”. However, a slow progression from U.F. Orb‘s more tranquil moments to its more frenetic over time opened my mind to the higher tempos and greater intensity of Orbital’s Brown Album. From there, I sought out abstract electronica from The Future Sound of London and the tightly-wound ambient techno of early Underworld 12″s.

My point? Everyone needs a starting point. Electronic music that’s easy on the ear but sufficiently rich of layer to reward repeated listens. For those conducting hifi demos, we need something with minimal scare factor. An album that won’t alienate listeners who (incorrectly) assert that the only audio truth is the accurate reproduction of un-amplified instruments recorded in well-treated performance space. 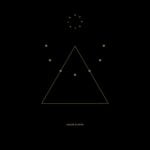 Keeping the bpms low helps, thus eliminating Special Request, Function and Recondite from Part 7 of Electronica for Audiophiles. Gas requires more time and patience than afforded by a five minute show demo. Only DJ Hell’s “Car Car Car” and its Kraftwerk-aping persona has the potential to stay the course but its sound is predictably cold. We need something with a warmer feel.

One such record, where low-slung beats lend structure to a sample-heavy top layer, is Desolate’s Lunar Glyphs. Charting the middle ground between Burial and Boards of Canada but without either’s emotional detachment, listening to Sven Weisemann’s third long player is like coming home to a big hug from Momma. Electronic music that’s as big as it is warm and inviting.

In fact, on the first few listens, I almost dismissed Lunar Glyphs as overly pleasant — electronic music for Singaporean shopping malls or Starbucks. It took Spotify’s ‘album repeat’ and a long snooze on a train to Poland for the Desolate release to push deeper roots into this listener’s subconscious. An album whose ghostly samples draw on old movie soundtracks (yes, even Blade Runner) to play into the discombobulating hands of a half-woke state. That it took five years for the Berlin-based Weisemann to produce speaks to the impeccable placement of each and every sonic detail.

A digital download is available from FauxPas’ Bandcamp for €7. Deluxe marble vinyl copies at €15 are for those quicker on the Paypal draw. (The black vinyl is long gone). Do not hesitate. 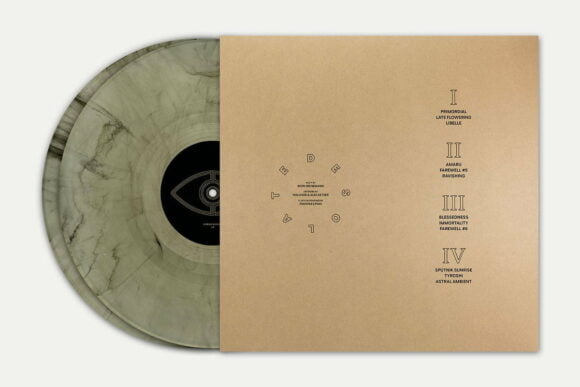 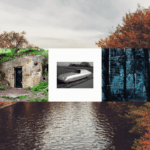 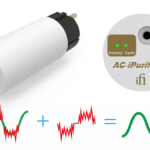