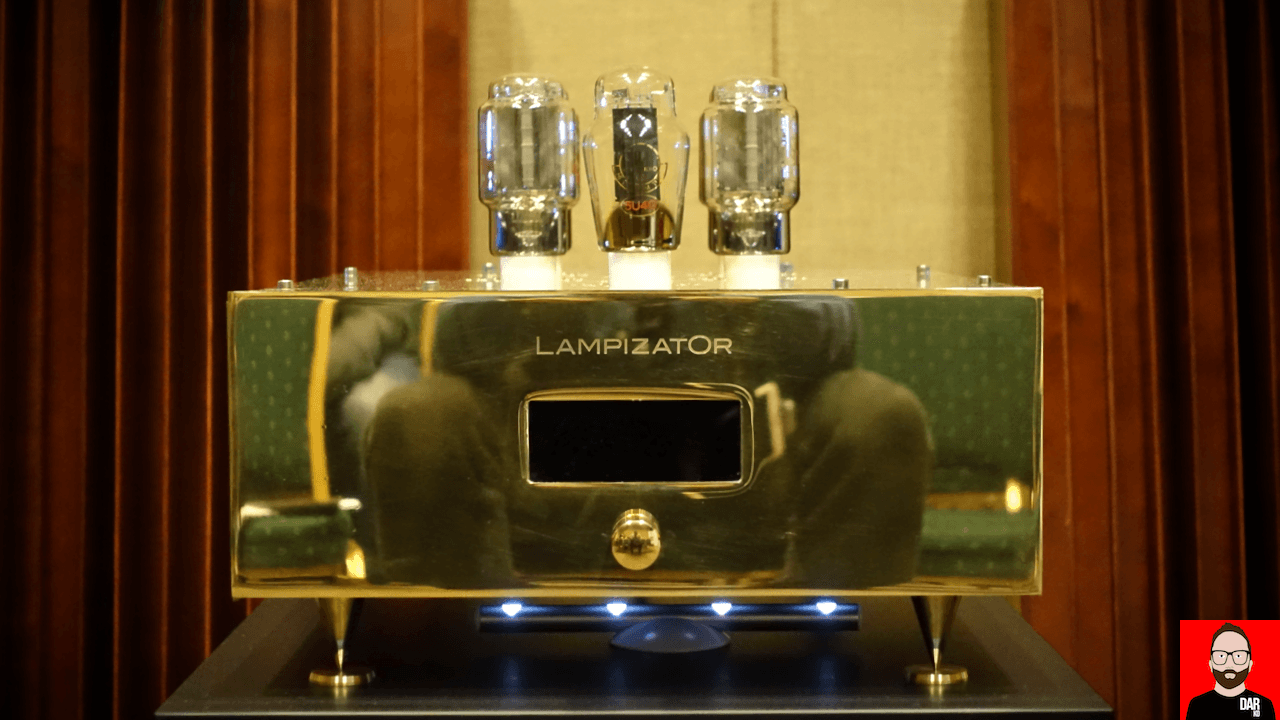 Glorious! That’s one word to describe the sound spilling from the Warsaw AV showroom fronted by LampizatOr’s newest uber high-end D/A converter, the Pacific. The brass beast made its debut at RMAF in Denver last month before journeying to a brick-n-mortar store demo in Florida, then London and now Poland.

But careful now: here be troubled waters. I cannot with any ounce of confidence attribute this post’s introductory G word to only the Pacific DAC. After all, show attendees like you and I must listen through an unfamiliar room, unfamiliar loudspeakers, unfamiliar amplification, the unfamiliar Pacific DAC and (for this commentator) unfamiliar music.

Read ‘Glorious’ as my gut reaction to the sound of the complete system in a room. Once again we are reminded that a show report is a long, long way from a review proper.

Readers not making this important distinction can be forgiven but experienced manufacturers pulling quotes from show reports and filing them under ‘Reviews’ on their website should know better. As Audiostream’s Michael Lavorgna wrote on this very subject last month: “That’s a reach”. Quite. 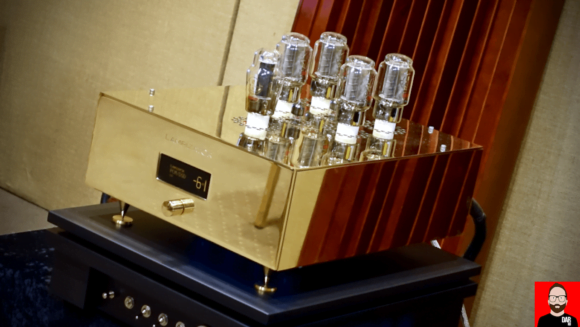 Back to the Pacific: three years in the making, the Pacific supplants the Golden Gate as this Polish manufacturer’s flagship piece. Of note in the product development back story is how company mainman Lukasz Fikus first improved each section of the Golden Gate individually – digital engine, tube scheme, power supply, output stage, chassis – before pulling these improved sections together for the Pacific. According to Fikus, the audible improvement of the Pacific over the Golden Gate had to be irrefutable.

As we see in the video below, our man from Warsaw is a fan of DHT tubes – they feature in numerous LampizatOr DACs. Fikus is also overawed by the Pacific DAC’s conversion chip performance – one that sees LampizatOr moving away from R-2R – and silicon for which he apparently has a 12 month exclusive. On make and model though, Fikus is keeping schtumm.

This video interview with Lukasz Fikus runs for 13 minutes but it’s well worth your time, especially if you’re an audiophile operating at the uber high-end:

Pricing on the Pacific starts at an eye-watering €22,000 and tops out at €29,000 once volume control, balanced outputs and in-built pre-amplifier have been optioned. A trade-in programme lays down upgrade runway to existing Golden Gate owners.

Think no-one will spend that kind of cash on this kind of product? Think again: Fikus told me in Warsaw that he’s already received a good number of Pacific pre-orders from existing Golden Gate owners. In fact, he remains confident that almost all Pacific sales will be made to existing LampizatOr DAC owners. Such is his standing among the DAC buying public.

Seeing this DAC’s supremely luxurious polished brass chassis in the flesh, I have an inkling our Warsaw local will see other big-ticket DAC owners jump ship from their existing brand to the Pacific, especially as it internalises a Roon Ready Ethernet input to completely sidestep the network streamer lottery. 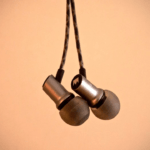 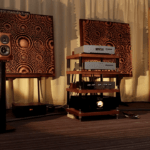