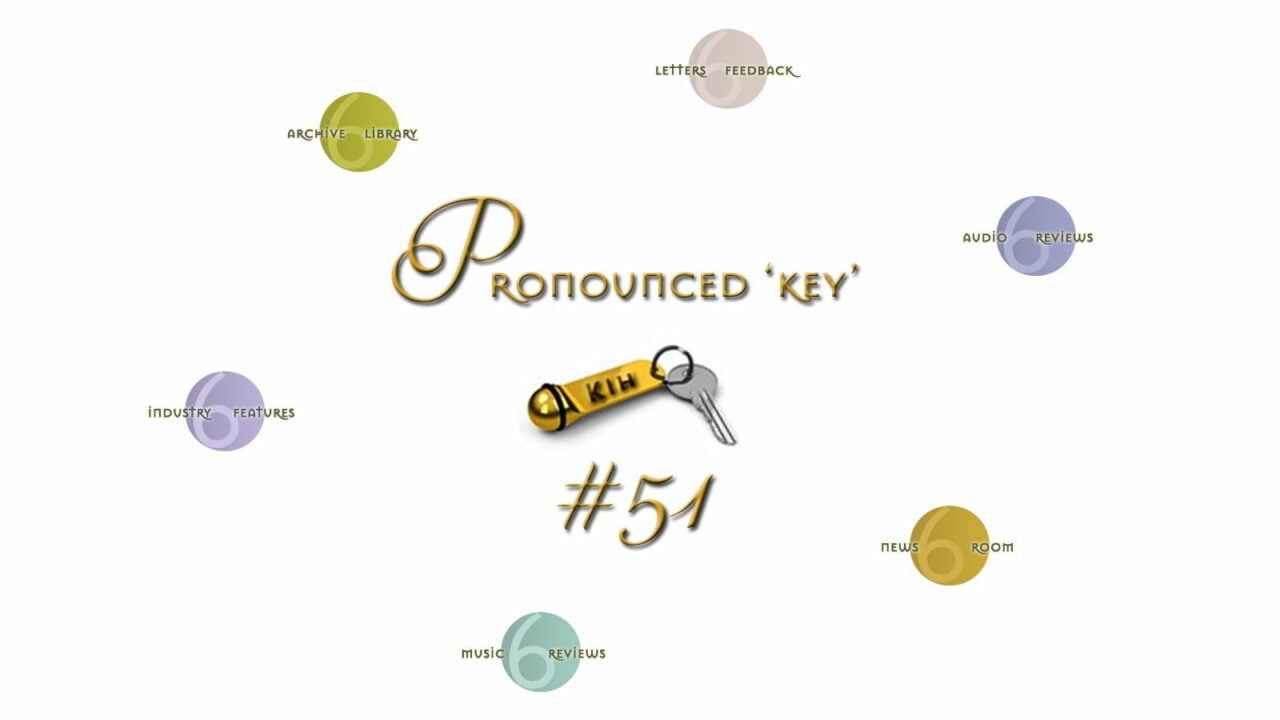 Timing. Consider Xeric’s Halograph Automatic which also comes in quartz; or their Soloscope SQ variant here in one square case option. Both remind us that fine timekeeping pieces are about a lot more than just telling time. These even demonstrate how an apparently retrograde movement (one which jumps backward) can be executed with an ordinary movement. By obscuring parts of its face, when the longer half of the Soloscope hand moves across the outer circle at 7:00, the shorter half is fully hidden between its vertical divider. When the long hand has progressed past 12:00 to disappear, the short one suddenly jumps in at the apex of the inner circle. And so forth. The Halograph’s open face avoids that bit of artifice but either design is a fresh new take on the ubiquitous three-handed watch; and the result of crowd-funding; and surprisingly affordable despite limited production runs and American production. 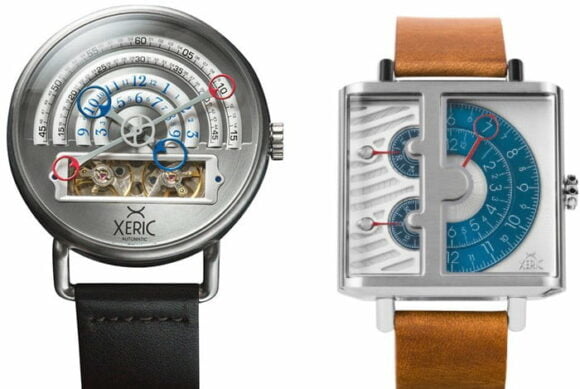 If fine watches were just about telling time and doing that most precisely, you’d want them satellite-linked via RF to one of the atomic master clocks. A €300 digital Casio G-Shock does. And it’ll add a solar function to charge its battery via sun and artificial light to never need replacement. It’ll have dual time with adjustable zones, date, day and year, alarms, stopwatch and countdown functions, perhaps even an altimeter, temperature gauge and compass. Because it’s digital, it knows long and short months, even leap years. Because of radio control, it will auto-switch to daylight savings and back.

With analog watches, a short month requires manual adjustment from day 30 to 1. Regardless of extreme power reserves and cost, a manual self-winding variant not worn for a few days will simply stop unless you manually charge it or place it into an electronic watch winder. That makes second hands which sweep rather than tick—a mechanical giveaway of automatic versus quartz movements—quite the booby prize.

Can you remember when time as you know it now didn’t exist? Probably not. Most of us don’t remember our first few years all that well. We were babes and pre-school tykes whose time between sunrise and sunset was clocked by breakfast, lunch and dinner and periods of play and rest. At the latest once we were sent to school, watches mattered all of a sudden. Now our existence began to be regulated by the strange artifice of hours and minutes. On the track, suddenly seconds, perhaps even fractions thereof, counted. If our school bus was late, we knew. Our watch said so. But how did we really know that ours was correct and not the bus driver’s? Just because ours was sync’d to the big clock outside the train station? How did that one know? What’s the absolute time in the first place? Where is the magazine with that ludicrous name which might tell us?

What about the artifice of 24 hours in a day subdivided by 60 minutes subdivided by sixty seconds? What happened to 10 and its multiples? Why 12 months? Why regularly alternating long and short months which skip between July and August? Or 365.25 days in a year which require a leap year every fourth? What about someone born on February 29th? When everyone else celebrates their 15th birthday, are they just 43⁄4 years old? What about time zones, GMT aka Greenwich Mean Time and locating it in London? Once we ask such silly questions, we learn about solar versus lunar time-keeping schemes; about conventions other than those we take for granted in the 21st century.

Let’s return to so-called automatic, kinetic or mechanical watches where, if sufficiently active, our physical arm and wrist movements throughout the day keep an internal flywheel busy enough to maintain the necessary spring tension for the mechanism to keep working. Nearly by religion, serious watch collectors avoid battery-powered quartz watches. Instead, they focus on mechanical designs and eventually those which contain what are called complications. That’s not about more accurate time keeping. Again, the only watches that never need resetting and actually can be calibrated down to 1/100th of a second are radio controlled. Nor is it merely about cosmetics, luxury materials, finishing and partial or full skeletal views. It’s about an appreciation of mechanical ingenuity and craftsmanship whereby a clever watchmaker managed to execute a certain feature or function; perhaps even do it in the smallest or thinnest movement ever attempted. Suddenly the how becomes more important than the what. Clearly, serious watch aficionados aren’t troubled by absolute accuracy or digital conveniences. Heck, our earlier Solograph is primarily a one-handed watch which shows time in only 5- minute increments. Ha!

Just as there was a time when time as such didn’t yet matter to us, there was a time when the means to audio didn’t. It was enough to encounter reproduced music and learn which button or dials or gestures made it happen. After that it was about pure magic, disappearing into a personal elsewhere and taking endless journeys of musical discovery. It’s only much later in life when audiophiles get minted. It involves learning how to fuss over the means. It introduces artificial concepts like soundstaging, accuracy and fidelity to the source; as though one could actually know any such absolutes. But give a man an impossible target and he’ll get compulsive about its pursuit.

Like watch lovers progress to ever more complex or ‘different’ mechanical devices, so do audiophiles begin to eschew certain beginner’s solutions as our forms of cheap digital watches. It could be opamps or all-in-one solutions. It could be digital features like DSP correction or analog signal processing like tone and balance controls. Whatever our selection criteria, they become as much, or more, about the means as they are about the results. Suddenly we’re invested in circuitry and parts decisions as though the enjoyment of reproduced music depended on it; as though our task was to second-guess and supervise the audio engineers. It’s a new more comprehensive involvement with what used to be a less self-conscious less concerned mode of music consumption.

Is that really progress though? If it doubled our enjoyment—musical bliss plus pride or appreciation in and of the hardware means—Id’ say so. If our musical enjoyment suffered or was replaced by mere gear concerns however, I’d rather question it; or simply admit that our focus has changed. Here it could be instructive to recall our pre-watch existence which, even as adults, we can intuit if we have pets who live without our fractional human time. We may ask ourselves whether being ruled by man-made time has done anything to improve our wellbeing. Likewise, has our learning about hifi hardware and sundry playback observations improved our musical wellbeing? If not, might we not admit that like our modern 365 days in a year, the particular ways in which we’ve learnt to think of and do hifi are just a few of many other possibilities? What if we took off our audiophile watch altogether and listened to music in a time-free zone? After all, we’ve already bought our watch. We own it now. Can’t we take it off for a stretch or at least stop looking at it while we are involved with music? Only the question is easy. Doing it—existing outside time, being an audiophile who listens to music outside the limits which our hifi learning imposes like a neural conditioning– isn’t. Should we call that progress? Or is it just an unnecessary complication like a very fancy silly- priced mechanical watch that stops working if we take it off for just 60 hours? Or like a stylish watch that requires learning how to read it?

More of Srajan Ebaen’s writings can be found over at 6moons.com. 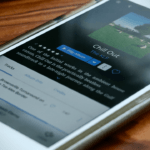 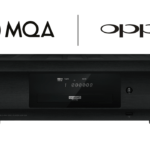