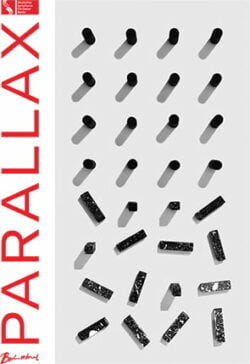 Extra-ordinary. The concert starts in near darkness, a single spotlight aimed at a solo harp player sat some 15 metres above the audience. The piece is Sequenza II by Luciano Berio.

After a short pause a string quartet #1 plays through the darkness but from the rear of the hall. Then comes a trumpet from the left. Then another quartet, this time from the right. It would be over 45 minutes until the orchestra fire up front and centre.

Intended as an exploration into how player position can alter (aural) appearance, this was Parallax,  a collaboration between the DSO Berlin, now under the stewardship of new Music Director Robin Ticciati, and Berlin Atonal, whose annual festival has become a favourite on the electronic music event calendar. 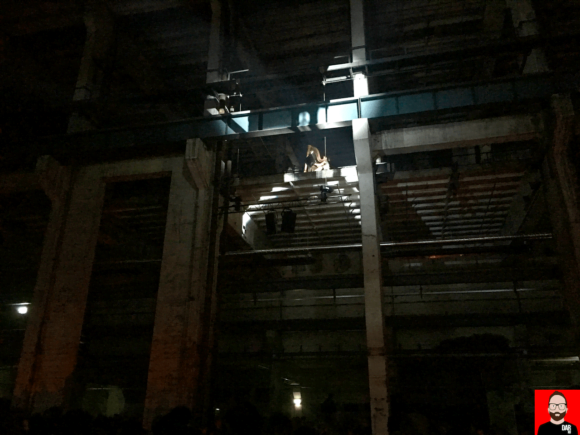 Parallax’s second point of difference was that it sought to connect two seemingly disparate musical worlds: classical and electronic.

“Parallax is the meeting-point of two ostensibly very different musical traditions. The Deutsches Symphonie-Orchester Berlin has been one of Germany’s leading orchestras for over seventy years.  Since 2013 Berlin Atonalhas become one of Europe’s largest platforms for developing and presenting innovative music, with a continued emphasis on reinterpreting the possibilities for contemporary music with and against the background of 21st century compositional and sound-making practices.”

From the unusually high ceilings hung two sets of PA system loudspeakers so that synthesised sounds could join the orchestra below. The speakers effectively played as an another instrument. 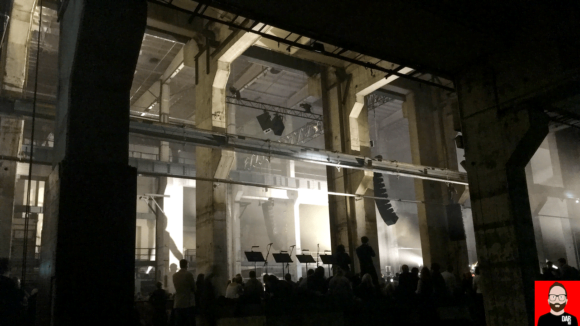 Between more well-known works by Debussy (La Mer) and Bach (Violin concerto E major BWV 1042), the latter played by string quartet #2 to the left side of the hall, came a new piece by one Paul Jebanasam (Cycλomorphia) that saw six main-staged strings intertwine with glacially-paced electronic pulses.

Parallax climaxed with the world premiere of Moritz Von Oswald’s La Reminiscenza – “for orchestra and electronics”. Von Oswald is best known for his 90s work as one of half of critically-revered dub techno outfit Basic Channel.

Parallax’s third point of difference was its venue, Kraftwerk, where a disused power station now enjoys a second life as a concrete-clad performance space:

The numbers in the video above point to this attendees primary point of interest. The absence of seating at Kraftwerk allowed (nay, encouraged) audience members to move freely around the hall, even mid-performance. And with the orchestra in full swing, hearing how its sound changes with listening position becomes possible.

Standing to the immediate left of the orchestra, where wall reflections barely get a look in, the sound comes on as clean and direct – horn blat in abundance. Up in the back left corner, a location previously occupied by string quartet #1, things became duller, swimmier. A pair of extreme differences, sure, but a reminder that as our concert hall listening position changes, so does the orchestra’s audible ‘appearance’ – Parallax!

This got me thinking (again). When audiophiles talk about a hifi system staying true to the original performance – specifically an orchestra playing in a performance hall with acoustic treatment and electronic additives (or not) – we might ask with a confused look: “Which truth?”. 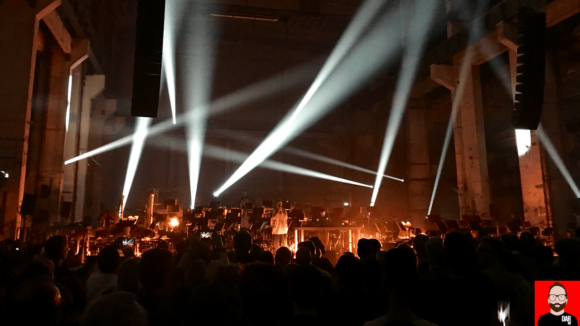