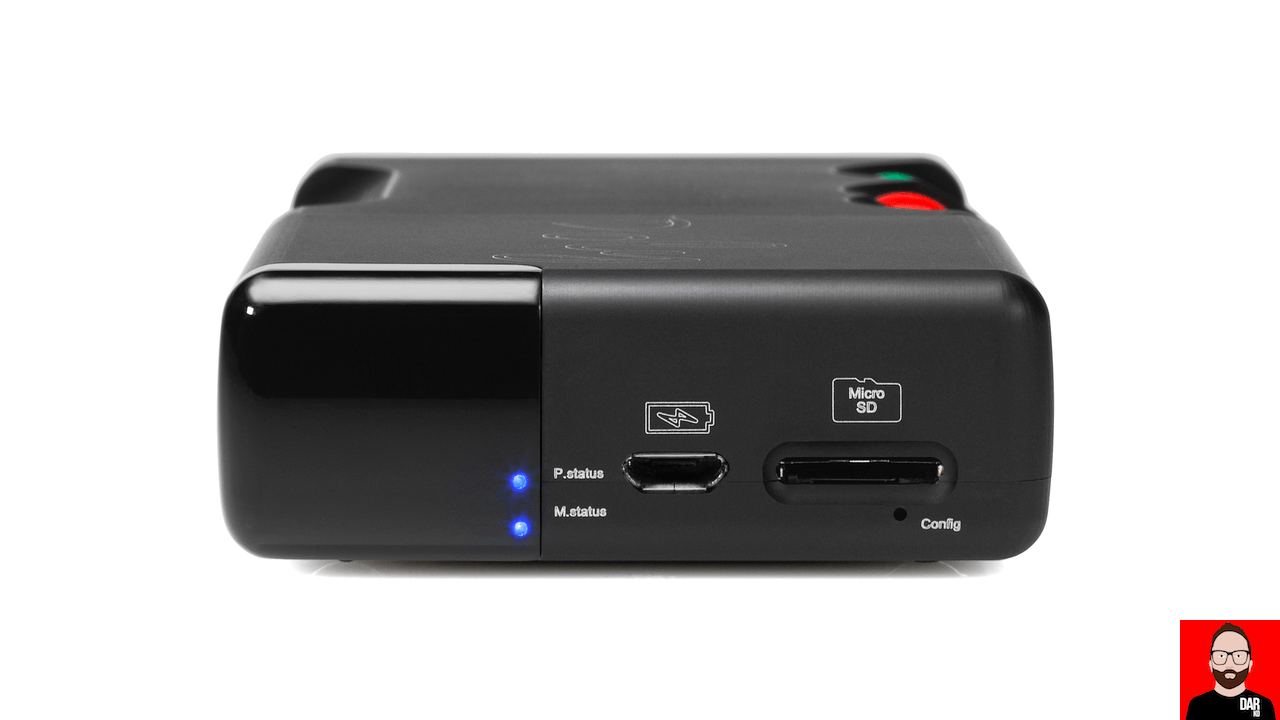 Over a fancy VIP/press lunch at the Goring Hotel in London yesterday Chord Electronics launched Poly, a streaming add-on for their impossibly popular Mojo DAC. Champagne and Hors D’oeuvres all around.

But a party thrown isn’t a story. The medium isn’t the message. A press release offers only the foundations. We build higher with interpretation just as Poly extends the Mojo’s functionality in two directions: at home and on the go.

I first caught Poly at the Hamburg’s Norddeutsche Hifi-Tage in February 2017 where Chord’s marketing man Colin Pratt made the introductions:

It’s not just about head-fi. Lessons learnt from Mojo, where many users forewent smartphone appending to drop it directly into big rigs, has seen Chord develop Poly with home audio and headphone systems in mind.

We begin this Poly preview in the hifi rack. And we do so in layman’s terms because the Poly will likely appeal to a more mainstream consumer. One who might ordinarily consider the high-end audio world and its trade shows too esoteric.

The average PC or Mac’s audio circuitry isn’t designed to optimise D/A conversion quality. It’s why audiophiles tend to use an outboard DAC like the Chord Mojo, widely considered as a class leader below a grand.

In our souped-up home audio scenario, the PC/Mac is relieved of DAC duty and instead sends digital audio via a USB cable to the Mojo which then converts it to analogue before sending the music on to the amplifier via 3.5mm socketry. In other words, the PC/Mac has been relieved of its D/A conversion duties to work solely as a supplier of digital audio.

Chord intend Poly as a PC/Mac replacement Mojo DAC users. It can be hooked into a home wifi network to stream music from NAS drives (via UPnP) or directly from devices that support Apple Airplay – think iMacs, Macbooks, iPads and iPhones. Bluetooth 4.1 bridges the connectivity gap for devices that don’t. 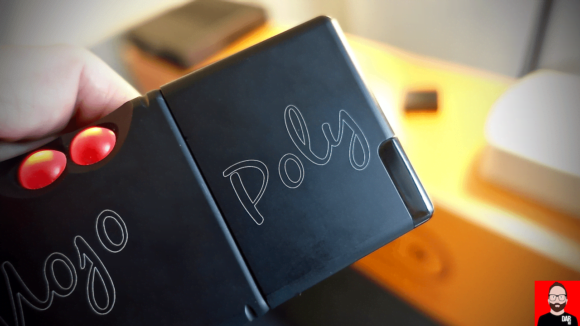 Roon Ready endpoint is functionally present inside Poly but at press time it has yet to be rubber stamped by Roon Labs.

Back in the home hifi rack, the Poly network streamer is directly attached to the Mojo DAC’s micro USB input. No USB cable required.

For its second piece of wizardry, a microSD card slot turns Poly into a smartphone controllable media server.

Now we can unhook the Poly/Mojo two-fer from the amplifier to take it outside where the Mojo’s 3.5mm socketry is redeployed as headphone juicer and the direct-connected Poly continues to supply bit-perfect digital audio. The smartphone’s dual roles as Poly remote control (via wifi or Bluetooth) or Airplay/Bluetooth streamer continue out of doors.

Like the Mojo, the Poly runs from an internal LiPO rechargeable battery. According to Chord, Poly’s fast-charging USB circuitry nets nine hours of playback from a four-hour charge. Poly offers recharge pass-through to the coupled Mojo. The two batteries can be simultaneously replenished from a single microUSB cable. 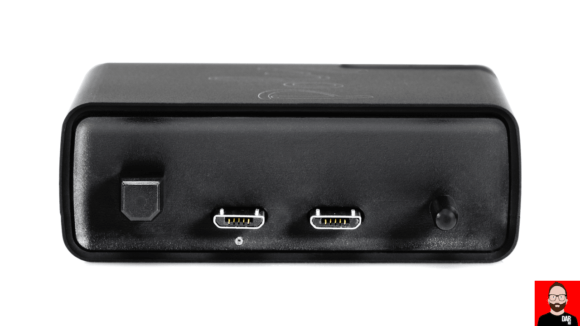 Whilst on walkabout, the Mojo/Poly pairing can be dropped into a front jeans pocket for on-the-go microSD card-based streaming, as per a high-end DAP. A formal review will unravel just how Poly handles Tidal and Spotify (Connect) when deployed as portable audio device.

On sound quality the Mojo runs rings around US$1-2K portables like Sony’s NW-ZX2 and Astell&Kern’s AK100. I’ve yet to do the comparison but I’d be stunned if Astell&Kern’s A&ultima SP-1000 flagship unit pulls ahead of the Mojo/Poly combo on SQ (if at all) as much as it does on price.

Moreover, no DAP on the market delivers a user interface that holds its own against iOS or Android running on a smartphone.

On paper at least, this Chord one-two offers more for considerably less, leaving dollars/Pounds/Euros to spare for the forthcoming Mojo-Poly protective case and a better pair of headphones. This is probably why yesterday’s launch event was headlined “Chord Electronics’ Poly streamer turns the smartphone into a hi-fi-quality music player”.

From the outset, The Poly/Mojo pairing threatens the status quo of the portable audio space where head-fiers move portable playback over to a digital audio player (DAP) or, foregoing pocketability altogether, strap a third party DAC/amp to a DAP/smartphone to leave only the latter’s GUI and file server in play.

And yet, bringing this layman’s product introduction full circle, we can anticipate with reasonable confidence that the Mojo/Poly combo will also apply pressure to the entry-level network streamer market presently led by the likes of AURALiC’s Aries Mini and Bluesound’s MQA-equipped Node 2.

That spells disruption squared. The devilish details will unravel once Poly arrives at the DARhaus.

The Chord Poly is currently available in the UK for £499 with international markets to follow ‘shortly’. In the meantime, have a pore over Poly’s spec sheet: 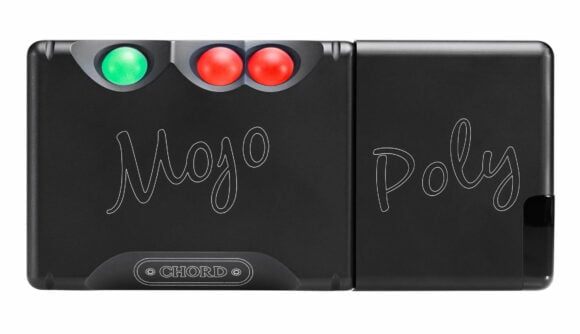 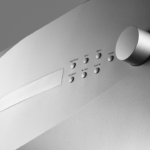 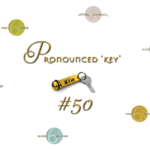