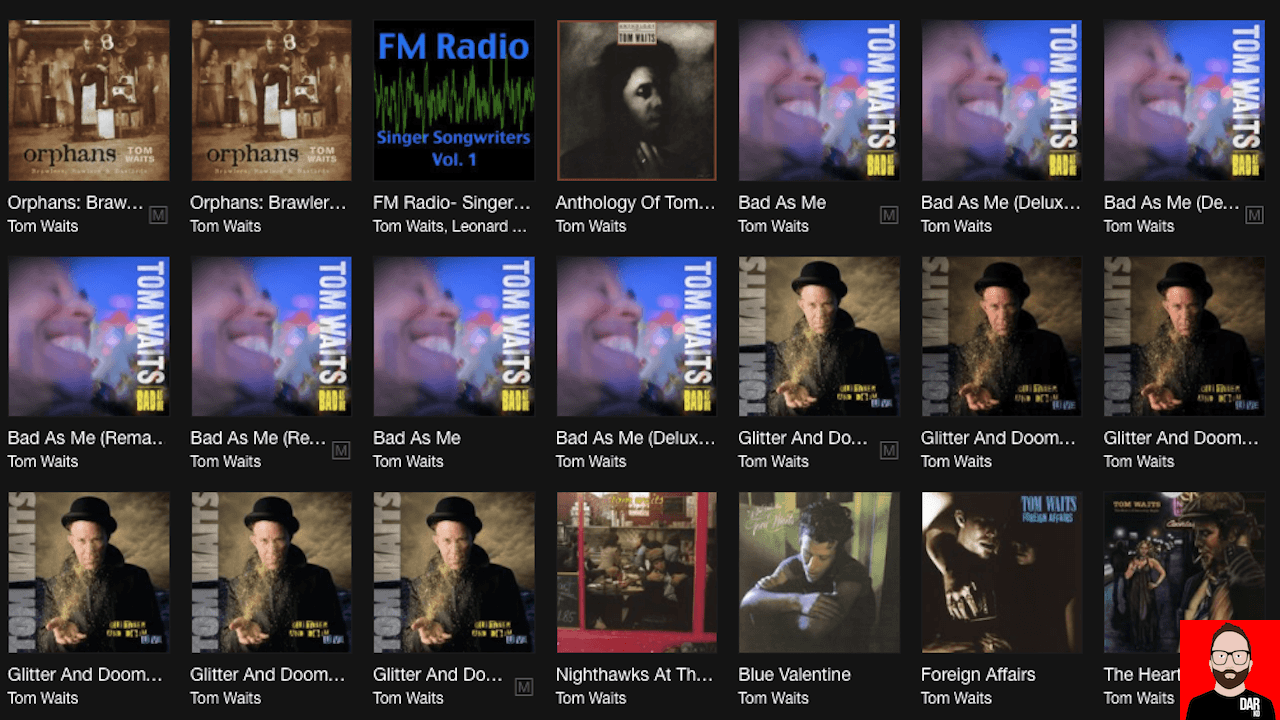 What’s he building in there? If we’re talking Tom Waits and his wife Kathleen Brennan, it’s new remasters of Waits’ entire ANTI catalogue: everything from 1999’s Mule Variations (that begat today’s lead-in question) to 2013’s Bad As Me. In-between sit Alice and Blood Money – released on the same day in 2002 – plus 2004’s Real Gone, the 2006 three volume round-up of outtakes and cast offs, Orphans, and 2009 live album Glitter & Doom.

An exception: the remastered Real Gone has also been remixed by Waits and Brennan.

Vinyl fans can pre-order the remasters from Tom Waits’ online store (€18 – €23) with all records scheduled set to ship December 15th. For those kicking it old school in the digital domain, remastered CDs are also available to pre-order now (€10 -€13) and will start shipping November 24th.

Another exception: Orphans won’t be making its physical format re-appearance until 2018.

The best news is reserved for those who prefer to pipe music into their homes from the Internet: the ANTI-years remasters are available right now on all major streaming services. Tidal and Spotify show the remastered Orphans as present but the remixed Real Gone as MIA.

Not only a chance to soak up the late career output of one of the finest artists of his generation – has Tom Waits ever made a bad album? – but an opportunity for audiophiles to put their A/B testing hats on. That the original masters remain on Tidal and Spotify allows us to find out for ourselves if these new versions are worthy of the physical format dollar drop.

Fire up Tidal’s desktop app though and you’ll swear you’re seeing triple. For example, three versions each of Alice, Blood Money and Glitter & Doom‘s standard and deluxe versions: 1) the original; 2) the remaster and 3) the MQA-d remaster. Our ability to choose MQA (or not) remains in tact.

Those voting yes on MQA get to hear the hi-res file from which the vinyl versions will almost certainly be cut. We know from the recent My Bloody Valentine reissue announcement that the record company tends to make a big noise when they cut vinyl direct from the tape. 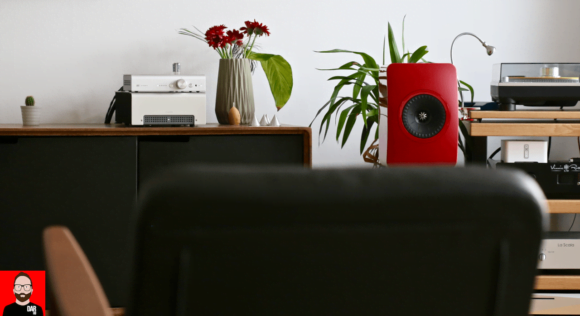 This Tom Waits devotee and vinyl fan just put the six currently available remastered vinyl sets into the online store’s shopping cart to come back with sub-total of €107 + €20 shipping. I’ll likely the pull the trigger.

Giving me pause is this week’s review subject, the Innuos Zenith SE (€5699) – a music server/streamer that sounds subjectively more satisfying than a Technics SL-1200G fitted with Zu DL-103R when feeding the corresponding DAC and phono modules in Vinnie Rossi’s LIO. This speaks to the impressiveness of a high-end digital transport like the Innuos, not the weakness of the turntable and cartridge combo.

For the sake of argument though, let’s keep MQA out of the picture and call this DARhaus digital/analogue stand-off a draw. Over on Tidal or Qobuz or Spotify, the per album streaming cost approaches zero. Does the maths not make me doubt the financial prudence of the Tom Waits vinyl pre-orders when, sonically speaking, I’m effectively paying €20 for artwork, tangibility and playback ritual?

And if your vinyl rig does sound better than your digital front-end, does the performance delta really justify the additional expense of €20+ per album when opting for the black stuff? 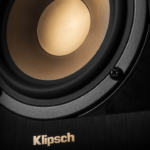 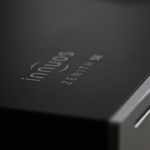