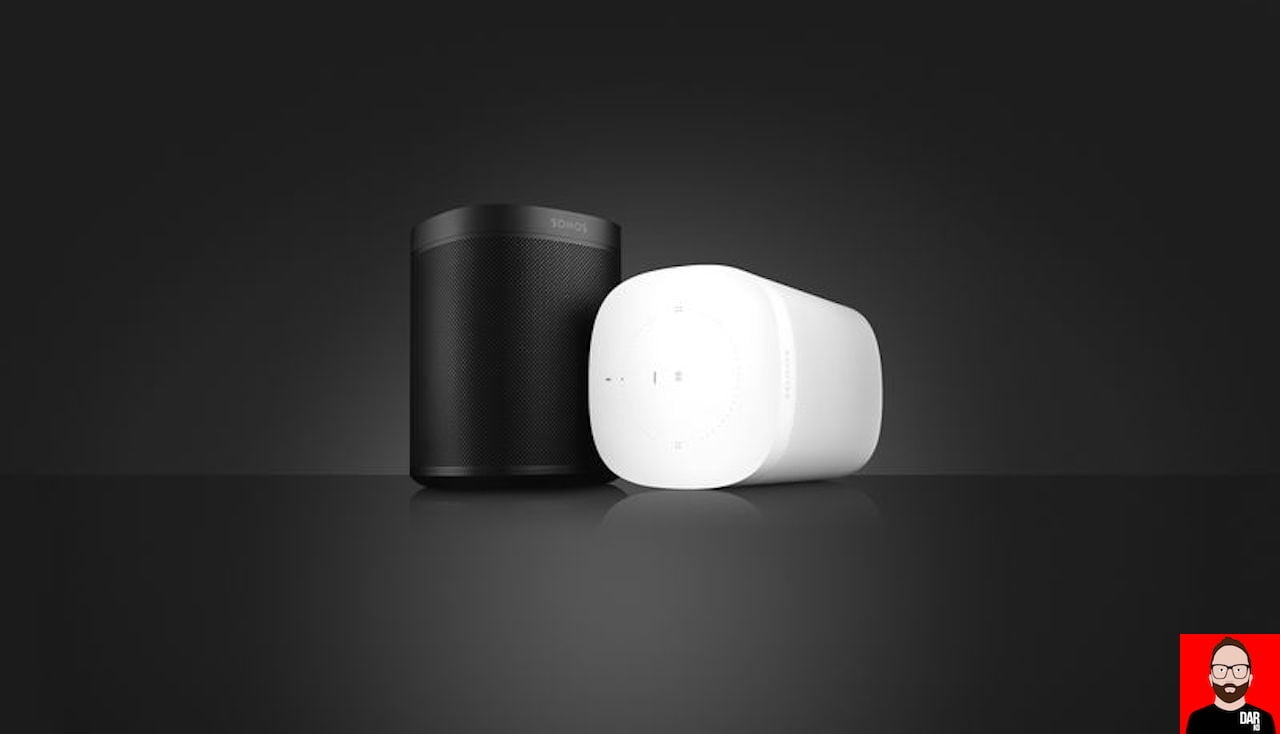 “Alexa – play songs by British Sea Power”. I could ask this of Alexa, Amazon’s voice-controlled assistant, from the the comfort of my own bed. An Echo Dot sits on a nearby shelf. But I choose not to. Why? The Dot’s sound quality is as poor as one might expect from a hockey-puck-shaped device.

For a better-sounding solution, I could use Bluetooth to invisibly lasso the Echo Dot to the KEF LS50 Wireless that sit in the hallway between the bedroom and bathroom. But I don’t. EU regulations demand that KEF’s streaming speaker should go into standby after ten minutes of signal absence. They don’t reawaken without hands on or line-of-site intervention from the IR remote.

Instead, I compromise: from a smartphone, Spotify Connect is used to stream songs by British Sea Power to a pair of Sonos Play:1, also in the bedroom. I daydream of the day that I might connect Alexa to Sonos.

And that day will soon be upon us.

Sonos’ newly announced One loudspeaker is essentially a Play:1 with reworked internals and top plate to accommodate a six microphone array and voice control circuitry. Amazon’s Alexa will be supported from launch with Google’s Assistant scheduled for addition in 2018.

For many years, Sonos USP has been to put as many streaming services under one roof as possible. Hopefully they intend to do the same for voice control. Amazon Music, Pandora and iHeart Radio will be fully voice controllable at launch with Spotify coming soon thereafter. Until then, it’s back to Sonos’ own app or Spotify’s (via Connect).

And when everything functions similarly and looks similar, sound quality remains the final battlefield. It’s probably no coincidence that the Sonos One’s tagline reads: “The voice speaker for music lovers”.

Just as LG are upping the sound quality ante with their V30 smartphone, Sonos are doing the same for voice-controlled speakers and they’re doing so at a considerably lower price point than Apple’s forthcomingUS$349 HomePod. 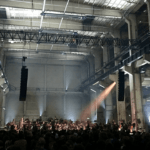 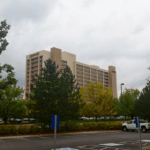