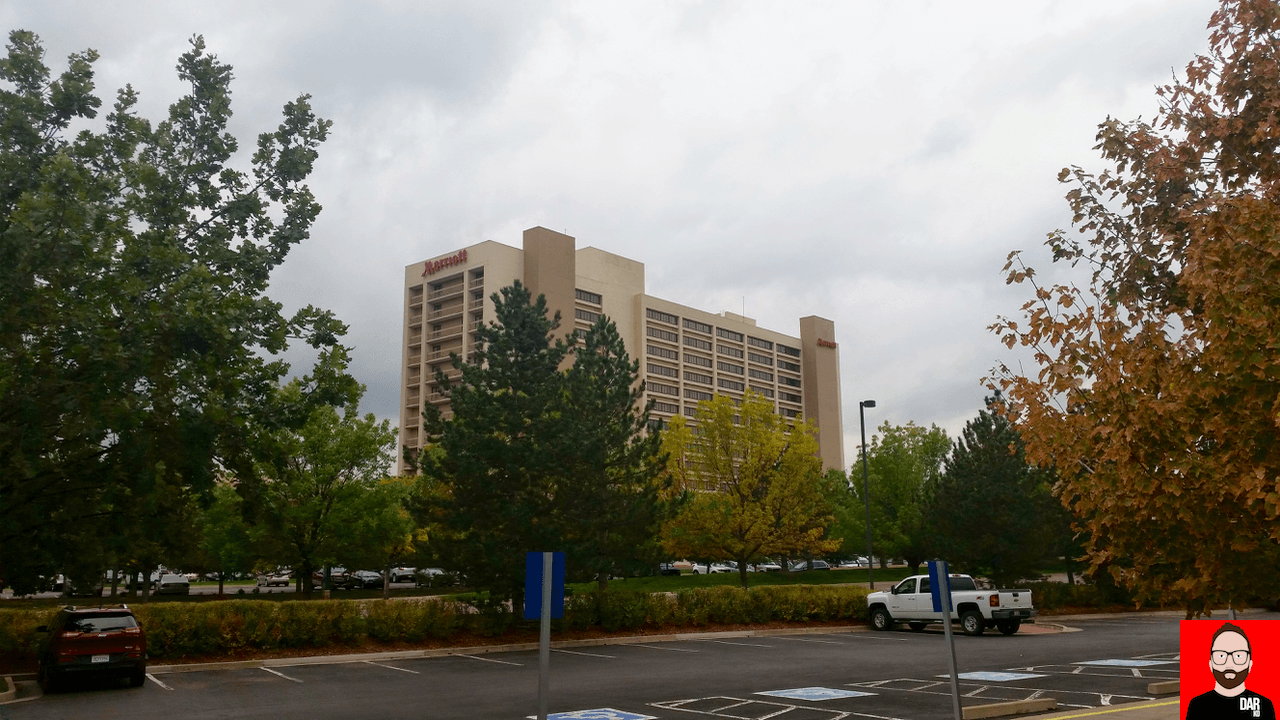 How soon is now? Denver, CO. Friday 6th October. 10am, MT. The 14th Rocky Mountain Audio Festival is throwing open its doors and embargoes on a handful of product announcements are being lifted. That means even non-attendees can keep abreast of high-end audio developments coming down the pike from the Denver Tech Centre’s newly refurbished Marriott Hotel.

Here we detail three announcements whilst acknowledging the irony that you’re getting this information faster than you would were I in Denver covering the show.

One of the most impressive product debuts of RMAF 2016 was Naim’s Uniti range. Shoebox-sixed all-in-one players that call for no more than a pair of loudspeakers and an Internet connection. Real world hifi for those unwilling or unable to give over half their lounge room to a rack full of high end audio gear.

This year, Naim are back at RMAF with the simple announcement: the Uniti range will be made Roon Ready via a firmware update arriving sometime this month.

Per the press release, Naim Managing Director Trevor Wilson is quoted thusly: “At Naim we have always appreciated customers that wish to experience and browse their music collections in many different ways – be that vinyl, UPnP servers (of many different flavours), CD, Tuners and streaming services. In recent times a new entrant to the computer audio world – Roon – has created a solution that appeals to a certain section of the audiophile community. Naim has been looking at and talking with Roon for quite a while – we get on well and I’m pleased that we can make this announcement today.”

“Naim however doesn’t consider this a solution for everyone. To use this requires Roon Software which is currently $119 per year or $499 for a life license, but for music lovers with large music collections it is ideal. Roon makes owning and enjoying a large collection of music a dream. Music Is easy to locate and play as well as Roon opening the door to even more new music via its cross linking and extensive metadata.” 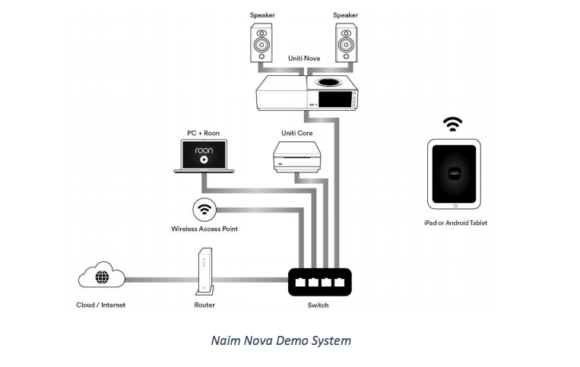 It’s refreshing to see a more pragmatic approach to Roon Ready certification. Personally, I couldn’t live without Roon but then again I am not every audiophile.

One of the quiet achievers of the high-end audio world. A 2012 turn towards more affordable, smaller loudspeakers (e.g. IOTA), as well as recent hire Doug Graham (ex-Naim), have reinvigorated the Tyneside manufacturer.

Company mainman Bob Surgeoner won’t be in Denver this year. He’s leaving it to Graham to introduce Neat’s new model: the IOTA Xplorer, a super-sized version of the Neat IOTA Alpha introduced at Munich High-End 2016.

The IOTA Xplorer is a 2.5 way that “uses the same basic configuration as the Alpha but in an enlarged form. The top section is sealed off from the lower to act as a two-way infinite baffle loudspeaker. [The upper section] houses Neat’s own P1-R3 170mm bass/midrange drive unit alongside an Air Motion Transformer (AMT) tweeter in a horizontal array, as per the Iota and Iota Alpha models.”

That R3 mid/bass driver is a treated paper cone with a flared profile and aluminium phase-correction bullet and a variant of that found in Neat’s top-flight Ultimatum range. The IOTA Xplorer’s AMT is reportedly a first for this loudspeaker company. 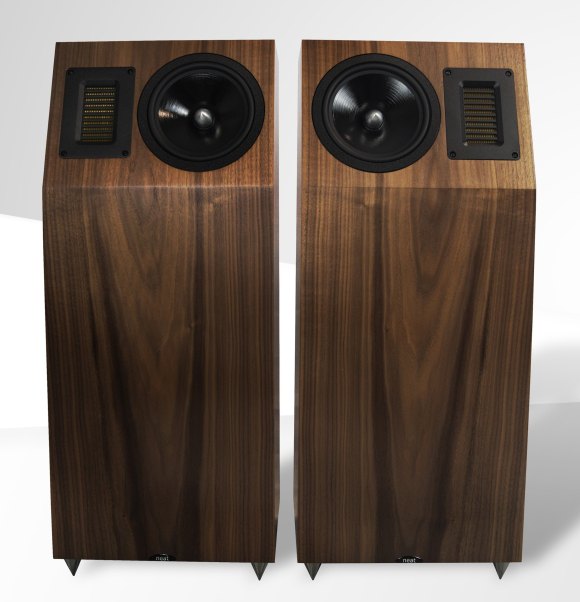 For the IOTA Xplorer’s lower ported section, Neat have specified a pair of the company’s P1-R2 bass drive units in an isobaric configuration: “One unit is located on the bottom panel, facing the floor, whilst the second is located internally, directly above the first.” We might think of this as an integrated subwoofer section.

Nominal impedance on the IOTA Xplorer is rated at 8 Ohms, efficiency at 88db. Pricing remains TBC.

This year, Schiit invite us commit audiophile heresy by tweaking our source’s sound. For the analogue domain, the recently announced Loki Mini EQ box (US$149) is a “device that has knobs on it, knobs that control the frequency response.”

For Denver show itself, something even more bizarre. Time to start polishing that tin foil hat.

The Gadget is a signal processor that “dynamically re-tunes the concert pitch of music from an assumed A=440Hz to C=256Hz” but – crucially – without altering the tempo.

According to product designer, Schiit’s Number 2 Mike Moffat, music’s tuning pitch has slowly crept upwards over time. The Gadget corrects for this drift with digital signal processing (DSP). Changes can be applied in real time with the twist of a knob with users finding their own unique “aah” point – one where, according to Moffat, music will sound more fluid and more immersive.

The magic box’s input and output socketry – 1 x USB in, 1 x coaxial in, 1 x coaxial out – points to the digital heart within: a SHARC processor. The Gadget sits between streamer/PC/Mac and DAC and even with no turning applied, it could serve as an affordable USB-S/PDIF converter or S/PDIF re-clocker.

With some retuning dialled in, a defeat switch enables instant A/B comparisons both at home and, stepping outside of the norm once more, also at audio shows like RMAF.

According to Schiit’s press release, the Gadget will sell for somewhere in the region of US$200. And absence of product photos suggests that this year’s RMAF demo will utilise a prototype with  availability remaining TBC. 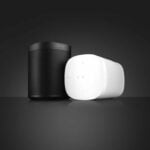 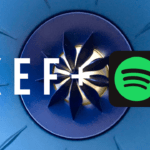