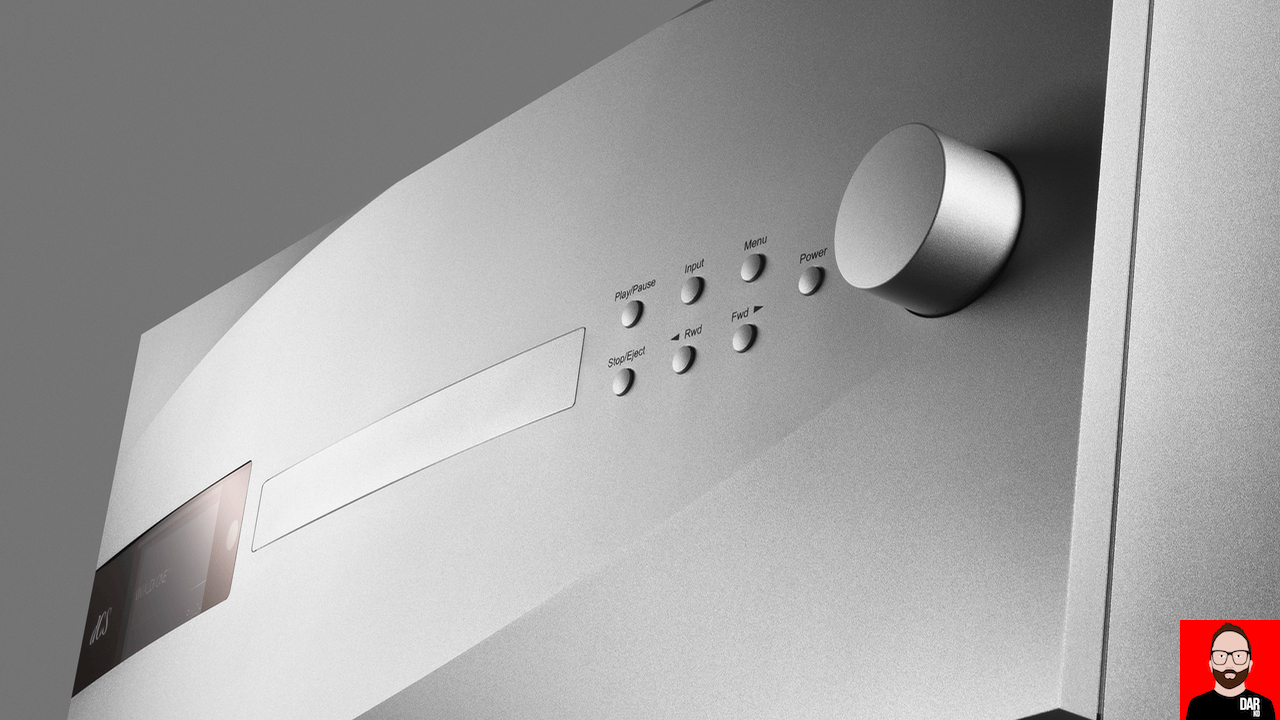 The best DAC in the world? There’s no one-size-fits-all-answer but any shortlist would likely include something from Cambridge/shire’s dCS (Data Conversion Systems): the Debussy, the Rossini or the Vivaldi.

Prices start at around eight and half – that’s audio show speak for £8500 – and move upwards from there, each with options for adding external upsampling disc transports, upsamplers or master clocks.

For those who prefer a unibox solution, dCS’ 30th Anniversary model, the Vivaldi One, puts a hi-res Roon Ready network streamer, TEAC/Esoteric VRDS NEO SACD/CD disc spinner and proprietary Ring DAC™ under one roof for a cool £55K.

Now for the news: dCS have finalised arrangements with the neighbouring MQA (also based in Cambridgeshire) to add MQA compatibility to “all current product ranges”, including streamers. The firmware updates will roll out as follows:

MQA’s proposition is that it not only 1) enables higher sample rates to be streamed using digital audio origami but 2) MQA’s pre-processing corrects for time domain errors in the master source file and 3) optimises the digital signal ahead of D/A conversion.

Remember: an MQA decoder handles the unfolding of the hi-res content. The MQA renderer, which includes a decoder, optimises the digital signal in lieu of the ensuing D/A converting circuitry.

Whilst some digital audiophiles are happy to receive MQA’s pre-processing and a software-powered first unfold free of charge, others want the fully MQA monty: the pre-processing, the complete hi-res unfold and DAC optimisation.

For DAC manufacturers operating in 2017, the call to add full MQA rendering to their products is beginning to transcend the controversy surrounding the format. The high end audio world is littered with Format-First Audiophiles who now more than ever shop with a “No MQA, No Deal” approach, especially when it comes to big ticket items like those offered by dCS.

Rightly or wrongly, this kind of consumer cares not for calls of further investigation into MQA’s encoding methods or MQA (the company’s) financial model. 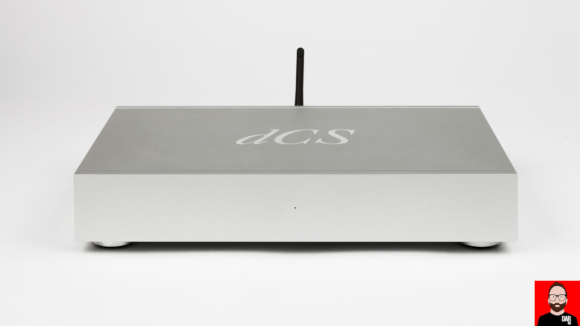 From the press release, David Steven, Managing Director of dCS, says, “The dCS and MQA teams have been in discussion, development and testing for almost a year. This is a unique and exciting implementation made possible by the flexibility and capability of our platform, as well as the fact that both companies have aligned philosophies, strong mutual respect and trust.”

And MQA’s Bob Stuart adds, “In the case of the dCS Rossini, the MQA and dCS teams were able to work together to develop code which accurately matched the MQA hierarchical ideal reconstruction to analogue. This MQA implementation is unique as it is the first opportunity to enable a DAC which, by providing exact rendering to beyond 16x (768 kHz), matches the desired temporal response with very low modulation noise.”

Interestingly, the press release also tries to move the conversation of hi-res audio away from the digital domain’s sample rates and bit depths and toward the analogue domain’s “temporal fine structure and lack of modulation noise”. 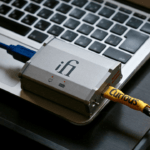 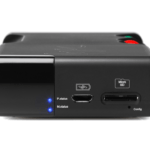