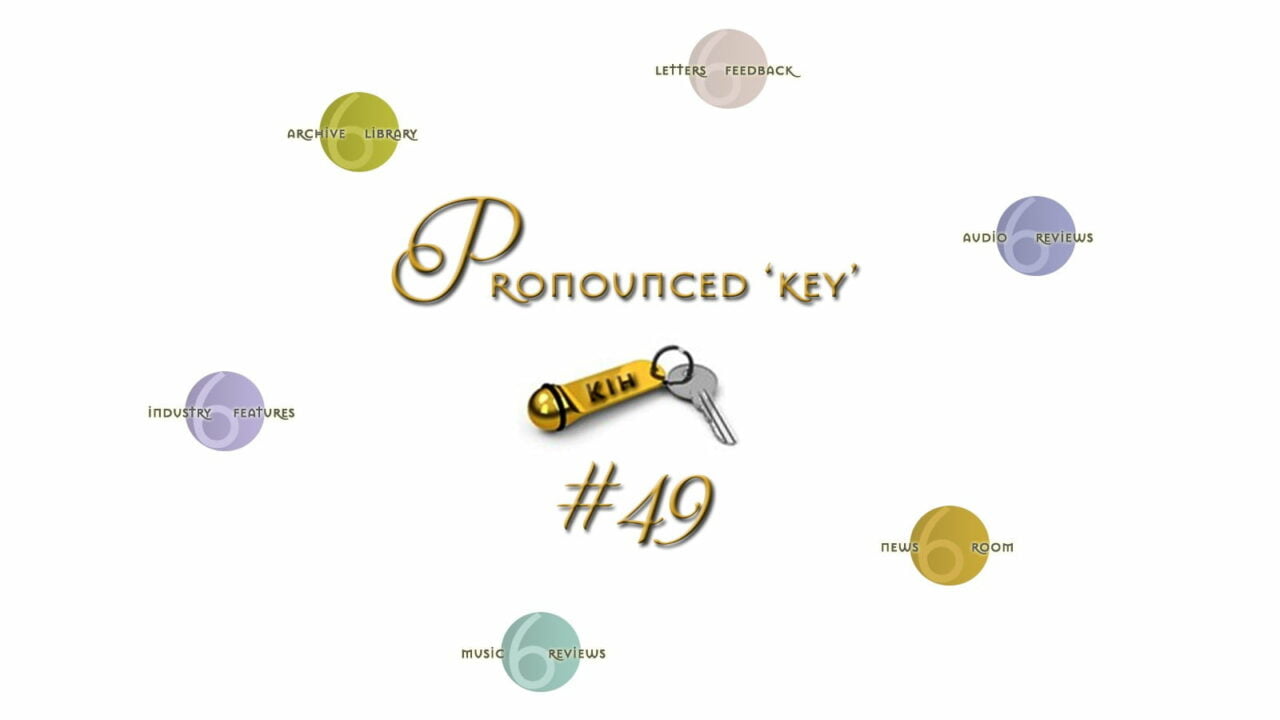 Even those of us who aren’t high-end gastrophiles know. Three Michelin stars are the very highest recognition a chef can attain; the foodie world’s best director’s Oscar if you will. Why would French chef Sebastien Bras want his triple stars removed after 20 years of enjoying their rare distinction (France only has 26 other competitors at that level)?

Read this Guardian article for the full meal. The appetizer goes like this: “You’re inspected two or three times a year, you never know when. Every meal that goes out could be inspected. That means that, every day, one of the 500 meals that leaves the kitchen could be judged.” If you’re still cloudy on why a celebrated industrious 46-year old would no longer fancy that dubious Damocles sword over his head, think of the constant stress “wondering whether my creations will appeal to Michelin’s inspectors”.

If you still need it spelled out further, “he said his job had given him a lot of satisfaction but there was also huge pressure that was inevitably linked to the three Michelin stars first given to the restaurant in 1999. He asked to be allowed to continue his work with a free spirit and in serenity away from the world of rankings, without tension. He said he wanted to be dropped from the guide from next year.”... said guide being of course the famous Michelin Guide. 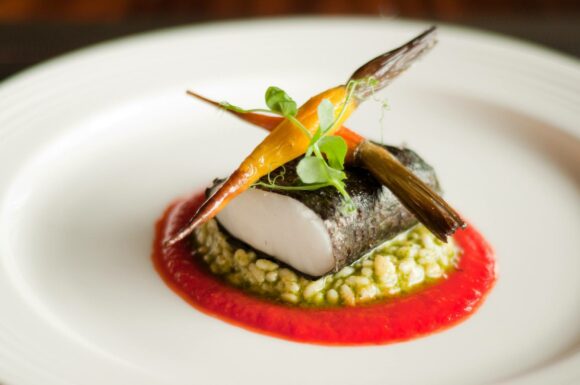 Condensed, we net pressure versus pleasure. A young man might equate the two. He might thrive on stress to perform his best. Meanwhile an older man might realize far greater pleasure without the pressure. He works to an inner authority, not to external acceptance or peer reviews. If you’re wondering what any of this has to do with audio, I see a connection not with our hifi chefs who bestow the awards; but with our hifi eaters who use them to decide what to order. I won’t spell out the full story. It seems far too obvious. The simple gist is that some buyers worry far too much over whether a component has that 5-Star, Class A, Blue Moon or Darko KO ranking or not. This focuses on all the wrong things.

I can’t speak for others. I can only give you perspective on how my awards come about. Say you’re new. You’ve done ten reviews. They all played inside an imaginary performance zone which topped out at four. Suddenly along comes a component which performs at six without being priced any higher. Award? You bet. Time goes by. Suddenly more and more sixes arrive. Should each of them get an award, too? Or has six simply become the new normal? Was counting the first six as stand-out nothing more than a lack of exposure and experience? Had any of the later sixes arrived first, wouldn’t that have gotten the award instead? Because it happened to be fifth in line, it became an also-run?

Fast forward fifteen years. The same reviewer now has 700 reviews under his belt. He still hasn’t heard it all. Far from it. Whilst his fiscal comfort zone has moved up as has his per-unit investment of componentry, there’s still a broad swath of gear he won’t ever consider or be offered. It’s still well outside his comfort zone; and well beyond the type gear he owns to make any sense at all. Why accept €80’000/pr speakers when his costliest amp is €10’000, with €500/m cables; in a 30m2 room?

Chances are very reasonable that this state of affairs acts as its own limiter on the performance levels he will encounter. By now his product mix might come across the occasional ten. Eights and nines will happen more and more routinely. Wishful thinking, logic and carefulness all tell him the same thing. Beyond the sphere he works in, elevens and twelves exist. They must exist, perhaps far higher still. Just look at those prices. They must, mustn’t they? So where is the ultimate limit? Twenty? Who really knows?

It doesn’t matter. It’s clear that for our reviewer—me, stuck in my particular comfort zone dictated by price, perhaps also by size and weight particularly with speakers and amplifiers—opportunities for true breakout encounters get slimmer by the day. The more reviews I write each month, the more this compounds. The upshot is that unless technology made true advances; or trickle-down suddenly pushed level ten performance at level seven coin; or I crack my glass ceiling and go after more exotic higher-priced stuff like €40’000 speakers and €30’000 amp… awards for me should get rarer as time goes by. And that’s exactly what’s been happening. Doing it this way really seems to make that unavoidable. And letting my whole staff vote instead would mean that people who haven’t heard a component have a say about it; which makes no sense to me.

If we rewind a bit, it also becomes clear just how arbitrary it all is. My €3’000/pr break-out encounter for speaker happened to be Gallo’s Reference 3. So naturally, that got an award. In a parallel universe, it could have been a small Magneplanar just because Wendell Diller, at that precise junction of time, wrote the solicitation email instead of Anthony Gallo. Or, I might have lived in a different room or owned different amps which didn’t make the Gallo shine enough. Expand from there to see the pure chance of it all. Just as in life, with the women you meet and fall in love with… it’s all ruled by chance and synchronicity. 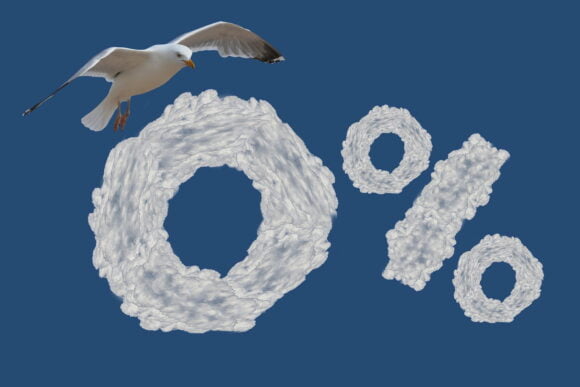 Just so, if bestowed earnestly, none of that devalues our awards. They will always reflect a given writer’s exposure level as frozen in time. But by the same definition, they cannot mean more. Plus, there’s still a vast difference of exposure and experience, between a 40-year reviewer with two reviews/month under his belt; and a 5-year rookie with a 4/year routine. In a perfect world, there’d be zero difference in earnestness or value. In the real world, there’s still a clear difference in perspective and any individual’s actual slice of the big picture; of how much they’ve seen and heard to place any given component clearly on the map.

The moral of today’s story is to follow chef Bras’ example. When it comes to reading and shopping, we’d do better to step out of our industry’s Michelin Guide and get back to listening without concerns over stars and ratings. Hifi awards are nothing but markers in each reviewer’s personal journey. Like past loves and infatuations, they map his time line. That’s where they deserve their place and make perfect sense. Where they don’t make sense is being mistaken for anything absolute; or become legitimate cause to dismiss something which did not cross that writer’s path at just the right time and place. As Sebastien Bras might say perhaps if he were an audiophile, writing about and listening to hifi too should really be about the pleasure, not the pressure. Bon appetit! 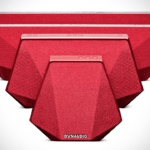 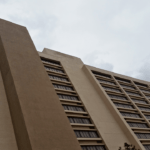