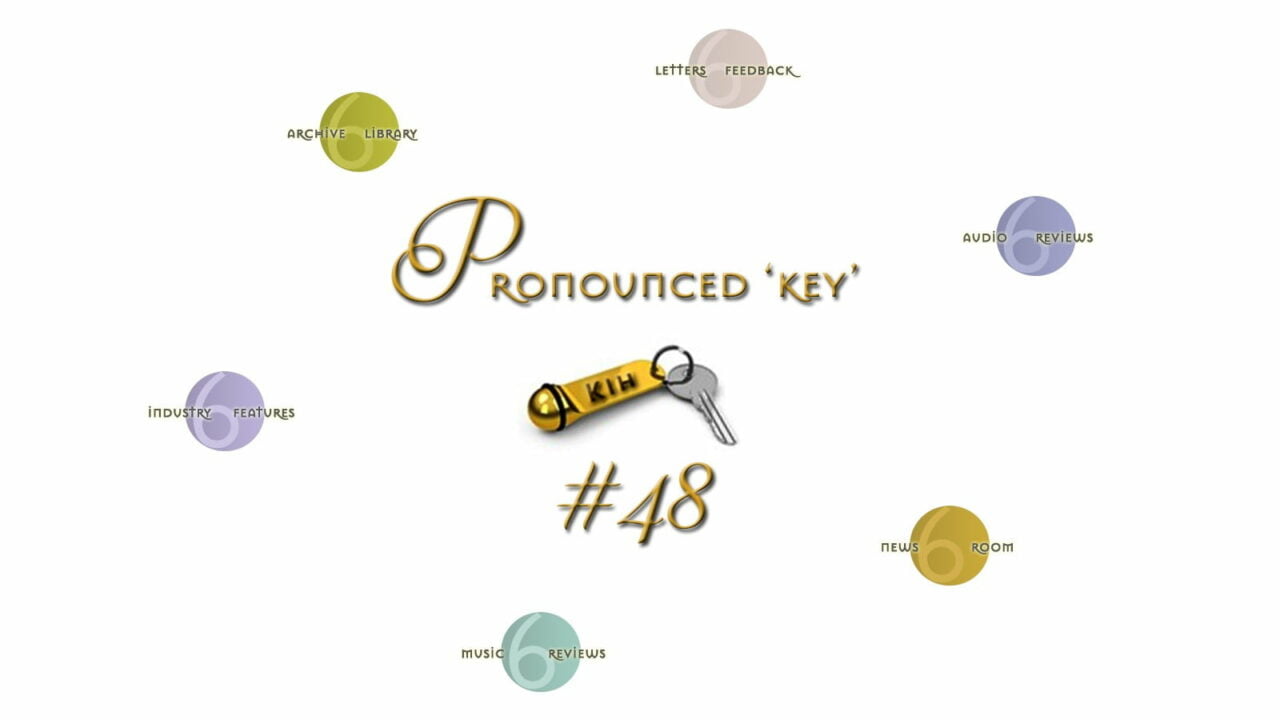 Birdie. Double eagle. Albatross. I recognized the emailer. The last I’d heard from him went back a good decade. At the time, Pat McGinty’s fortunes had intersected with Lady Chance in a foul mood. His relocation, of Meadowlark Audio from California to upstate New York, had–literally enroute driving East on the highway with his belongings in tow–intersected with 9/11 and its economic crash. Struggling on as long as he could, Meadowlark Audio in Watertown eventually faltered and Pat ‘disappeared’ from the scene.

As retold, he’d salvaged some of his wood tooling and segued into the custom fabrication biz of decorative wood trim for the painted period homes so common along the East Coast. Originally done by hand, when those wooden accoutrements required repair or replacement, home owners had no resources until Pat’s savvy with writing control code for one-up CNC jobs spotted a niche. “Far better margins and absolutely zero bullshit” is how he condensed his new business transactions.

As time went on, certain clients inquired about what else he could do in wood. This led to various cabinet commissions for entertainment centres and such. Then some learnt of his prior speaker builder resumé and reputation. Now they asked for custom speakers. Given that these were often well-off customers with no audiophile pretensions but high interior design standards, small was of the essence. Since Pat isn’t amused by a 22:00 Sunday distress call because a client has fried a tweeter voice coil during a televised football game, small would have to go hand in hand with virtually unblowuppable; and loud. Modern class D and active DSP-controlled crossovers with room tuning adjustments and built-in overdrive protection to the rescue.

Admitting to initial bias against deep-seated audiophile taboos and any real hopes for sonic splendour beyond uninformed Better Homes standards, McGinty was surprised by the results; so much so that despite better judgment—and he really wanted to stay clear of the hifi biz especially after another attempted comeback with a prospective partner had gone sour—curiosity did get the better of our cat. He had to find out how his type speaker would fare with their new active design approach. 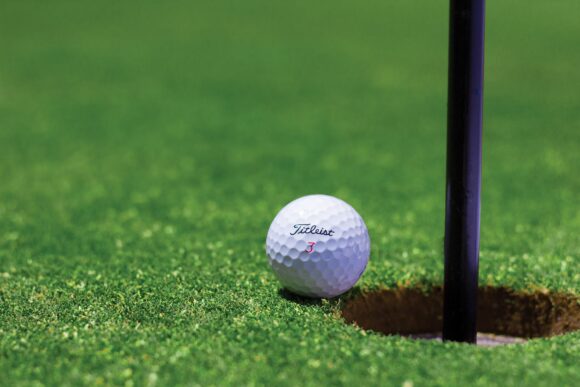 Fast forward by a few years and MeadowlarkSings dot com has gone live. It’s a modestly styled website to reflect modest ambitions. Rather than play again the game of global presence with its ballooned retail margins to satisfy retailers and importers and finance press and show coverage and a large staff, today Pat and his daughter Megan conduct their speaker biz purely on a one-up custom basis for a local clientele. At least for now.

The moral of this story isn’t the comeback per se. It’s the 180° turn of design philosophy: from passive 1st-order transmission-line speakers to sealed, active, digitally filtered and compensated boxes with ultra-steep filters. 1994’s famous $995/pr two-way 2-driver Kestrel has become a 3-driver 2×7” affair with 24/96 DSP brains and 2x250w/channel brawn. For it our birdman claims “the kind performance that used to take a Heron level speaker with very good amps”. For those who don’t remember, the original Heron was a 4-driver three-way a few models up from the Kestrel. It was a big expensive ‘serious’ speaker, not the entry-leveller.

Having been around the block and bend(er), Pat is far too smart to think that this approach would have much appeal for traditional hifi retailers. They want to sell big mono amps and fancy preamps. They don’t want to run some plain-looking active boxes off a smart phone and suffer performance that would challenge their audiophile-approved sales. So unless the new Meadowlark Sings turns into Shouts or Screams, we should expect it to stay out of the audiophile press and the high-street shops altogether. But reading about it here might just have one or two readers step back and think.  Unless they live in Pat’s vicinity, they’ll probably never own one of his new boxes. Just so, they might consider high-street alternatives like DAR main man’s fave KEF LS50 Wireless. Or if they’re well betoothed and upwardly ambitious, the Kii Three which yours truly took through their paces for 6moons. 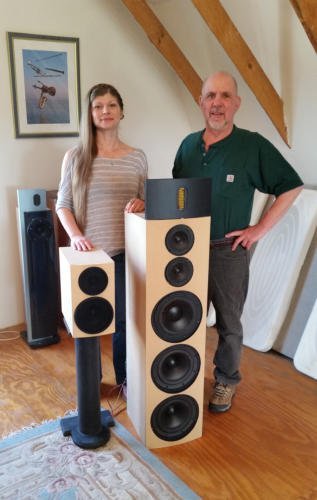 Between those two models, one can find a growing gamut from audiophile majors and minors who’ve gone active and DSP. There’s valid reason. To hit that rare 3-under-par golf shot in our hifi game nearly requires it. And very much unlike the proverbial albatross around the neck which dates back to a Coleridge poem wherein a sailor who had shot a friendly albatross was forced to wear its remains around the neck, an active DSP-controlled speaker done right is the golfing kind of albatross. It goes straight for the hole without any detours or pit stops; well below the accepted requirements for that hole.

True, reviewers can’t really go there. They’d be out of business. They’re expected to break down the game into its many categories of components and cables; unless they wrote up actives exclusively.  But why should you behave like reviewers? Get more performance from fewer and smaller boxes with less wires and clutter. Unlike golf which tends to be for the rich and leisurely, that’s well within reach of us working stiffs. And for even less dosh, there are plenty of resources in the pro sector where active monitors have been the norm for a very long time before the hifi press ever acknowledged the genre. Really! 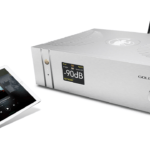 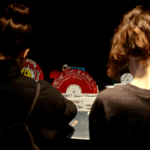