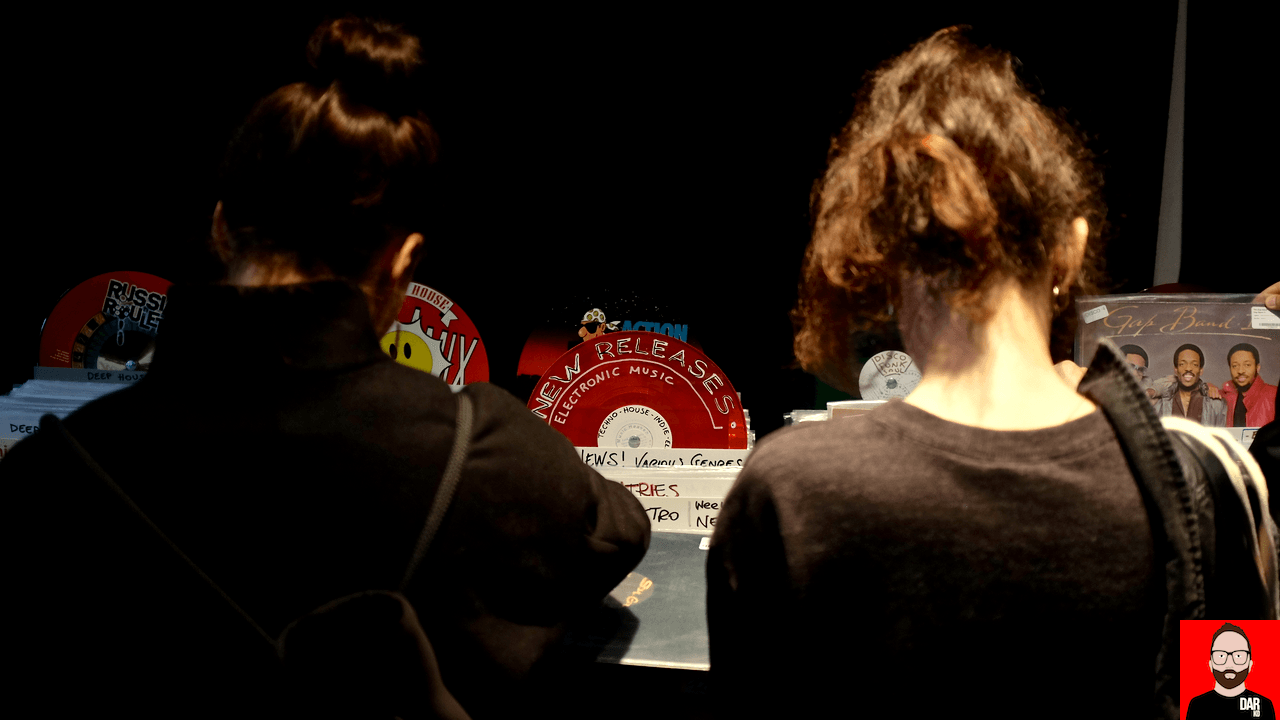 Dig Lazarus dig. What do you think of when you think of a record fair? Middle-aged dudes forming early morning queues to drop three figures on a first press of Dark Side Of The Moon or Sgt. Pepper’s? Probably.

At a shade past midday on a grey Autumn Saturday, the welcome greeting new arrivals to the Berlin edition of Discogs’ Crate Diggers is warm and vocal: “Would you like a free tote bag? And maybe some stickers?” Yes, I would.

From its midday kick-off time, free-entry from the get go and an absence of queues (it fills up as the afternoon progresses) we know that this two-day record fair, split by a Saturday night club event, will be a break from the record fair norm. 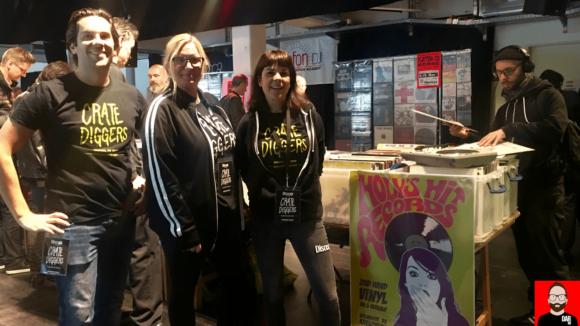 Chatting with Discogs’ Community Marketing Manager Liz Maddux (above, centre) we learn that Crate Diggers is the Portland company’s attempt to connect at a grass roots level with the community that helped build the world’s largest music database (since 2001) and marketplace (since 2006).

From their website: “Crate Diggers record fairs welcome music fans and record collectors of all levels. Whether you’re a seasoned vinyl enthusiast, or just getting into collecting records, Crate Diggers is where the vinyl community comes together.”

Buy new and used vinyl, dig for gems, and track down collectible records from selected vendors selling curated record collections, and listen to local DJs spinning during the record fair. Besides offering an extensive array of rare and coveted vinyl records, you can also shop for audiophile accessories and merchandise, like turntable weights, slipmats, specialist earplugs and branded “clothing.” 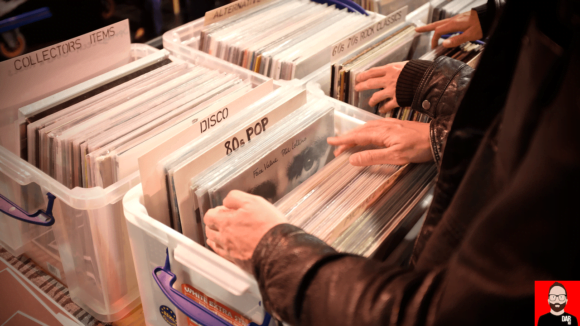 In 2016, Maddux and her team ran four Crate Diggers events, this year they’re shooting for fifteen. Last week was Tokyo. This week is Berlin. Next week it’s London. Busy busy.

Vendor wise, the Berlin stop is a long way from a clone of the twice yearly events run by Internationale Berliner Schallplattenbörse. Crate Diggers features a mixture of Discogs’ private sellers and local high street stores like Dodo Beach and Dussman.

Browsing their racks, we note, as is typical of Berlin, less of a dependence on classic rock and a much heavier lean on electronic music. Much of the latter comes from smaller vendors, a handful of whom represent local labels like Stroboscopic Artefacts, Raster Noton and Mannequin.

A smattering of (sometimes) decent €2-3 miscellany aside, a Discogs event means Discogs pricing. I took a pass on Pulp’s Intro: The Gift Recordings at €40 and Plastikman’s Sheet One at €34 in favour of Dave Angel’s Tales of The Unexpected (€10) plus German pressings of Pet Shop Boys’ Behaviour (€18) and Neil Young’s Freedom (€16).

However, the biggest difference between Berlin’s Crate Diggers and the average record fair is that of gender diversity. Two of Discogs’ organisational team are young women. Both DJs are young women and young women make up a significant percentage of the event’s vendors and attendees.

Well played, Discogs, for bringing the record fair into the 21st century. 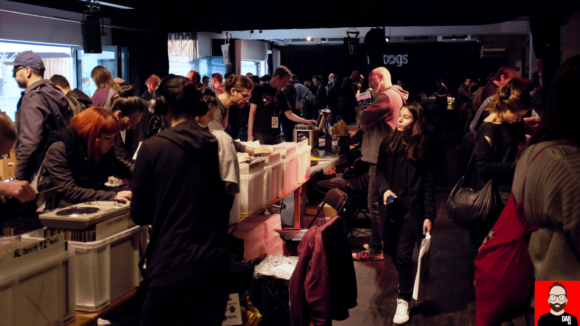 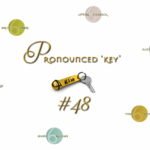 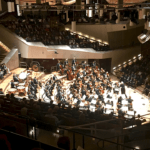