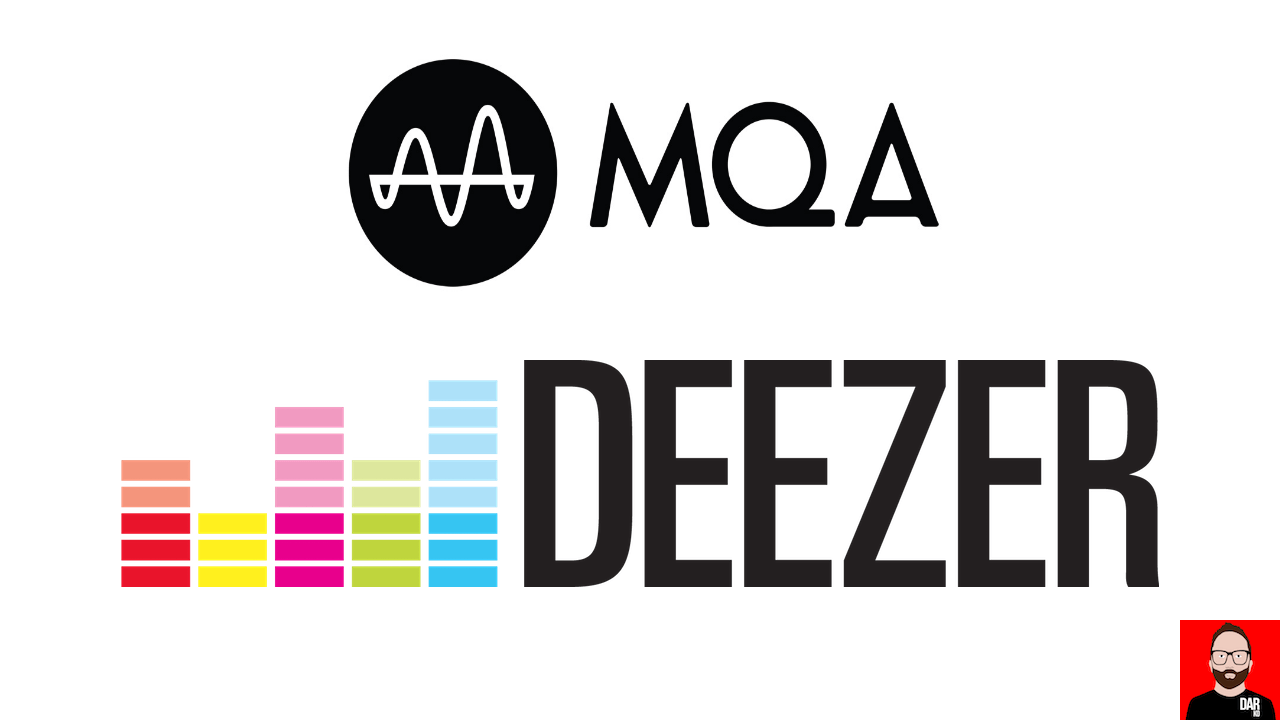 More news from IFA 2017. French streaming company Deezer has announced that its CD-quality streaming tier – previously dubbed “Elite”, now “Hifi” – will soon be freed from Sonos exclusivity for accessibility from its desktop and mobile apps, as well as devices from hardware partners such as Bluesound, LG, Onkyo, MOON by Simaudio, Yamaha, Devialet and Sony.

The upshot being that Deezer’s 12 million strong active user base, currently spread across 185 countries worldwide (including the all-critical US market), will soon be able to access lossless versions of its library (45 million songs) at US$19.99/month but without an interceding Sonos device.

The news doesn’t end there.

Deezer have also announced their forthcoming partnership with MQA. Hi-res audio content (presumably from Universal and Warners) will soon appear to Deezer Hifi subscribers. No word yet on whether (or not) Deezer’s desktop apps will offer the first unfold of hi-res content (as per Tidal). An MQA-compatible DAC removes us from the guessing game.

Mike Jbara, CEO of MQA, commented, “This partnership has great synergy as we already
work closely with several of Deezer’s hardware partners. We’re looking forward to a close collaboration.” 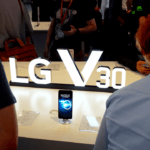 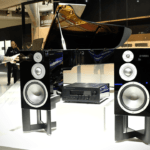