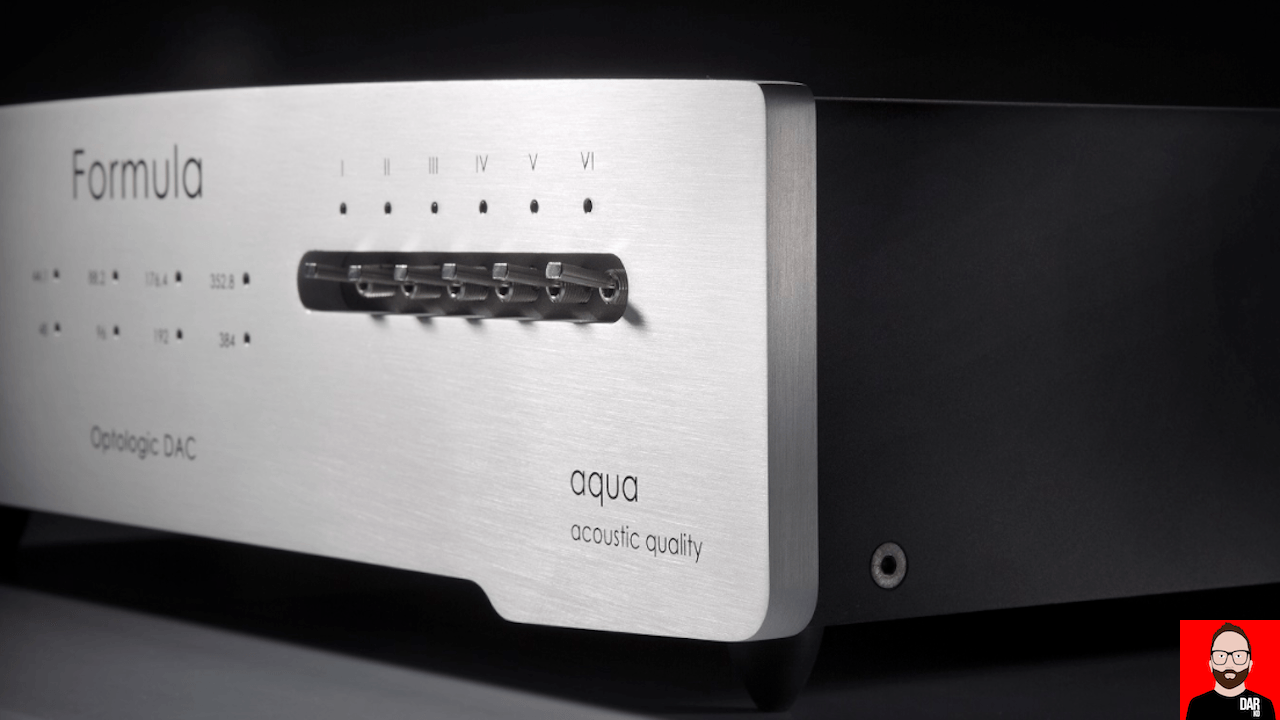 A little vague and a somewhat brief – that’s the news from Italian digital audio manufacturer Aqua Technologies who this week have announced the forthcoming availability of the xHD – an update to their flagship Formula DAC.

The xHD update will see the same in-house developed R2R modules but marshalled by all new firmware code running on a nearby Field Programmable Gate Array (FPGA).

Via Facebook and email newsletter, Aqua assert that “This update has required significant optimization of code for the main FPGA of R2R ladder DAC which has improved sound quality.”

The update will also features a brand new USB board that marries a (second) ‘re-clocking’ FPGA to an upgraded XMOS receiver chip: the xCore XE216. 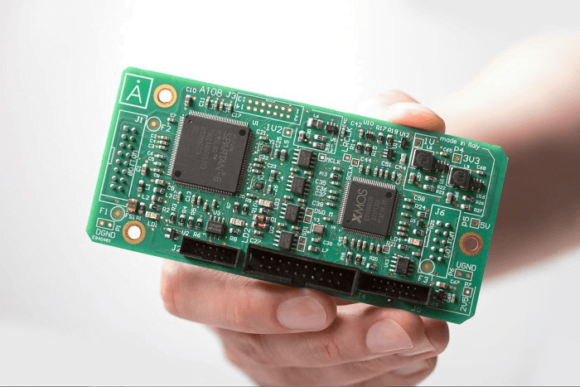 If that exceeds readers’ tolerance for nerd talk, in the real world the x HD update raises the limit of audio signal handling to 768kHz PCM and DSD256.

“What is important is that our DACs are fully upgradable for the future, both for Firmware and PCBs”, added Aqua’s chief engineer Cristian Anelli.

Existing (original) owners can have their Formula upgraded for US$1000 but the unit must take a short vacation with the local distributor. An all-new Formula with the xHD update pre-installed will sell for US$14700. 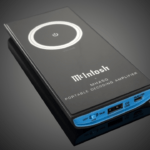 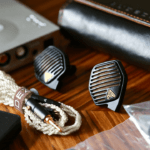