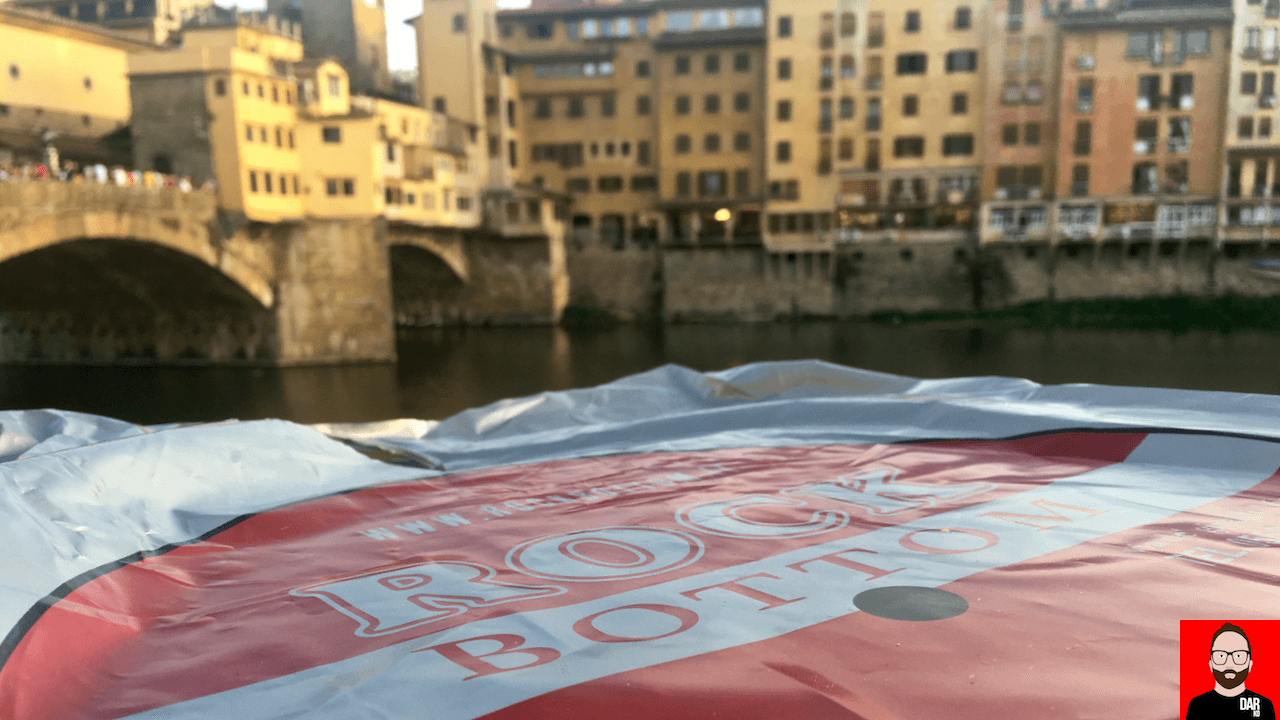 Florence, Italy. In the height of the summer season, it’s easy to lose oneself among the thousands of tourists that flock daily to the Duomo; or who wander room to room at the Uffizi Gallery; or casually stroll the Ponte Vecchio. It’s far too hot to walk any faster, the sun far too intense to think about pasta or pizza.

This city’s network of narrow streets offer respite from the heat of the day. In one such street,Via Giraldi, ten minutes stroll from the Cathedral, we find Rock Bottom Records – a most non-Italian name given to Florence’s best record store. Maybe Italy’s?

With time on too short a leash for end to end rack flicking, I start with two of my favourites to get a measure of the store’s offerings: David Bowie and Talking Heads. Reasonably comprehensive selections from both but nothing out of the ordinary. 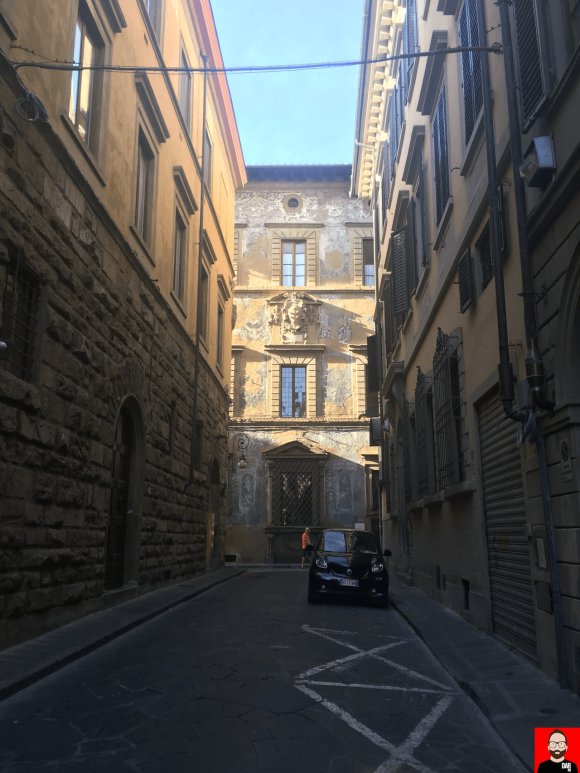 It’s only when I hit the indie/electronica section that I realise just how deep Rock Bottom’s went. A hitherto unseen (by this fan) 12″ of Real Animal by The House of Love and a solid range of albums from another favourite, Robyn Hitchcock – I’m always on the lookout for a nicer copy of 1999’s Storefront Hitchcock.

Off to the other side of the store for another pulse tester: American Music Club. Few stores stock anything by this now mostly forgotten next-big-thing from the late 80s. Even fewer have used copies of original pressings of Mercury. Not a single record store visited by this vinyl fiend in the last five years had a copy of 1989’s United Kingdom. And yet here it was, sat in the racks of Rock Bottom in Florence – at €20, not outrageous when compared to Discogs’ current offerings. 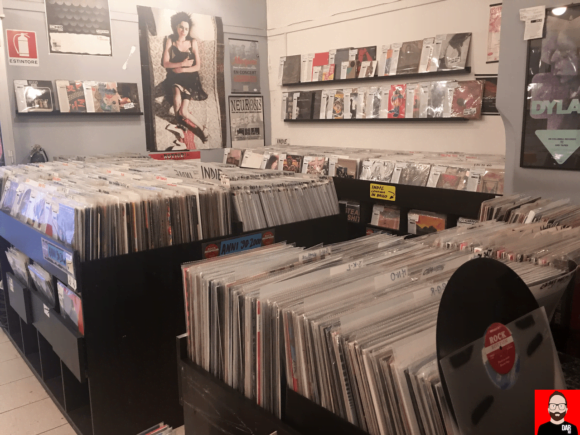 Time then to hit up another early 90s favourite: The Blue Aeroplanes. Not for their twin masterpieces Swagger and Beatsongs (which are easy to come by) but for 1994’s Life Model, whose lead single and opening cut “Broken and Mended” was, looking back, this audiophile’s first exposure to dynamic range compression. Here’s hoping the vinyl version takes the edge off.

One artist’s work I always look for in a record store is that of The Future Sound of London. With so many releases now under their belt, you never know what might turn up and for what price. Here I picked up ISDN. I knew it was a bootleg before I even pulled the records from the sleeve – here, green vinyl. Original pressings are as rare as hen’s teeth and they don’t sell for €20. 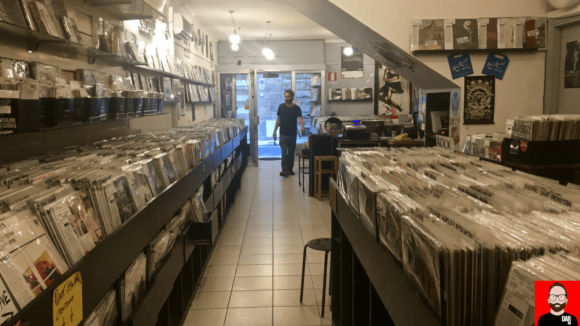 More of a surprise was picking up a decent copy of Papua New Guinea Translations, a 2LP set that, ten years on from the 1991 original, re-imagines the titular cut several times over. “Papua New Guinea” is the sound of the UK’s nascent rave.

Dropping into Rock Bottom wasn’t just another trip to just another record store but a trip down memory lane, back to the late 80s and early 90s, with three wishlist white whales harpooned in the process.

Interestingly – and most unexpectedly – Florence’s Rock Bottom is better than any record store in Berlin and, in terms of selection, on par with many of Tokyo’s Disk Union/s. It’s a must visit for any vinyl enthusiast spending time in one of Italy’s most visually stunning cities. 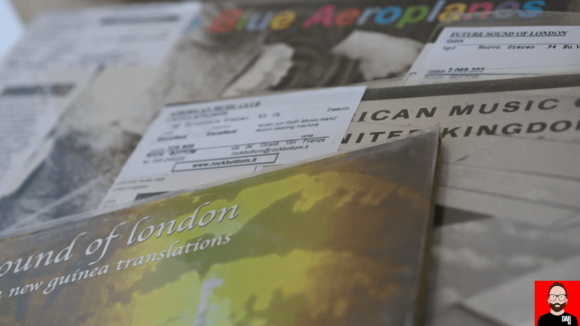 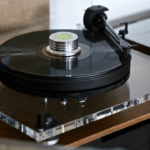 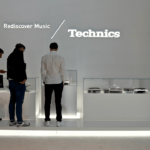