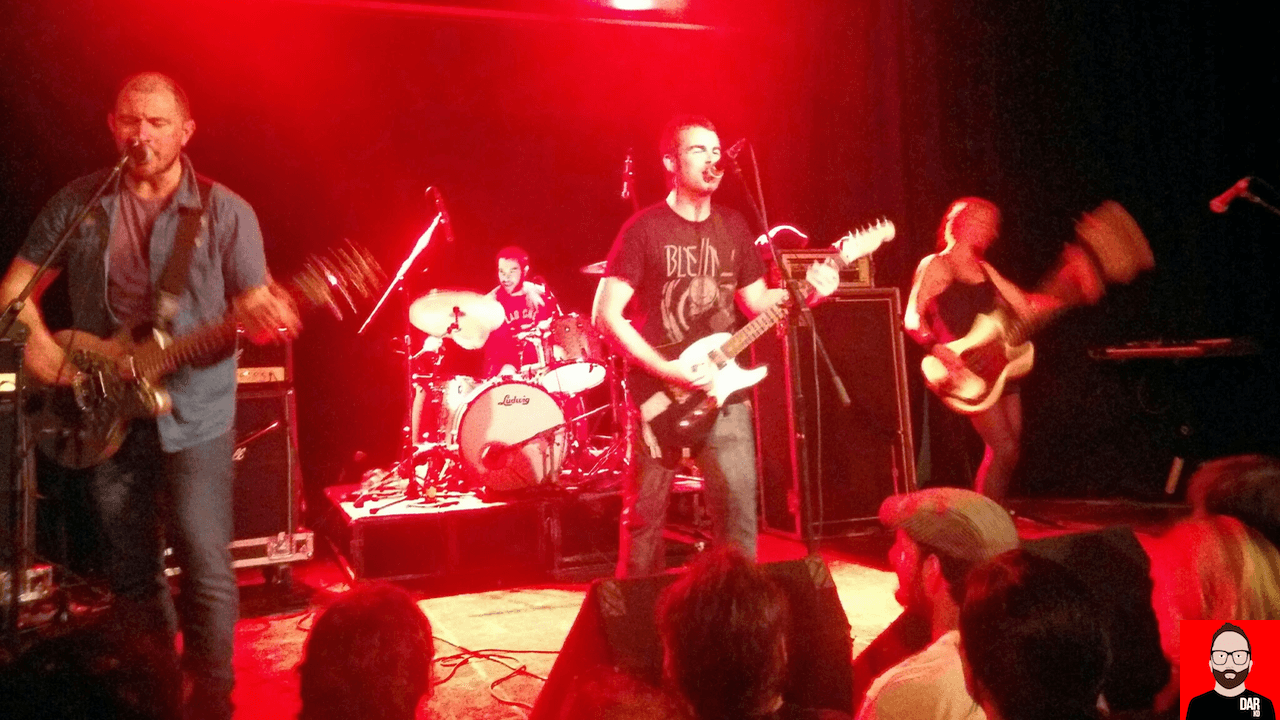 This working week starts not only with a Monday but with a BANG. The explosion of a new sound recording from the best band in the world, Future Of The Left, landing on the Internet. A live show recorded with microphones and cameras in London on the first day of December, back in 2016.

Future Of The Left’s music takes no prisoners. Like the headline, it feels – and sounds – extreme. Their songs are, crudely speaking, full-on punk rock – there’s a lotta shouting and a lotta loud guitars – but doused in interchangeably smart / surreal / non-sensical lyrics. “If we arm Eritrea then we won’t have to pay her and everyone can go home”.

Did I mention FOTL were the best band in the world? Take my word for it or listen to the afore-quoted “Arming Eritrea” from the aforementioned live show…aaaaand come back to me or Ty Pendlelbury at CNet in three minutes with your nods of agreement. Or don’t:

Putting on my audiophile shoes for an awkward waddle around the house for a moment, I like to think of Future Of The Left as the Anti-Krall. Rock music that gets the pulse racing; rock music that sounds dangerous; that channels that (not so) famous Robert Fripp quote: “It sounds like you might get fucked”; rock music that your parents would hate. “What’s that noise? Turn it down!” shouts yer Da’ up the stairs. But this is no teenage rebellion playing out in this commentator’s very own middle age. It’s the manifestation of excitement because Future Of The Left are, y’know, fun with all the Fs.

So much fun that I am able to look past the dynamic range compression and their lean towards a lo-fi aesthetic (in the vein of Pixies’ Surfer Rosa) heard intermittently across the band’s five long players.

Anyhoo. Future Of The Left, Live at The Garage Highbury, is available as an audio download in the format of your choosing – I choose FLAC – from Bandcamp for six of your Brexit pounds. For eleven All American dollars dropped over at VHX (nope, me neither), you get the hi-res video and audio. Hook the TV up to that killer hifi system and never leave the house again. No hecklers, no beer spilt, no babysitter.

No hurry* either. Neither download will make it your hard-drive before August 18th, for this is the age of the pre-ordered tease. A CD/DVD digi-packed bundle is also planned. And you are excited…

Yes, I know: where is “To Hell With Good Intentions” AKA the greatest song ever written? But hey, “Manchasm” and “Beneath The Waves An Ocean” aren’t exactly the shy, retiring types.

*Run, virtually, to all of this. 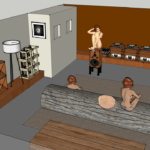 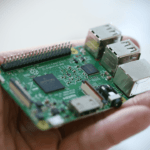