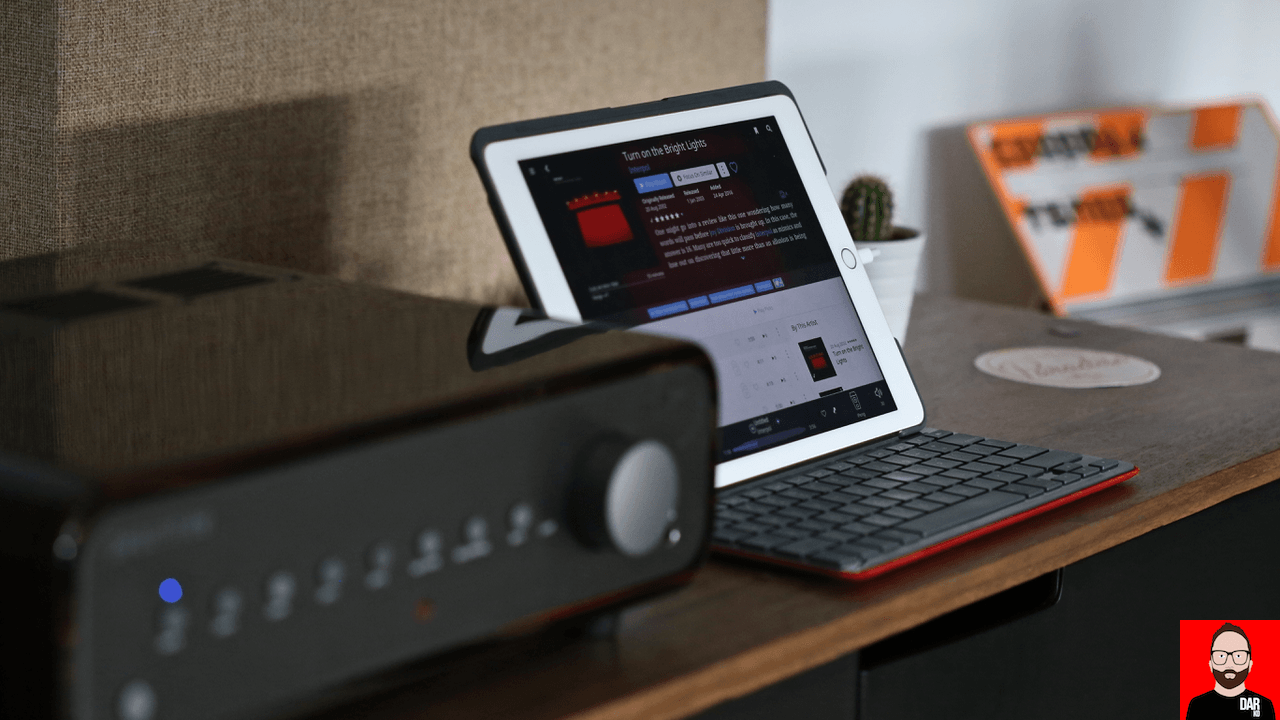 Look up. The header image shows an iPad feeding a Peachtree nova300 integrated amplifier’s in-built DAC over USB but as a Roon Endpoint. I’m not using the Peachtree all-in-one’s DyNEC Type A USB input. This setup sounds a little better than the Raspberry Pi Roon Endpoint-setup/s introduced last week. How did we get here?

The iPad is connected to the Peachtree’s Type B USB input with a combination of Apple’s Lightning-USB adaptor (US$29) and an AudioQuest Carbon USB cable. And that’s it for hardware here.

What follows is therefore not only relevant to the KEF LS50 (that flank the sangria-red Dynaudio Special Forty loudspeakers) but any USB DAC.

iPeng developer Joerg Schwieder lives in Berlin. As do I. Let’s do lunch. 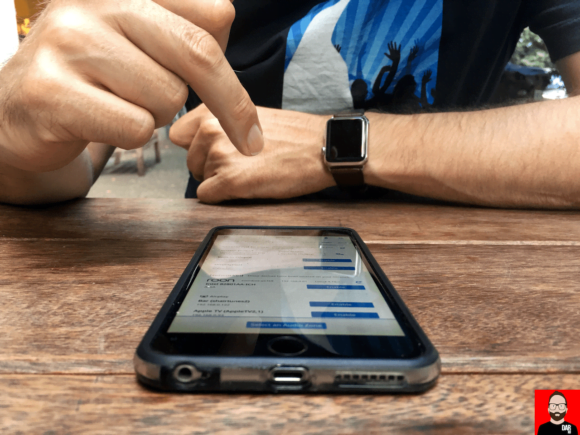 I catch up with Schwieder in Mitte, one of Berlin’s hipper neighbourhoods. The food is Korean and our language is English.

As a former Squeezebox devotee and iPeng user, I first ask Schwieder a long burning question: What’s with the penguin?

“I needed a name when I first published it. That was before the App Store and iPeng was still a web app. I’d always just called it “i” (for “iPhone without the phone part, since I was only interested in using it for internet stuff or remote control) but that was a bit short.”

“I had a penguin icon (photo of a toy penguin) that I used as a placeholder quite often so since I didn’t yet have an icon, I used that. And then “iPeng” looked a bit like “iPhone” when written down and it was a five-character name so I went with that.”

“When I later made the first App Store version I thought about re-naming it but too many people already knew it and there had been press articles and the like – so I stuck with it.”

Schwieder talks of the need for iPeng 9 (US$8.99) – and not iPeng Classic – if our aim is to turn the iPad into a Roon Endpoint. 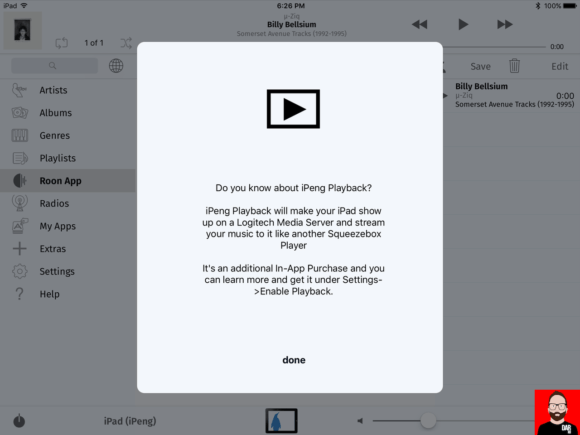 Second on our list of software requirements is iPeng’s Playback engine – an in-app purchase for US$4.99, initially designed for iPeng users to stream from a Squeezebox Server to an iOS device as if it too were a Squeezebox.

In other words, Squeezebox Server (a free download) streams digital audio to iPeng’s internal playback engine, one that essentially fakes itself as Squeezebox. We then use iPeng on the same (or second LAN-connected iOS device) as remote control. As a streaming system, Squeezebox still rocks.

My face to face meeting with Schwieder is peppered with reminders of the broad power and utility of Squeezebox as a network audio platform. Plug-ins abound for almost every streaming service, including lesser-known services such as Mixcloud and BBC iPlayer. 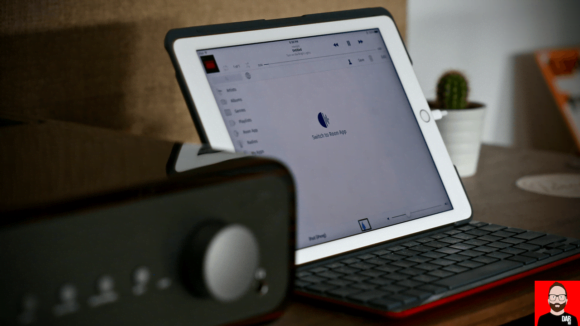 Schwieder: “When Roon enabled Squeezebox support earlier this year, many iPeng users asked me to adapt the Playback plugin so that it could talk to a Roon server,” says Schwieder. “It was a little bit of work but it’s now functional; and up to 24bit/96kHz if you’re tapping the iPad or iPhone’s digital output. Are you doing that?”

With iPeng 9 and its Playback plugin installed, we first double-check Enable Playback is enabled in iPeng’s settings.

Whilst we’re there, we’ll also 1) enable “Prevent Sleep Mode” to disable the iPad’s screen lock/saver that would otherwise nix audio playback and 2) “Preserve connection” to ensure streaming continues even when the iPeng app is backgrounded.

Now we switch to Roon, either via iPeng’s own button or iOS’ app launcher. We enable Squeezebox Support in Settings → Setup and name and select the iPad/iPeng as a Roon output device (listed under Squeezebox).

Like the Raspi solutions we saw last week, setup is as easy as ABC. 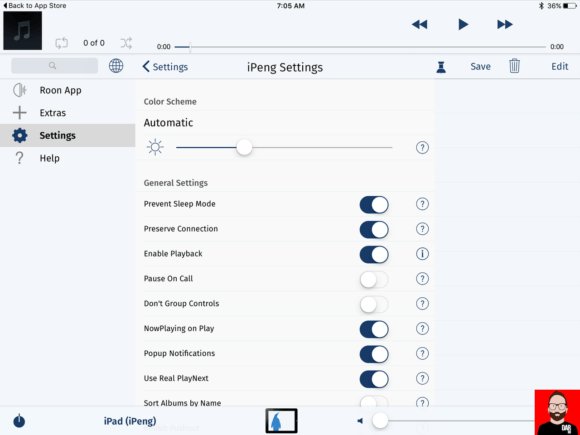 Time to hit play – as I did with Interpol’s Turn On The Bright Lights – and sit back and enjoy. I find Redbook sufficient for my listening needs but Talk Talk’s Spirit of Eden streamed without issue in 24bit/96kHz – and what a late-night brain-burner it is. (DSD support is scheduled to land in the next iPeng update).

Roon’s Signal Path tab confirms and explains: iPeng plays catch on the Roon stream before handing it off to the downstream USB DAC, even when backgrounded in favour of Roon, which we use for library navigation and transport control.

Otherwise, we can leave the iPeng app foregrounded and use a second device (iOS, MacOS, Windows, Android) for Roon remote control.

Sharp-eyed readers will see I’m running my iPad (Classic) from its internal battery.

Listening to 3 x 60min albums took the fully-charged iPad down to 90%. The implication? There’s easily enough juice in the tank for a full day’s listening before the iPad demands a recharge. Turning the iPad’s screen off no doubt helps here. 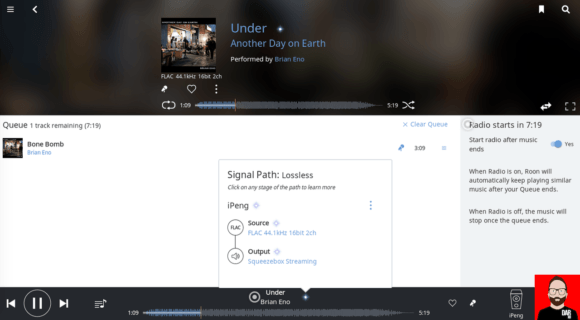 Those who’d rather not fuss over iPad charging can use a powered USB hub to slipstream 5V and have the iPad run and run and run.

But wait. I hear iOS system sounds during iPeng playback – this suggests playback is not bit-perfect?

Back to Schwieder: “Well, not while you hear these sounds. Otherwise it usually is bit-perfect. iPeng just doesn’t touch the bits (unless you enable the equalizer or replay gain) but you can’t prevent iOS from mixing in sounds, which it does more or less on the driver level. But apart from that playback is bit-perfect. I’ve used DoP for testing (which completely breaks if the output is not bit-perfect)”.

And yes – the above works also with an iPhone or iPod Touch. 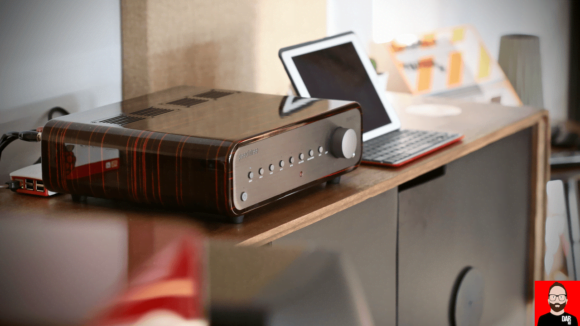 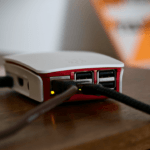 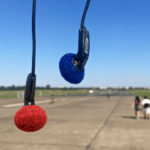