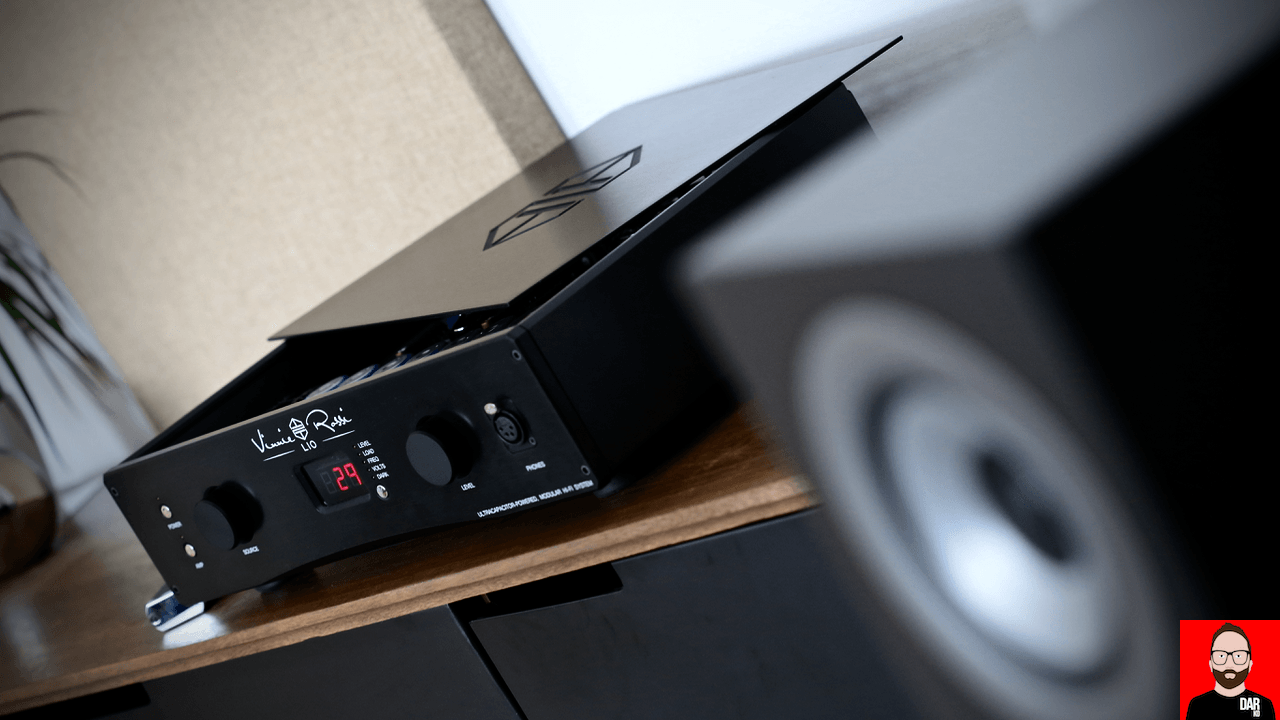 An internal DAC now comes as standard in many modern integrated amplifiers. It’s a sign of the times: digital audio is no longer an outlier pursuit but an everyday matter of making our computers, network streamers, games consoles and TVs sound better. Having a DAC built into our amplifier of choice makes such third-party hardware hookups that little bit easier. No need to fret over an interconnect either. Only one power lead required. These are the arguments for integration.

The case against is that the rapid rate of technological eventually renders these internal DACs obsolete. Five years ago, hi-res capable USB inputs were rare. Nowadays, they are far more commonplace. With each stage in digital audio evolution, a DAC upgrade necessitates upgrading the entire amplifier.

For the integrated amplifier owner, selling the old unit and buying a new one is the only way forward.

Vinnie Rossi’s LIO sidesteps the baby-and-bathwater dispensation with a modular design. Specify only the features required at time of order. Add more as and when required or as budget allows. My long-term loaner unit sports the following modules: 25wpc MOSFET amplifier, headphone amplifier, 3 x line-level input, phono stage, AVC/tube pre-stage and, of course, a DAC.

This week brings news of a possible upgrade: the DAC 2.0 module maintains its forerunner’s three inputs – USB, BNC and TOSLINK – but runs with a pair of AKM’s flagship AK44497EQ chips to exploit dual-mono circuitry and lift the ceiling on file compatibility: up to 32bit/768kHz PCM and DSD512 are now possible.

The DAC 2.0’s output stage is fully discrete with ‘Pure Class A JFETs’ and no op-amps. Also new is its Xilinx FPGA buffer and Femto clocking, both implemented here to lower jitter. So too are the isolated input stages. 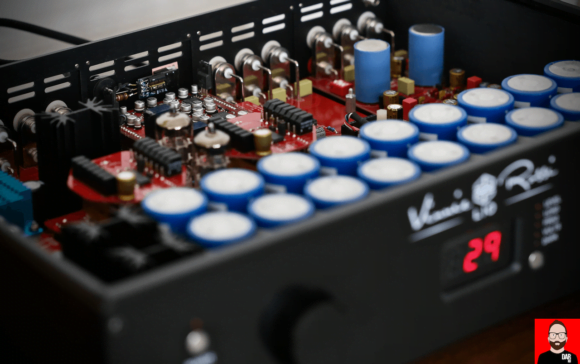 For user tweak-ability comes another new feature: a choice of filter-less (NOS) and minimum phase operation, both selectable from via the weighty remote wand.

Rossi is also keen to highlight the deployment of ultra-low noise linear voltage regulators throughout.

“There is a lot going on in this new design and it has been in development for well over a year now. LIO DAC 2.0 does not have any design elements in common with the first “LIO DSD/PCM DAC”. This is a “statement level” DAC design for the LIO. I am confident that many will find it holds its own against D/A converters in the US$10K range and beyond, especially those running into the DHT PRE”, he says via email.

The new module will sell for US$3299 with a discount of US$300 applied to all pre-orders received before the end of July 2017. Shipping commences August/September. (So, no, I don’t have one yet).

Where Rossi’s LIO kicks things up a notch is that, being modular, it is field upgradeable. Pop the lid, remove two screws, slide out the old DAC module, slide in the new one. No soldering required – easy. Readers can see for themselves just how easy the LIO upgrade process from the two videos contained in this article from 2016.

Taking the sting out of the upgrade cost, Rossi is offering existing DAC modules owners a US$895 trade-in credit.

Of all the super-integrated amplifiers auditioned by yours truly, the LIO remains a personal favourite. It might not have the lust-inducing casework of Devialet but it’s the modular future-proofing (and Ultracapacitor power supply) that makes it Future-Fi of a different stripe.

If only it came in red. 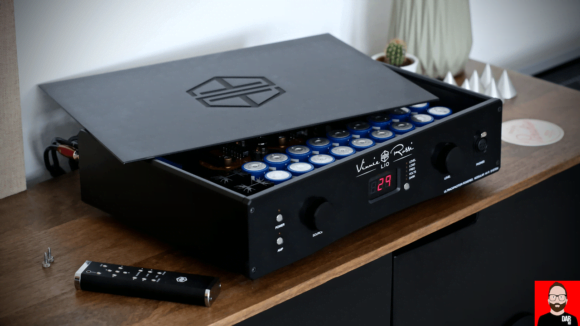 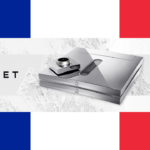 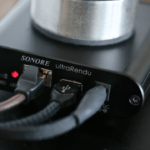