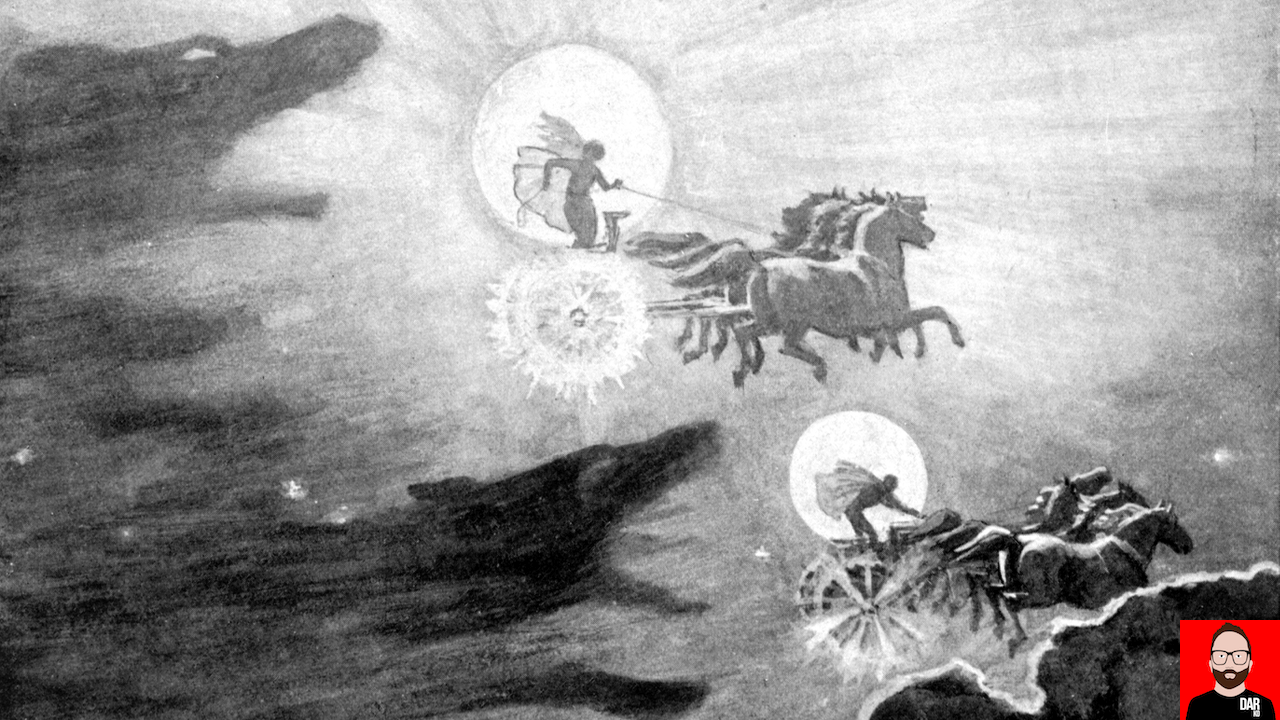 Born in the USA. An all-American album needs an all-American turntable. VPI? SOTA? MoFi? Well Tempered? Later this year – or early next – we might add Schiit Audio to the list of contenders.

The Californian company that cut its teeth on headphone amplifiers and DACs and disrupted the high-end audio market like no other manufacturer in the last ten years, is readying its first turntable product, designed by digital engineer and Schiit Number Two Mike Moffat. That’s right. A digital guy. Has designed a turntable. Up-ending the norm in this manner is everyday (for) shit for Schiit.

The Sol (Sól) turntable – pronounced “Soul” – like all Schiit products, borrows its name from Norse mythology. Perhaps because this ‘table’s aluminium platter connotes the sun? Its motorised power is of the outboard variety (think: VPI) and the 11″-ish carbon-fibre tonearm is not only a free-floating, unipivot implementation but also removable. Schiit will be selling additional tonearms for those who wish to keep spares on hand and pre-loaded with different cartridges.

Sol isn’t yet in production and probably won’t be a for a while yet. So why write about it now?

Earlier this year, Schiit opened a high-street store in Valencia, CA. It’s called the Schiitr. “We’ve stopped doing large SchiitShows—now we do small, streamed SchiitrShows when new products are introduced. We just had one on Friday.”

Friday? Stoddard is referring to the Facebook live video stream in which he and Moffat introduced (nay, teased) Sol from the Schiitr. As we know from past experience, watching Stoddard and Moffat’s double act is never dull.

For those who: a) don’t do Facebook; or b) are of a more conservative moral persuasion; or c) don’t have 16 minutes to commit to a video of two dudes talking ’bout audio gear; or d) have an allergy to portrait aspect ratio, an edited highlights reel runs below that cuts ten minutes from the run time as well as Moffat’s more colourful descriptors.

“It’s not exactly plug n play. Be ready for a bit of DIY”, says Moffat of Sol to prospective customers. “It’s almost more trouble than its worth,” he continues, this time with his typical Schiit-eating grin. Almost.

What you see in the video is a Sol prototype.

So – where’s the disruption? On top of their Facebook live stream from a high street location, and despite its high/er-end feature set, Sol’s pricing will land at the entry-level. One Steve Hoffman Forum commenter suggests Sol will be priced at between US$400 and US$850. That’s not unreasonable given Schiit’s killer advantage over its rivals: a direct-sales model (in the USA) means the customer sacrifices dealer set-up and support and the associated dealer margin.

I hit up Stoddard via email not 24 hours ago about Sol pricing. His reply: “Sol hasn’t been priced yet, I’m afraid. But it’ll be hella cheap, enough to…”

Now that’s the art of the tease. 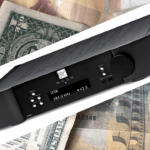 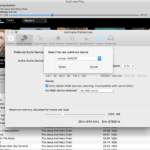