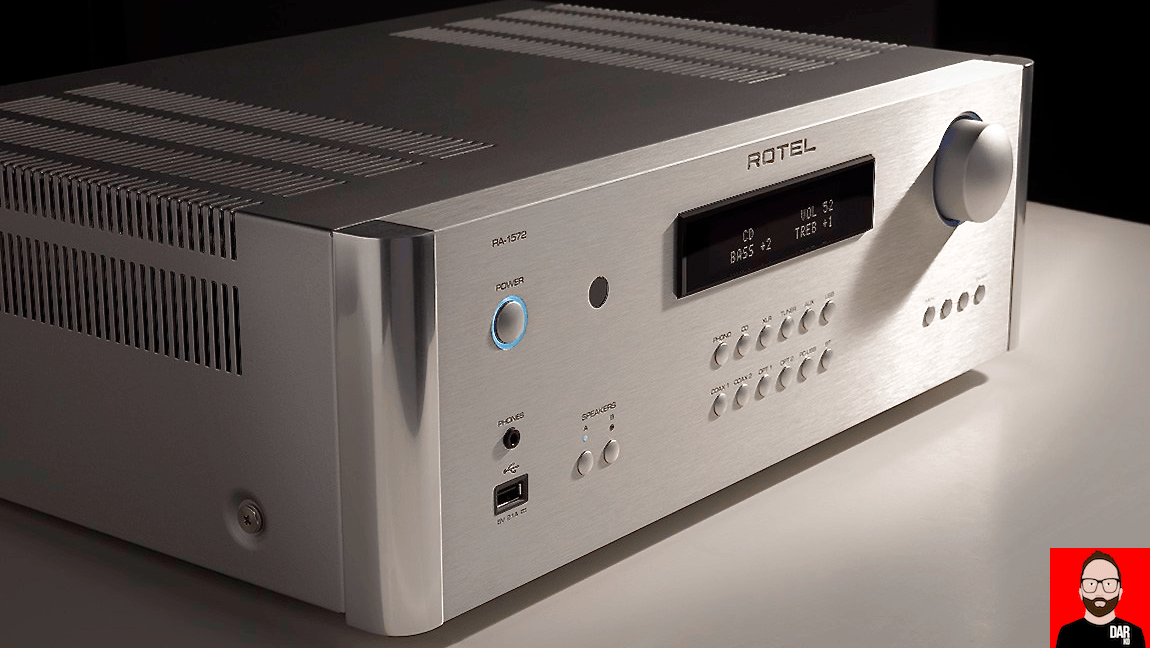 ‘Mid-fi’ – a piss weak insult levelled from on high at many an entry-level audio manufacturer; as if an amplifier priced in the hundreds – not thousands – could even dream of competing with ‘proper high-end’ (read: most costly) models. Thankfully, exceptions occur.

Mid-fi, should it exist, was nowhere to be found when this Music-First Audiophile took the Rotel RA-10 (£349) out for a spin. Even if you don’t own a pair of KEF LS50, I urge you to read the review. The RA-10 Keeps It Honest and gracefully bats away any us-and-them price-tag snobbery.

Further listening over the weekend, this time out with the low-profile Rotel hooked up to ELAC’s Uni-Fi BS U5 Slim, further cements my opinion that the RA-10 – and its successor, the A10 – could well be the integrated amplifiers to beat at US$500.

This has me wondering if the RA-10’s combination of abundant dynamic punch and tonal saturation carries through to the company’s more luxurious models? 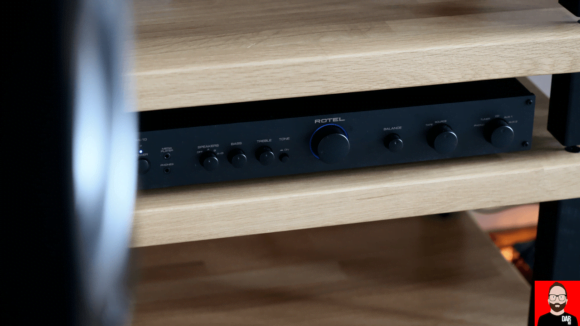 A tour by yours truly of Rotel’s Zhuhai factory in March 2014 suggests a big fat YES: in-house-wound transformers, the beating heart of any amplifier, aren’t so common at the entry-level.

It’s a “custom designed and in-house manufactured oversized toroidal transformer” that lives inside the RA-1572 integrated (US$1699), announced this week alongside the RC-1572 Stereo pre-amplifier (US$1099) and RCD-1572 CD player (US$899) — all three are fresh additions to the company’s 15 Series.

that the RA-1572’s Class A/B output stage offers 120wpc into 8 Ohms but continuously and with both channels driven simultaneously;

that it internalises an AKM DAC for handling of PCM up to 32bit/384kHz and ‘DSD’ over USB;

that the twin coaxial and TOSLINK inputs’ digital capabilities top out 24bit/192kHz PCM, no DSD;

that one can stream to this amplifier directly using Bluetooth – aptX for compatible devices. Sorry, not you iOS users;

that iOS users can avail themselves of the front panel USB input to play music;

that moving magnet-cartridged turntablists are invited to the party via a single MM input;

that balanced signal devotees can avail themselves of the XLR socketry ’round back, that augment the three remaining single-ended analogue inputs;

that a mono subwoofer- and pre-outputs round out the feature set. 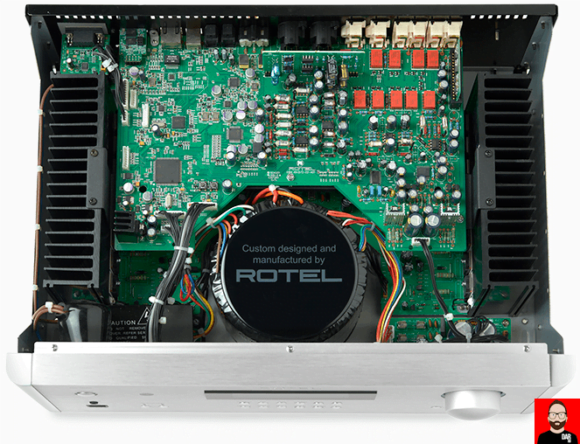 However, we must journey beyond the press release to learn;

that the forerunning model (the RA-1570) featured a 24bit/192kHz-limited Wolfson DAC and run-out pricing might be imminent;

and that the rear panel’s Ethernet port permits iOS app control from the listening position – input selection, volume up/down, tone adjustments (and that UPnP streaming functionality might be yet to come via a firmware update?).

Whichever way we skin it, this Rotel has the power to handle a broad range of loudspeakers whilst offering a seriously impressive array of features, all from an elegantly-style chassis. Take your pick from silver or black.

In other words, the RA-1572 is a handsome beast with everything needed to anchor an affordable hifi – not mid-fi – audio system. As the terminology goes: here we have is a more affordable super–integrated that, as the cliché goes, invites us to ‘just add loudspeakers and stir’. 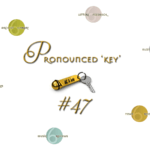 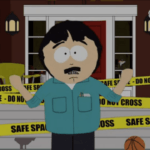