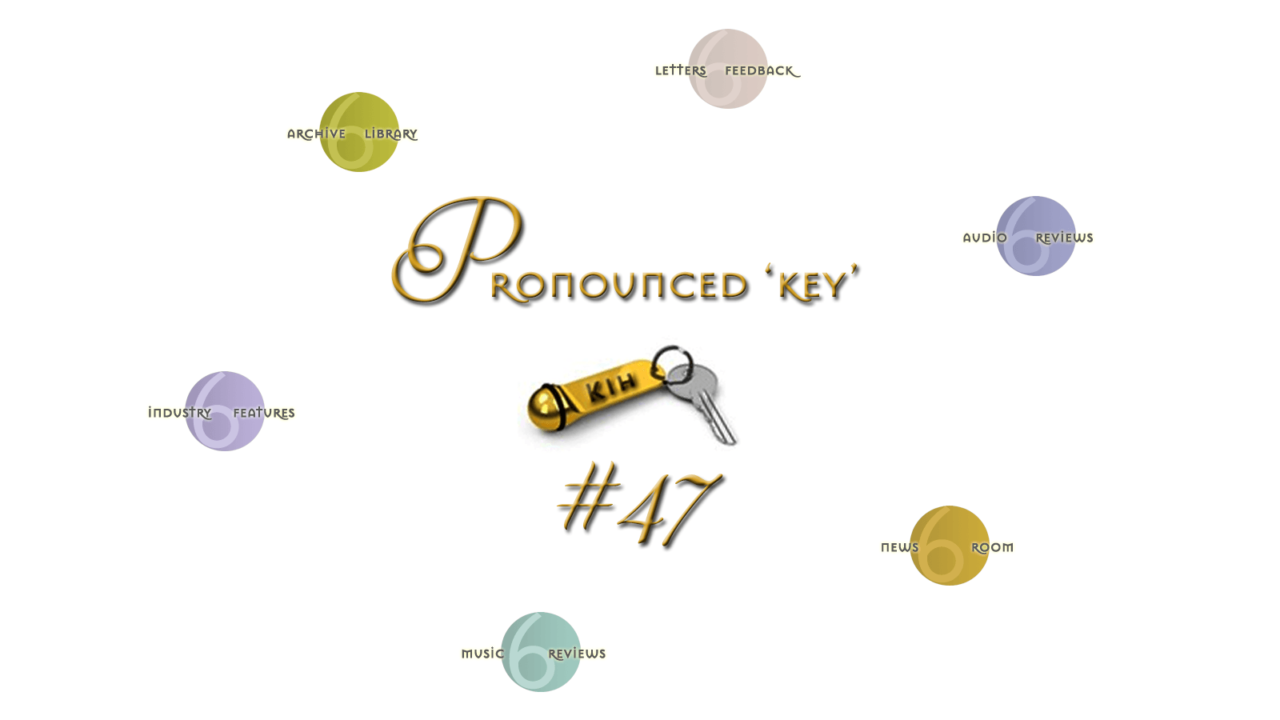 The very bad hangover had dried up. HighEnd Munich was a faint memory stowed away in a receipts envelope for tax season. The contact noise of ultra-priced gear had faded. Why revisit it? Because pending review assignments of $50’000 electrostatic headphones, $6’000 planarmagnetics and $2’000 IEM had restarted the static generator. You know it well. “High-end pricing is getting *%^ ~.” Replace the glyphs with “bloody insane”, “criminal”, “irrelevant”, “fit only for the 0.1 percenters” or sundry variations on the theme of holy outrage.

Here’s a true anecdote. Herr Ebaen enters an upstairs Munich exhibit of really big speakers. He’s visited here every year he’s gone. The sound was always at least very good, occasionally startlingly so. Call it a personal destination and perennial source of curiosity. What had been €40’000 flagship speakers last time this year had scaled to €200’000/pr … well, what comes beyond flagships? Spaceships? Talking to the very reasonable very affable designer whose own digs are too small to house these spaceships, Ebaen is told that “When we showed last year with the very best we could do, we got no respect. We were too cheap. This year we demand five times as much and are even bigger. Presto, multiple orders during show hours already.” 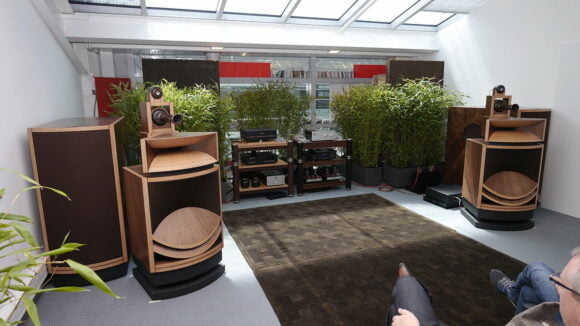 Blaming manufacturers for fulfilling demand is asinine. If anyone is to blame—really, isn’t the blame game lame?—it’s the nouveau riche with more money than sense; or better perhaps, a misguided sense of what’s required to achieve their ambitions. There’s no denying the side effect of normalized excess. What seemed expensive a few years ago suddenly is the new normal. Behind the scenes, honest designers admit that most of it is trophy hifi. But it sells. And that’s the business they’re in. Selling. They’d be insane not to supply demand if they’re in a position to do so.

Clearly for many punters, the perception of price, quality and desirability is inextricably interlinked. In our sector, with diamond-encrusted solid-gold interconnects you might say. So if a Fang Bian of HifiMan authors an ambitious electrostatic headphone with direct-coupled 300B amplifier and his domestic market judges it superior to Sennheiser’s $50’000 Orpheus 2 which staked out that position first… it’s near law that the HifiMan come in at the same. That prices it on performance; what it competes with. It’s not priced on the usual build cost times fixed profit margin. It doesn’t play to more affordable labour rates or global perceptions of PRC manufacture. It’s a pure performance focus. And that’s always been the focus of hi-end audio.

This upward pricing spiral is a peculiar trend of course. It makes for open hunting season on the forums where manufacturers who are found guilty get tarred and feathered. Yet for all their vitriol, those very same posters would gladly accept such orders if the roles were reversed. Nobody in business turns down business especially when nobody gets swindled. This appetite for the exotic where cost is no object merely documents that in certain markets of the world, hifi still enjoys a position of status symbol and entertainment essential. 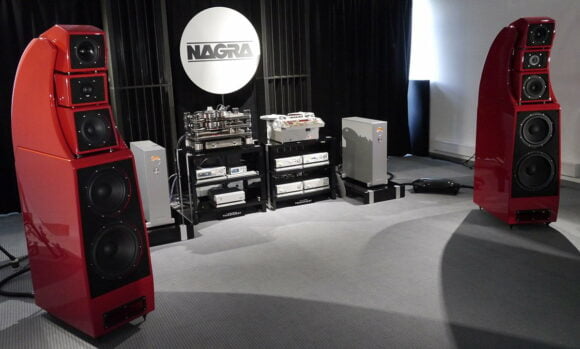 For reviewers and the magazines they write for or own, covering such products opens them up to the same vitriol. “The magazines pour oil on this fire. They are co-responsible for this trend by electing to cover such products.” “These reviewers have completely lost touch with the reality their readers live in.” You can flesh out the complaints and accusations yourself. Unless we dig a little deeper, they should still overlook a few things.

1/ When designers are completely unshackled from cost constraints, they can expand the envelope of the possible which inevitably trickles down. This argument proposes that flagship efforts with their lower sales volumes but often lengthy R&D cycles are essentially financed by a very small cadre of affluent enthusiasts; and that blue-collar listeners benefit because the same R&D will eventually inform products within their own reach.

2/ That aspect of the review publication game which is pure entertainment has perhaps no stronger attention magnet than coverage of true exotica which hardly anyone can afford but everyone loves to read about. Whilst reviews of $349 Schiit or $679 Arcam gear are arguably the most relevant, their target audience still enjoys reviews from the opposite end of the scale if there’s a reasonable balance between the two.

3/ China has the highest density of millionaires on the planet. Other formerly ‘less developed’ nations too are catching up to mint their own new classes of affluent citizens who want the finer things in life. In fact it’s the hifi markets which have stagnated or oversaturated from which nearly all the handwringing originates. Forum hate from US or European platforms where economies are bad overlooks that many Asian economies are on the upswing. They have very different perspectives. Does that imply that only magazines in ‘up’ countries should cover luxury products whilst those in ‘down’ states ought to adjust accordingly?

Too many questions, not enough answers. Taking advantage of DAR’s interactive nature, today’s KIH makes for a perfect poll op:

If you ticked off boxes 1 or 2 above, also answer the following:

[These polls will run for a single week – Ed] 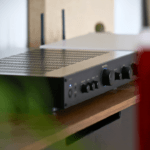 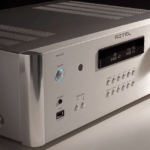