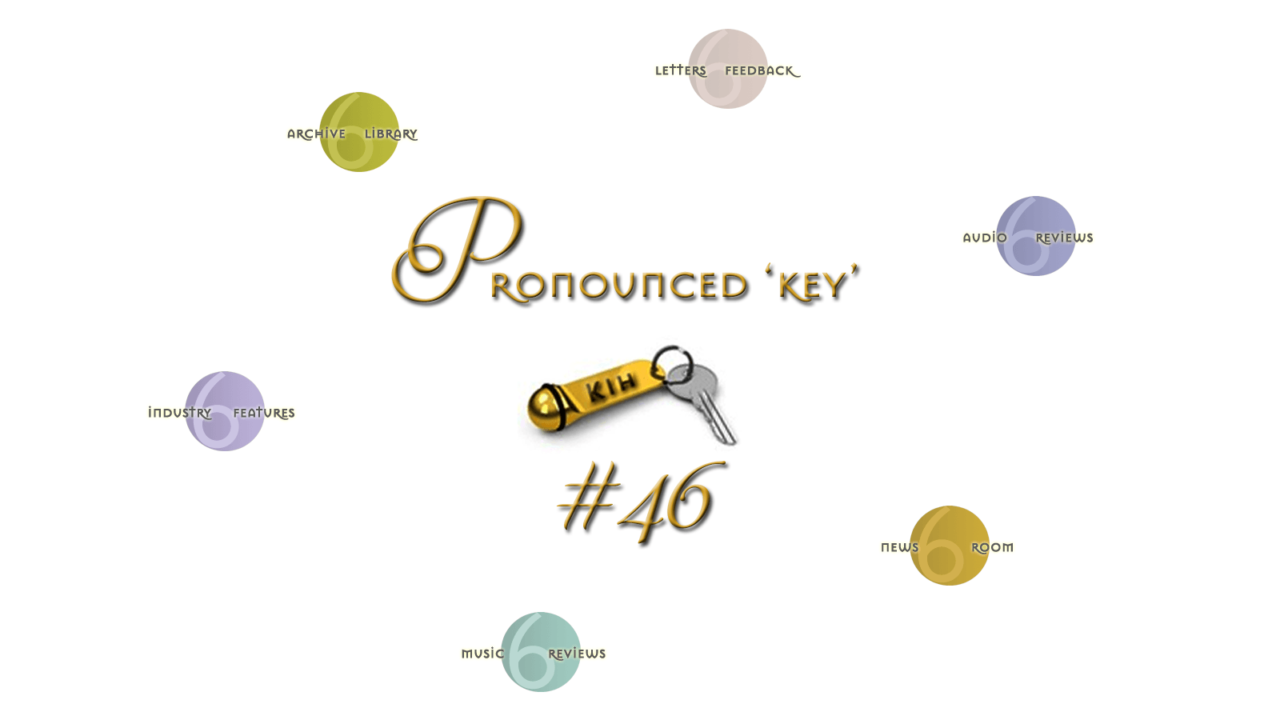 For every professional, there is a con man. Oops. I meant to say, for every pro, there is a con. For every yes, there is a no. Today is about the latter. Or nomad not yes man is Frederic Vanden Poel, designer of the 432 Evo music server of Belgian brand Klinktbeter. What follows landed in my email inbox. After contemplating what to do about it, I decided it was perfect Keep-It-Honest material: an alternate view on the subject of MQA:

I am a manufacturer of music servers that have a feature to change the music’s tuning to A=432Hz. Besides our 432Hz method, the DSP we use includes a very high-quality upsampler which can be also used without changing the A frequency. Here we made some breaking discoveries regarding MQA. This is very bad for MQA and very good for us. I use Cees Ruijtenberg’s Metrum Acoustics Adagio DAC with a Vitus SS025 power amp and Amphion Krypton 3 speakers as the main system to develop our servers with. I also use Amphion’s One 18 and Two 18 studio monitors because they are very honest monitors. We like the Adagio DAC because it does not alter the sound coming from the server: it does not upsample, oversample or filter so it lets us hear our own DSP and nothing else. All my delta sigma converters fail in this domain,and I played with many.

Now the breaking discovery which has been tested on both the Mytek Brooklyn and Metrum Adagio: when you take any 24/44.1 MQA encoded Flac file from 2L.no and compare it with their 24/352.8 DXD version, the MQA file will sound less good than the DXD file. It will not sound as fluent and lack some stage/space. But once you upsample the MQA file back to 352.8kHz using the sox tool and a minimum phase vsM setting, the resulting upsampled file sounds identical to the DXD file.

Our 432 Evo music servers have a similar upsampler with some tweaks embedded so we can do it in real time. But we wanted to test if we could do it with the standalone sox binary code so anyone can peer review this without having to have access to our music server. Results are identical. On my Evo I configure the player like this: 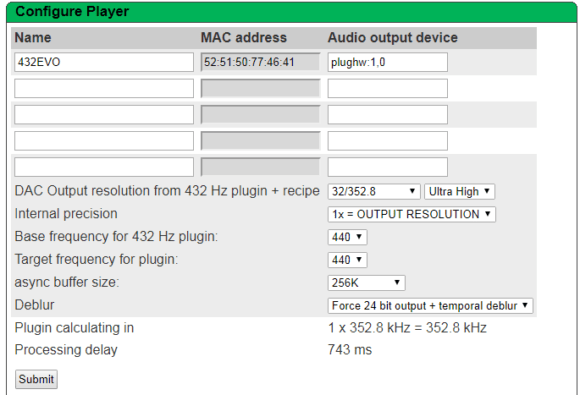 Take the 66 Megabyte file and up-sample it using sox minimum phase to 352.8kHz. The resulting Flac file is about twice as large: 121M MQA upsampled.flac.

This is the command used:

I can’t hear the difference between the two. My colleague can’t, my wife can’t, my aunt can’t.

Probably you need to be Superman to hear the difference. For us, this discovery is gold because we don’t need to license an MQA decoder. I think MQA is a scam to make money by selling a solution to a non-existing problem. On the Mytek, MQA sounds thinner than DXD. It has more echo and reverb but it messes with the timbre of voices. The voices loose a raw quality. Some will say this is better. 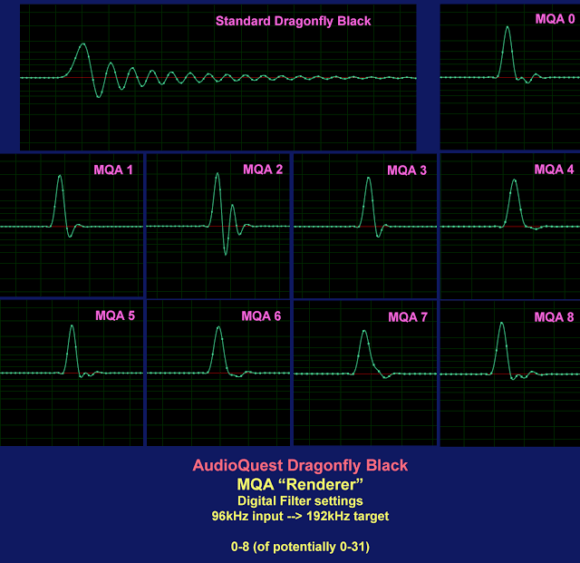 According to Grammy Award winning engineer Brian Lucey, MQA is not the real studio master. He writes that MQA sounds thinner and more distorted. This is logical? They try to shorten the tail after the transient but to keep the total spectral energy, this energy has to be moved and thus is traded by added distortion, which was not in the original master. So for us the best part is that we can “unfold” the size-limited MQA files on Tidal so they sound exactly like the original master, without having the new artefacts which MQA add with their de-blur magic. So this is a big win as MQA don’t get any money from us. I think AURALiC came to the exact same observations independently. 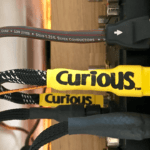 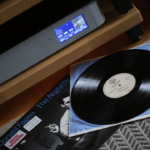