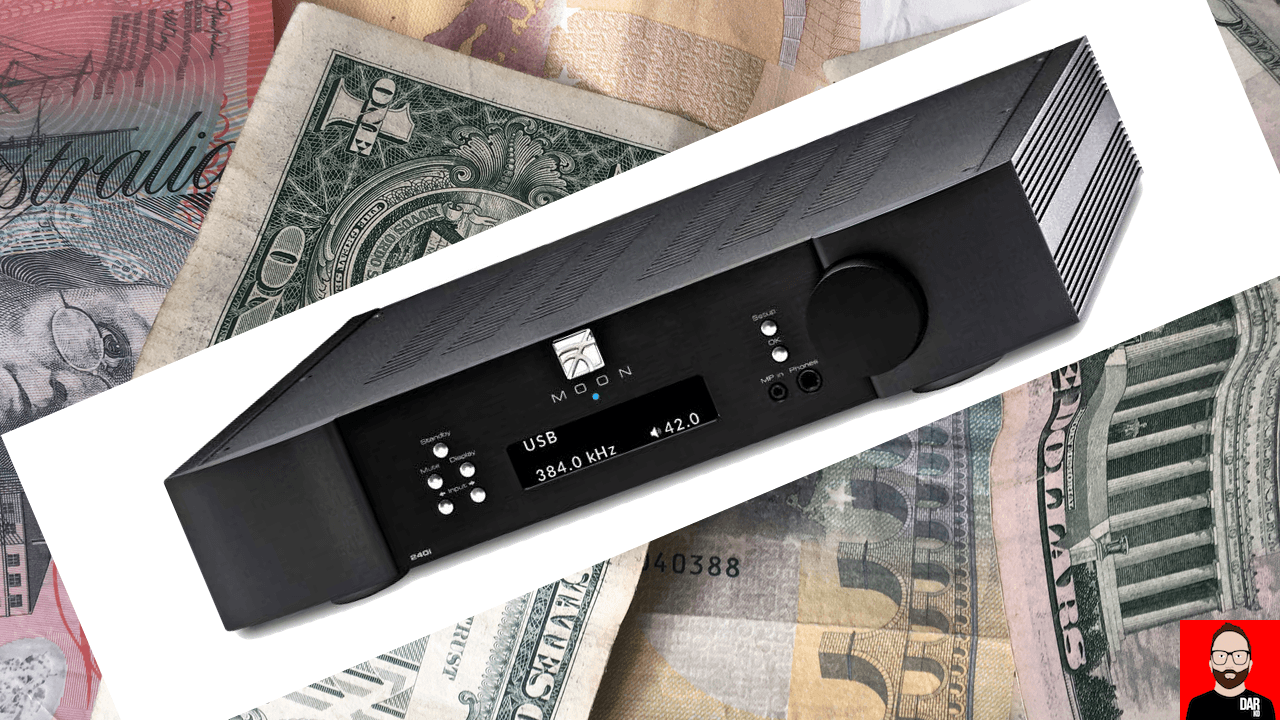 “Affordability: how low can you go?”. That’s the title under which I’ve led seminar discussions at Rocky Mountain Audio Fest for the past two years. For 2017, I’ve been invited back for a third run at this issue, no doubt because defining affordability in a luxury product category such as hi-fi gear is easier said than done.

That’s the news. What lies beneath?

Simaudio’s marketing department refer to this new model as “entry-level”, no doubt in reference to it being their most affordable integrated amplifier to date.

My next question is probably already on the tip of your tongue: can a US$2199 unit really qualify as entry-level?

When I started buying hifi gear in the early nineties, £120 for a pair of Mordaunt Short bookshelves felt like a huge expense. Ten years later, AU$500 (~£300) for a Rotel integrated still hurt (and more than a little). So too did the same amount dropped on a pair of Krix Equinox loudspeakers. When I scored a factory-second REDGUM RGi35 in 2007 for AU$600, I’d thought I’d won the lottery.

Three years after that, a Peachtree Nova at AU$1695 was the largest spend I’d ever made on a single piece of hifi gear. Clearly, my tolerance for higher pricing had expanded over the years. Was I still operating at the entry-level? Or had my perception of entry-level slowly drifted northward?

Now we ask: Affordability: how high can you go?

The hifi world is bigger than I. Perhaps some of you would say that the entry-level tops out at a US$1000. Maybe others would peg its ceiling at a lower amount: US$500? US$1000? Personal finances vary but the entry-level represents a sort of averaging out of what is deemed affordable by the majority.

You know what comes next – your opinion, polled.

The poll will run for a week. 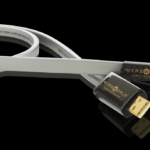 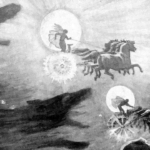