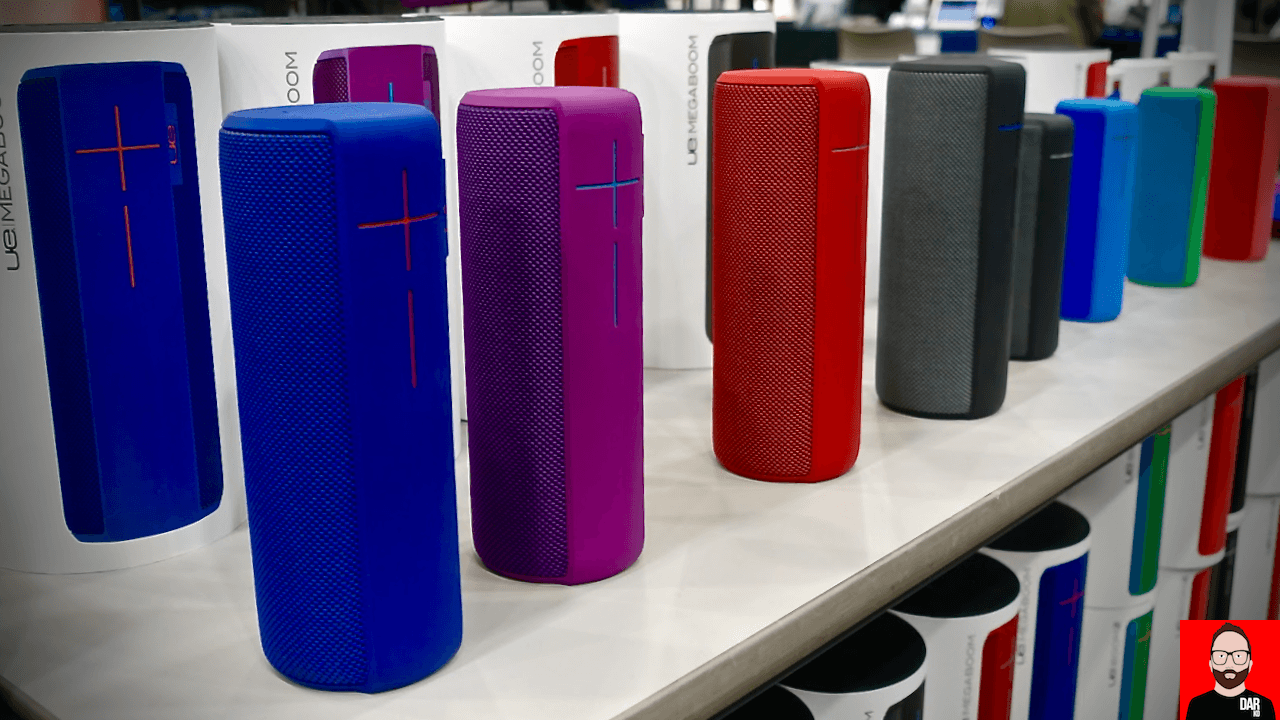 I’ve seen you: with your $15 Kmart Bluetooth speaker; with your UE Boom; with your Beats Pill; even you with your fancy KEF MUO. You say you love music. But do you really? Look at what you’re listening through. Please excuse the directness but there’s no getting around it: your Bluetooth speaker, it sucks. Even more of a worry if it’s the only way you listen to music.

The intent here isn’t to stick it one brand but to highlight how the broader category known as ‘Bluetooth speakers’ has allowed the end user to take hardware shortcuts that ultimately rob the listening experience of its potency. As a ‘main system’, Bluetooth speakers don’t cut it.

Answering the ‘why’ isn’t the usual anti-Bluetooth, anti-MP3 polemic you might expect. This isn’t audiophile snobbery at work but basic physics.

Your Bluetooth speaker sucks not because of Bluetooth itself. Bluetooth can sound surprisingly decent, even in high/er end audio systems. Perhaps your speaker of choice does direct web streaming or AirPlay as well.

Your Bluetooth speaker doesn’t suck because you stream music from Spotify or Apple Music; two streaming services that use lossy compression to keep the bitrate as low as possible for your (possibly flakey) internet connection. Streaming services like these can also sound very good on high/er-end hifi gear.

Your Bluetooth speaker doesn’t suck because its drivers are small and bass extension is limited either. A small box or tune will only ever produce a small sound. And that’s fine. Fine for the beach or a hotel room.

The Devialet Phantom is far more than a Bluetooth speaker. It can make a big, BIG sound. And yet it still sounds fundamentally compromised. So too do Naim’s Mu-so and Mu-so Qb. 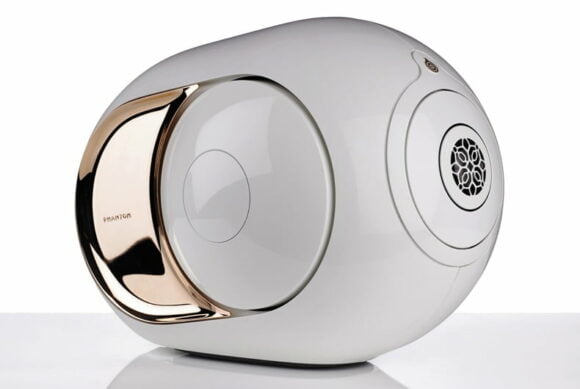 No – your Bluetooth speaker sucks because it’s a single device. If it is all you ever use to listen to music, you are skipping out on a major component of the listening experience: stereo imaging / channel separation. What should be a wall of sound is a column. To borrow from modern day parlance, you are not hearing music as it was heard in the studio.

Think of stereo as a sound painting that can give the illusion of a band playing directly in front of you. With two loudspeakers, one for the left channel and one for the right, properly separated, sounds don’t just spill from the speakers themselves but appear to emanate from between the speakers. Vocal dead centre. Guitar just off to the left. Snare off to the right. This is what some audiophiles refer to as imaging. Elsewhere it’s known as stereophony.

Proper stereophony from a single Bluetooth speaker just isn’t possible, no matter how hard manufacturers exploit DSP for a pseudo stereo (that isn’t) or their marketing departments to tell you otherwise. Even owners of a single Sonos Play:1 will find themselves similarly hamstrung. The left and right channels travel to the ear from the same point in the room.

Take note of the plural: you need not one but a pair of loudspeakers, placed a short distance apart, for the stereo illusion to come to life; for you to hear the sound image as intended by the artist and recording engineer.

If you love music as much as you claim, you’ll need a pair of Sonos Play:1 or a pair of Bluetooth speakers. The better models ship with a software app that can assign one speaker to each of the two channels. Sit them a meter and a half apart and you have proper stereo – just as the artist intended.

Two times the Devialet Phantom will sound more than twice as good as one. So too will two times the KEF MUO. Ditto twice the UE Boom.

With two speakers in the mix, your Bluetooth speaker no longer sucks. (Larger listening spaces will demand larger speakers but that’s a story for another day.) One could further argue, albeit without concrete evidence, that the presence of stereo is more engaging and that ongoing exposure to proper imaging/stereophony makes us better listeners.

As it stands, proper stereo imaging is absent from any loudspeaker available for purchase as a single device. Better to run a stereo pair of ‘lesser’ loudspeakers than a single ‘better’ one. My advice: buy the best speaker you can afford as a pair.

Case in point: Emotiva’s AirMotiv 4S will offer a more satisfying listening experience than a single Devialet Phantom (US$2000) or Naim Mu-so (US$1500). Why? Because the Emotiva will give you full stereo separation whilst the Devialet or Naim running solo will not. And at US$399/pair, the AirMotiv 4S sell for the same price as 2 x UE MegaBoom but are streets ahead when it comes to sound quality.

Furthermore, a pair of KEF MUO will see you relinquish US$700. If go-anywhere portability isn’t a requirement, the iFi iONE DAC adds Bluetooth connectivity to the AirMotiv 4S, after which you’d come out way ahead on sound quality and budget.

Lasso a Fiio D3 DAC and a Lepy (Lepai) 2020A amplifier to a pair of (the incredible) Andrew Jones-designed Pioneer SP-BS22-LR loudspeakers and you’ve got a kick ass system for well under the cost of two UE Boom: US$200. A little internet digging can go a long way and your money will go a lot further if you don’t need to take your audio system out of the house.

Portability is where Bluetooth speakers maintain their competitive edge – but at what cost? The loss of proper stereo separation should not be lightly ignored.

The majority of modern recordings are created in stereo and have been for fifty or so years. To use playback hardware that ignores these studio-based efforts is akin to taking a fine Scotch whisky and mixing it with Coca-Cola. What a waste. 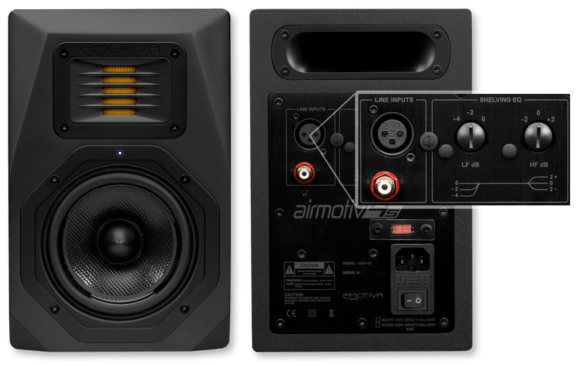 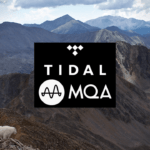 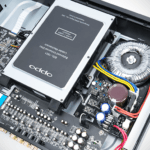