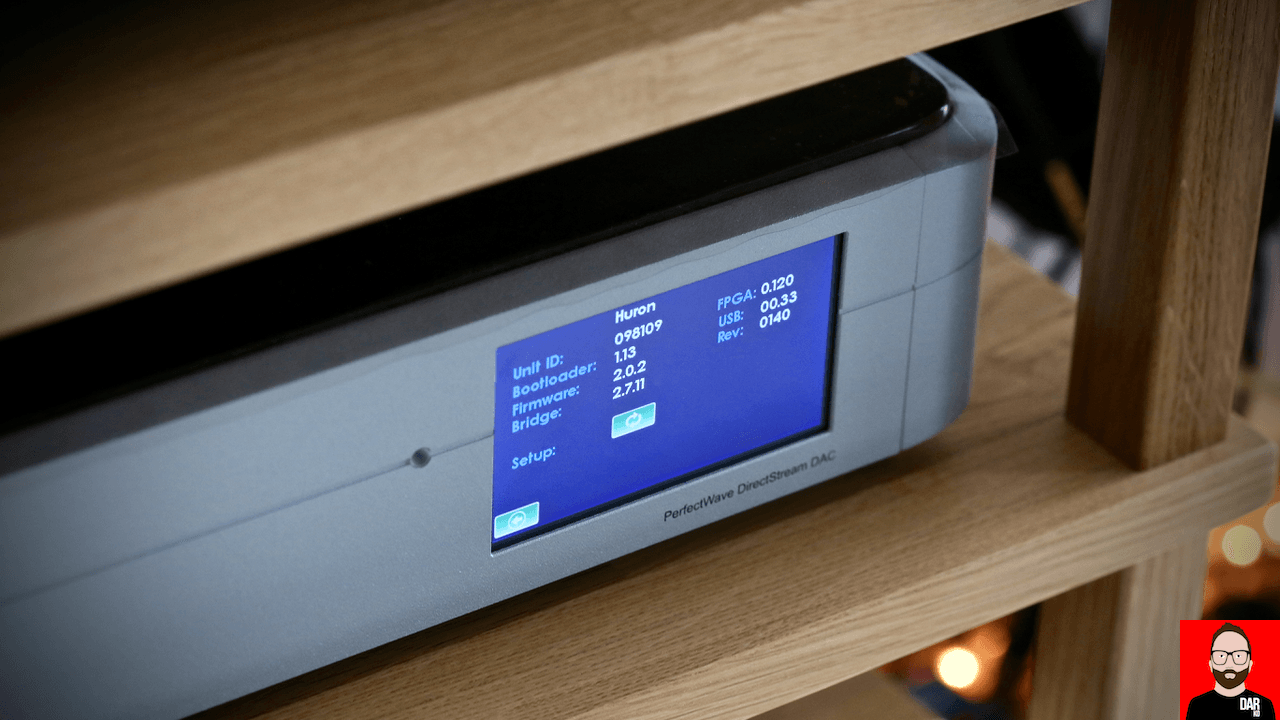 Download – unzip – copy/paste – insert – reboot. Even for the average Joe, the firmware upgrade process for PS Audio’s DirectStream DAC is relatively pain-free. The most recent release, dubbed Huron and reportedly a complete ground-up rebuild by digital guru Ted Smith, was made available by the Boulder company some two weeks ago – catch up here.

Why say more? After all, the update lands without charge and requires no manufacturer intervention.

I’ve been living with Huron for just over a week. What’s new? For starters, there’s a considerably larger dose of air in the top end. This is where spatial cues and textural information live. Not only do we net deeper (illusory?) insight into the recording space but for electronic music, more cleanly defined player definition; our audible camera lens is nudged into shaper focus. Bass lovers will be impressed by Huron too — we get more of it and a greater reveal on its surface textures.

However, it’s the magnitude of this update’s impact on sound quality that has caught me by surprise. Huron is not so much a nip/tuck release as a complete blood transfusion.

The delta between Huron and previous firmware release Torreys is far greater than between Torreys and Yale or Yale and Pikes (Peak). It’s also greater than the deltas that exist between many DACs. Hard to believe such a dramatic gear shift possible from a software tune-up alone. Best of all, it lands at no cost to us. A sign of the times in which audiophiles now live: software permits product evolution out in the field.

Those paying close attention to the language used by yours truly in describing the move from one PS Audio firmware to another will note I have sidestepped the U-word: upgrade. It will be for some DirectStream users but probably not all.

There is no doubting Huron’s audible might. It’s by far and away the most impressive sound to be pulled from the DirectStream and its FPGA to date – enough to push this DAC into the very top echelon of the Darko DAC Index. The sound of Huron and its multiple firmware-derived personalities means the PS Audio piece now rivals the two Aquas from Milan.

Flipping the coin over, the switch up to Huron contrasts previous firmware releases as sounding more congealed and less airy. Qualities that might cause us to more simplistically refer to the DirectStream sound as thicker and warmer than rival DACs. Qualities that inevitably draw parallels with how some perceive vinyl to sound — I’d previously recommended the DirectStream as the goto DAC for listeners getting into digital audio for the first time. Doubly so for those transitioning from the black stuff.

With Huron, the vinyl parallel no longer applies. It’s therefore to be expected that some DirectStream owners will prefer the sound of Torreys. If that’s you, rollback is as easy as the move to Huron: download the Torreys zip file from PS Audio’s web archive, unzip, copy/paste to an SD card, insert into the rear of the DirectStream and reboot. 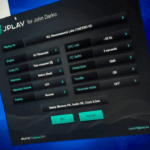 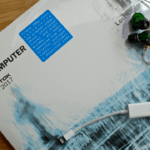