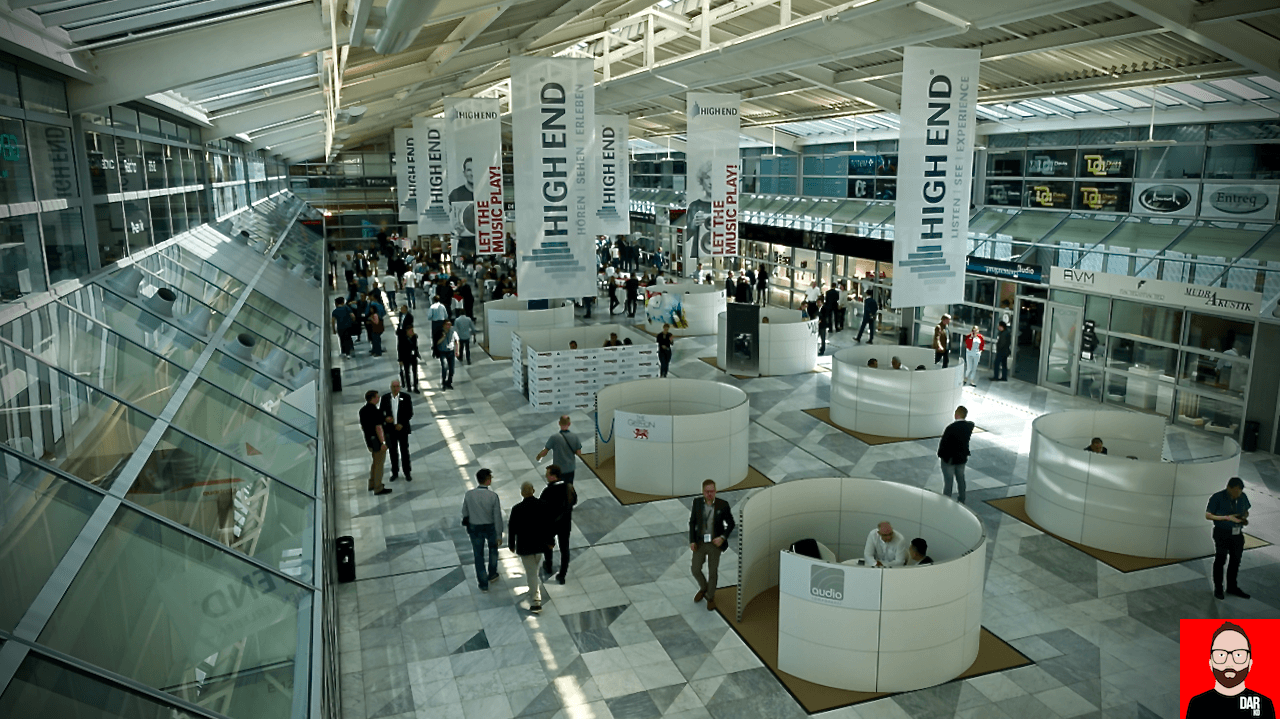 The show’s venue, the MOC, lends the event a bright and airy feeling. However, on warm, sunny days a glass-and-metal roof sees the upper-most rooms, where much of the world’s most best (and expensive) gear sits, become sweatboxes by mid-afternoon. For others, those glass walls present more than just a heat issue.

With the limitations of the room, its acoustic challenges to exhibitors, its unfamiliarity to visitors as well as, in my case, wildly unfamiliar music choices, hardware demonstrations become more play acted than real.

When listening in an unfamiliar environment, without our own music and in a hurry, it’s near-impossible to discern the sound quality of a given loudspeaker. Similarly, without a prompt A/B switcheroo, we’ve zero clue as to how a given amplifier, DAC, phono stage, turntable, cartridge or streamer might impact our own system. As the saying goes, “There’s no audition like a home audition”.

Publications making exhibitor-specific calls on sound quality – as DAR has done in the past – are in effect commenting on a complete static system, as heard in situ, in a room. As always, the room is a key component but the MOC’s rooms are vastly different to mine (and probably yours). This realisation has moved SQ commentary to a much lower priority, especially with so much to see in four days. Remember: all DAR show coverage is conducted by yours truly. 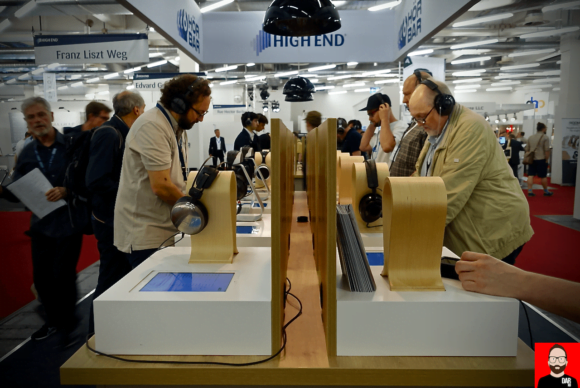 Hör Bar excepted, I’d not allow my own spending choices to ride on the back of a Munich High-End audition and I wouldn’t peg my reputation as journalist on one either. Comments on sound quality are now strictly reserved for DAR reviews where the room, associated equipment and the music are 1) known and 2) within my direct control; and the audition time is longer – much longer – than a twenty minute sit down. Anything else is a crap shoot! For these reasons, DAR’s Munich 2017 coverage was purposely restricted to the show-and-tell of the ‘what’, ‘the why’ and the ‘how much’. No, this isn’t so much a change of heart as an emerging voice of experience.

Besides, audio shows are cultural events as much as they are commercial gatherings and it’s my intent to give readers (viewers!) more of a taste of what it’s like to be there. Instead of SQ comments, almost all DAR show coverage posts include a short video.

What does the Munich High-End show look and sound like away from the listening rooms? In a word: chatty. That background din is the sound of business being done. Munich is where manufacturers hold meetings with their distributors and bounce ideas between each other. This is where collaborations are born, deals inked and problems solved.

In this final instalment on the sounds of Munich High-End 2017 (Part 1 here, Part 2 here), we move through and between the giant downstairs halls to the open atrium areas above:

That’s a wrap. Until next year, y’all. 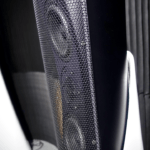 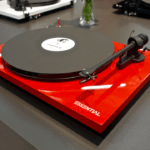