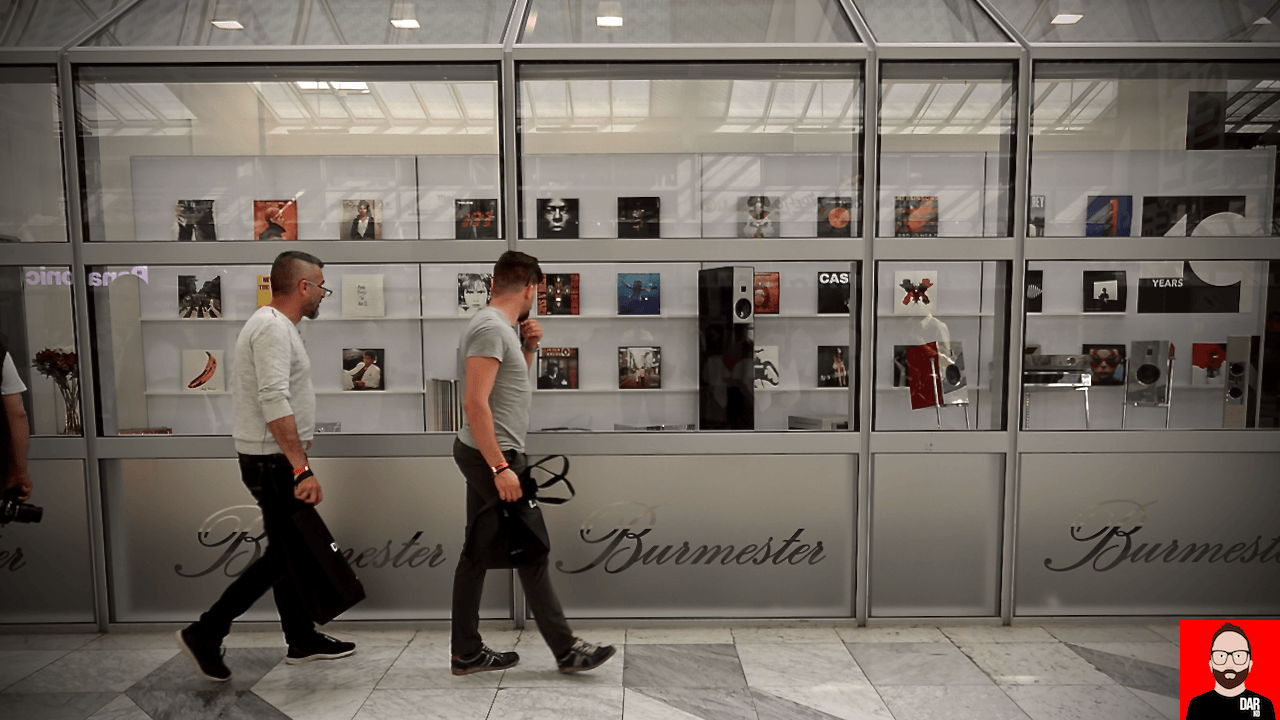 These titles (and more) formed the backbone of Burmester’s window display at Munich High-End 2017 — a litany of stone cold classics by many a music fan’s standards, proudly displayed behind glass and velvet rope. Sounds promising, right? Alas, it’s not uncommon for high-end audio manufacturers to trade in classic albums as visual pointers without ever needing give them a spin to show off their wares.

At this year’s Munich event we note another large dose of the familiar: immaculate sounding pieces that draw heavily on opera, classical, white dude blues plus the occasional new age piece. In only one room visited by this commentator on the first day of the Munich High-End 2017 did I hear music that might be familiar to your average contemporary music fans i.e. DAR readers. As we know, DAR readers steer well clear of audiophile standards when demo-ing audio gear.

Take my word for it or take a few minutes to watch this video: 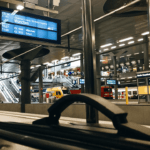 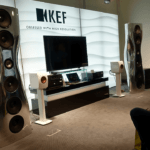