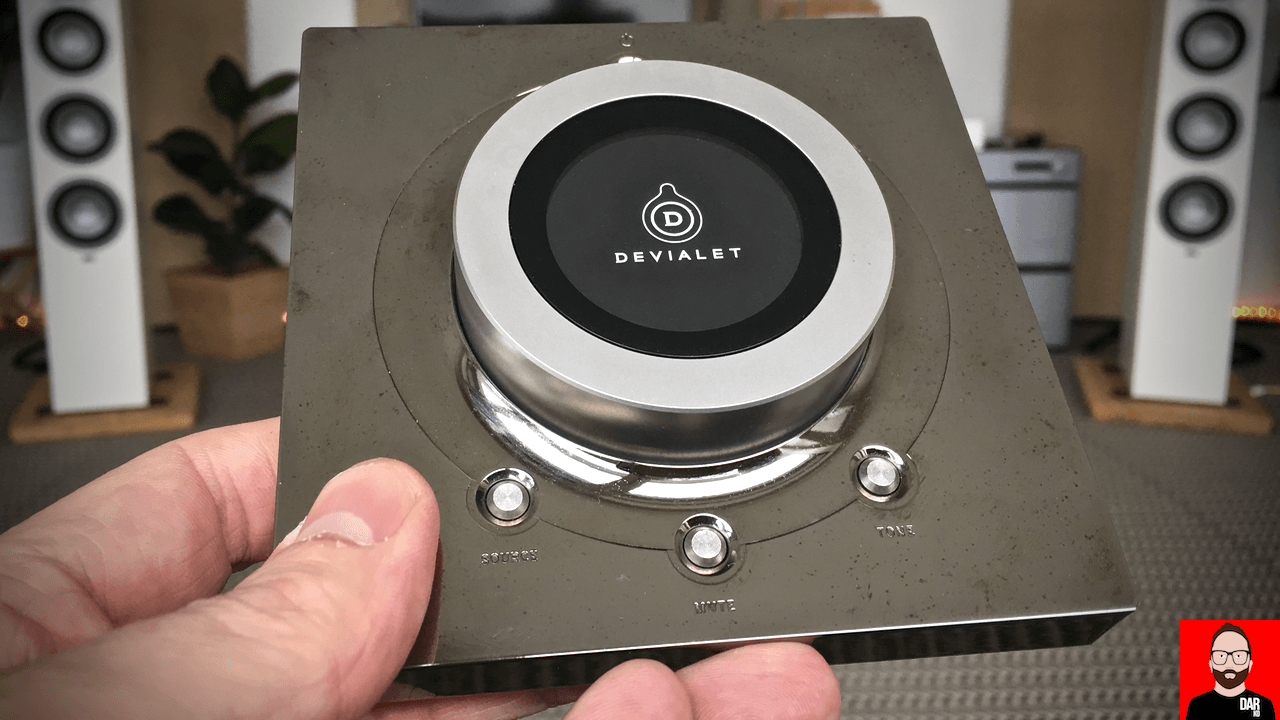 Real talk from the real world: “We have very thin walls and floors, and someone upstairs is walking around, using furniture and pulling chairs across the floor, sitting down, standing up constantly (I can hear every move they make) after midnight until sometimes 3am. It’s loud and disrupting my sleep (it’s non stop and they are constantly moving). I have informed this person that it’s disrupting my sleep and they got quite defensive but said they’ll try to be more considerate but haven’t changed their behaviour – I suggested they could put down carpet but they weren’t interested.”

Search the Free Advice Berlin Facebook group for ‘noise’ and you’ll find it littered with complaints of boisterous, unthinking neighbours or advices sought from the subject of such complaints.

Berlin’s problem isn’t its heavy-footed residents but an Alt-Bau-heavy housing stock where old buildings have been split into apartments with little consideration for intra-floor insulation. Wooden floors are left naked to wow the eye more than any ears sitting on the floor below. In a Berlin Alt-Bau, sound finds easy passage between floors.

Top floor residents aside, high ceilings do nothing to dial down ongoing reminders that you’re living beneath somebody else. Take an apartment in an Alt-Bau and you can expect to hear every footstep from the neighbours above (should you have them) as well as TV and music spilling from above and below. 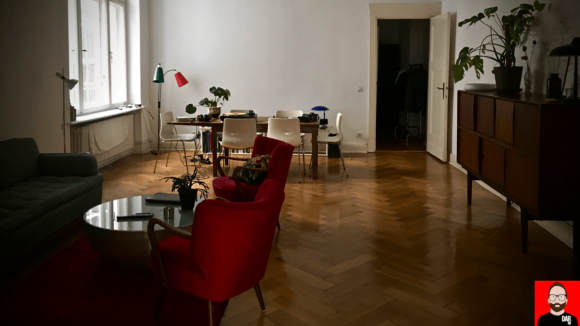 In Berlin, legislated quiet time (‘Ruhezeiten‘) is enforced: 22:00 – 06:00 Monday to Saturday and all day Sundays. Non-compliance can attract a visit from the Polizei.

How does the passionate audiophile survive in a city with such poor sound isolation? The answer is a Neu-Bau – a new building constructed with concrete between floors and walls. One month living in a Berlin Alt-Bau (pictured above) confirmed that the people of Free Advice Berlin do not lie – noise isolation between floors is poor.

I took my search for a long term apartment, one in which I would need to be able to listen to music throughout the day, to the (literal) next level: a top floor Neu-Bau apartment beneath which sits five floors of office space. Within spitting distance of the historic Gendarmenmarkt, I can make as much noise as I need; and with relative impunity.

I don’t…but it’s nice not to have to worry about upsetting neighbours when going deep into Clark’s Death Peak at 11am. The walls here are solid concrete too. Not that I play music at anything close to obscene levels when conducting reviews and/or listening for pleasure. Ultimate Ears’ iOS SPL meter* reports an average of 76db in my 6m x 5m listening room; lower, toward 70db, and player positioning becomes too vague and dynamics lose hip thrust. Higher, toward 85db, and low frequencies overwhelm to ultimately smear the midrange.

That’s how it plays out in the DARhaus listening space. Of course, the same degree of Devialet Expert 200 volume turn applied to the same ELAC Uni-Fi F5 floorstanding loudspeakers would produce a lower SPL reading in a larger room and a higher SPL in a smaller one. 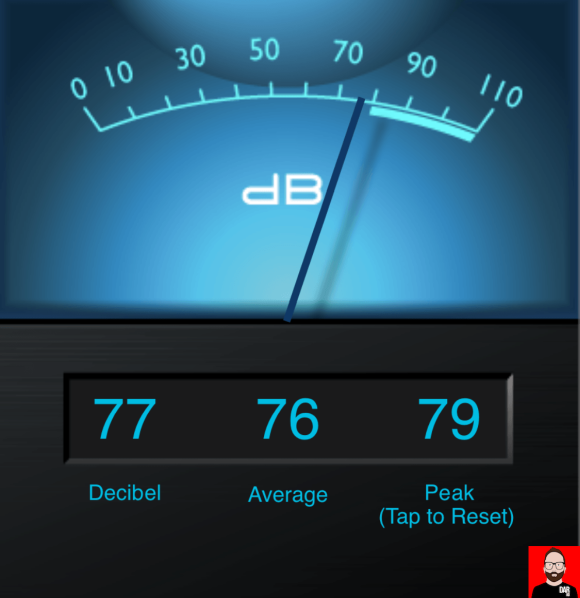 This got me thinking: how loud do you listen? Perhaps you live in a German Alt-Bau and are forced to keep it below 60db in the interest of neighbourly harmony; or maybe you reside on a Queensland cattle station with a room size to match and you like to crank it hard, over 90db? My guess is that the truth lies somewhere in between.

If you’ve an SPL meter, hardware or a smartphone app, fire it up and let us know your ideal listening level.

In the comments section below, feel free to tell tales of your listening conditions including distance between you and your loudspeakers.

*I am aware of the possible inaccuracies of smartphone-based SPL meters that depend on the host device’s microphone. 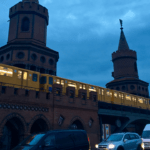 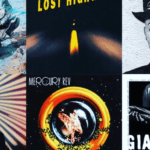