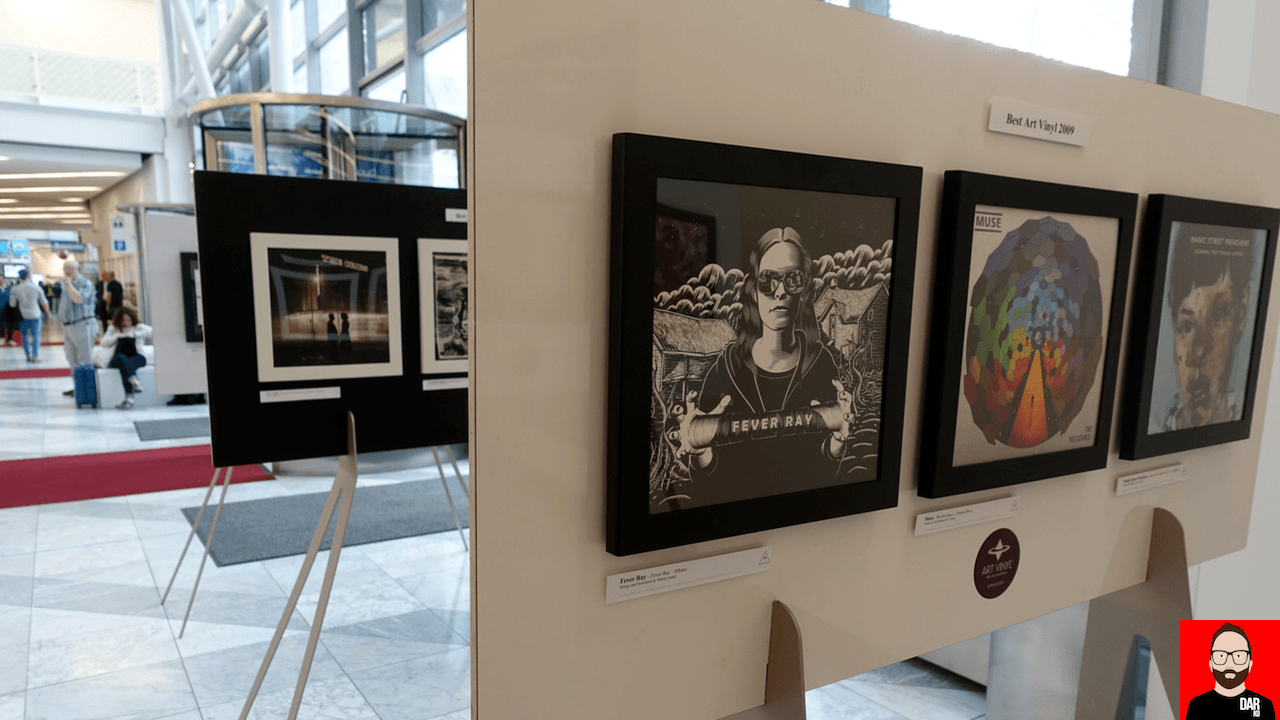 In the lobby area of Munich High-End 2017, an small exhibition of album cover art. To name five of these contemporary, almost-classic artists: Fever Ray, Manic Street Preachers, Muse, The Klaxons, Caribou. Journey upstairs to the listening rooms that U-shape wrap the two atriums and you’ll hear nothing of the sort. This contradiction, like that which we saw previously, has us questioning which way is up – hypernormalisation.

Upstairs is where many really big ticket manufacturers exhibit. Where a verbal pre-pending of a five-figure sticker price causes some serious eye twitch in our host. He’s hoping we’ll swallow the indigestible. “Only $50K” – surely a joke in these troubled times. And the times, they are never not troubled. Except for the one-percenters who can comfortably afford the Rockefeller-Fi rocking around the clock in Atrium zones 3.1, 4.1 and 4.2 at Munich High-End. 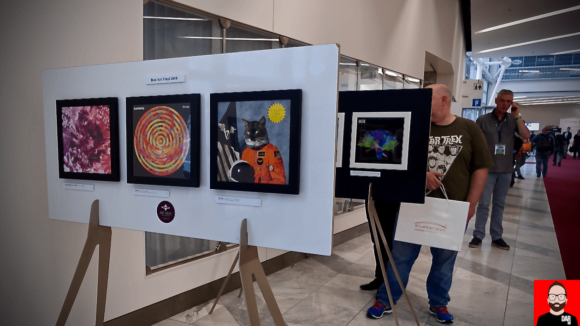 It’s not only the gear itself that would cause the bank accounts of mere mortals to melt but the floor space required to house these uber high-end audio systems, not to mention the sizeable and well treated listening room to do it justice. A big hifi system demands a big house. And a big house costs serious money.

The Rockefeller-Fi formula: large floorstanding loudspeakers, driven by a pair of car-engine-sized monoblocks, flank a hifi rack loaded with pre-amplifier, phono stage, DAC, streamer and turntable. It is not uncommon to see outboard power supplies taking the box count further north in the name of higher performance and, for some owners, bragging rights.

Then there’s the music that even other manufacturers have begun to poke fun at. Year in, year out, we hope that change will come. But it never does. The homogeny is stultifying, especially for those not into Tin Pan Alley, Take 5, Diana Krall, or the odd slice of opera and classical.

For the mainstream music fan – of Fever Ray, of the Manic Street Preachers, of Muse, of the Klaxons, of Caribou – there is nothing to see/hear. Nothing. Ditto those making median average of annual earnings. Or twice that. Or thrice that.

Rockefeller-Fi manufacturers do a fantastic job of making superb sounding gear, for showing us what’s possible from an almost unlimited R&D budget. But let us not pretend for one moment that this is anything but an uber-niche market with vanishingly narrow appeal, both in terms of affordability and demo music taste.

Trickledown? Very few manufacturers operating in the Rockefeller-Fi space also make considerably more affordable gear and demo it with music made by the artists listed in the first paragraph.

And that’s fine. Who am I to criticise someone else’s music taste or income level? That’s not it at all. It’s when the complaints from within the exhibitor ranks begin to spill – that young people (<40) don’t care about good sound. Then the aforementioned eye-twitch becomes a full cringe.

I love the high-end audio world. I just want it to be better; where ‘better’ means more affordable and more relatable. More than that — free of the lip service effectively paid to anyone without two homes and a yacht. 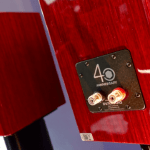 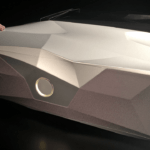