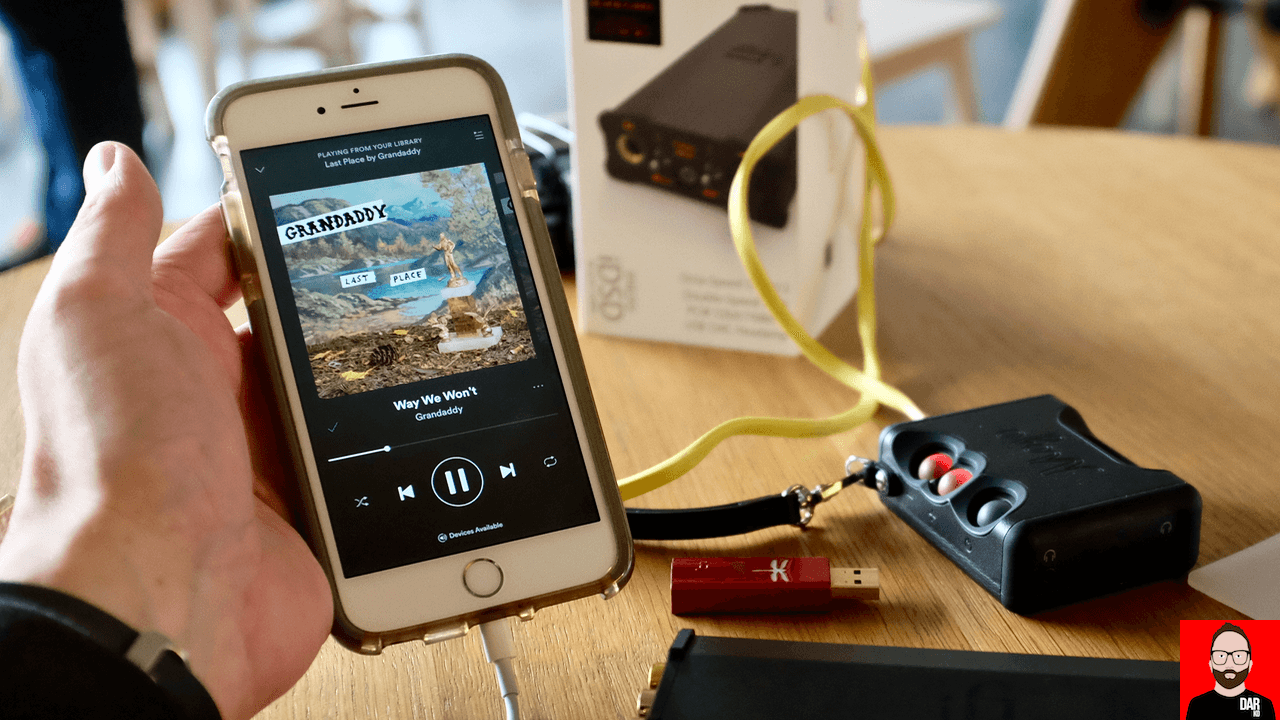 Die-hard audiophiles like to rubbish Spotify. The Swedish company streams only via a lossy codec and in crunching down the file size from CD quality using Ogg Vorbis’ algorithm, (theoretically) inaudible file data is thrown away; this is sometimes referred to as psychoacoustic compression.

Idealists tend to stay away – bitrates before everything else, even mastering quality.

However, if you don’t own an album as a download or CD rip and it’s not available from Tidal or Qobuz, who offer lossless (CD-quality) streams where no audio data is discarded, Spotify (or Apple Music) becomes Hobson’s choice.

Furthermore, Spotify’s smaller file sizes are 1) kinder to the monthly download quotas afforded us by our ISPs and 2) make for faster one-click off-lining of albums and/or playlists. That’s especially critical for listeners whose smartphone doubles as home hotspot. And if you’re out and about, does the background hum of street life not erode lossless audio’s qualitative advantage?

The pragmatic audiophile probably listens to a mix of vinyl, hi-res, DSD, MQA, lossless and lossy audio via a range of in/tangible formats and cloud-streaming services. At least, that’s the theory. What of reality? Do you listen to Spotify, Apple Music, Soundcloud, Google Play, Amazon, Deezer or similar lossy-encoded streaming service? And if so, how often?

Take our poll and let us know. As a rough guide, ‘Occasionally’ means once a week (or thereabouts). ‘Regularly’ means several times per week.

UPDATE: Poll results removed due to an errant software plugin.

This poll will run for two weeks and will auto-close on 17th May. 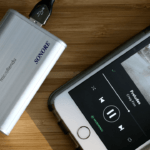 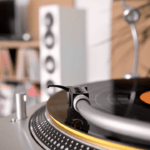