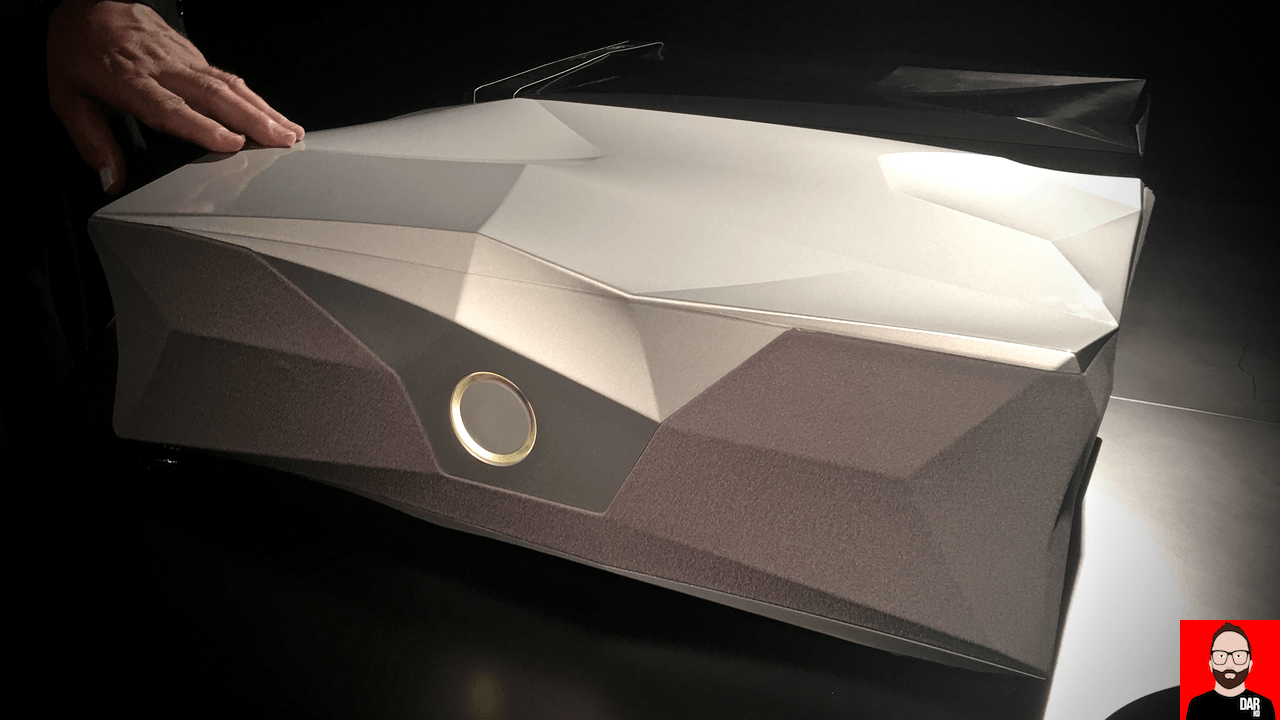 Bluetooth loudspeakers aren’t generally poorer sounding than two loudspeakers and an amplifier because of their lossy transmission protocol. Their weakness is in their deployment: singularly with right and left channels spilling from the same point in the room. DSP is often used to improve the sense of channel separation. However, two loudspeakers offering proper s t e r e o separation will almost always be better than one.

Constellation Audio are a US/Australian high-end audio company. As described by their highly convivial Sales Manager Irv Gross, the company’s electronics are state of the art; uber high-end audio hardware for those with seriously deep pockets.

To find out just how deep, listen out for the pricing as Gross walks us through Constellation Audio’s Performance, Revelation and Inspiration ranges from the floor of their Munich 2017 exhibit:

In building a system from their Performance range, one would tip the scales at US$100K without even trying. Not seen in Munich was the company’s Reference series whose Hercules II amplifier sells for ~US$110K.

For your average Joe, that’s a house deposit (and then some). This audio hardware isn’t for him. It’s for those who can afford more than one house, several cars and a boat. Fair enough. I call this Rockefeller-Fi.

With such big ticket items providing the backdrop, some might view Constellation Audio’s latest product as an attempt to woo financially less fortuitous folk. Leo is an active-DSP-powered loudspeaker stereo box fully-loaded with streaming functionality: Google Cast, Bluetooth and (TBC) Roon. A TOSLINK input is good for those who want to juice their TV’s sound quality. An analogue input shows up for turntablists.

Gross walks us through a Leo prototype from the darkness of Constellation’s back room:

Leo’s target price is US$5K. Constellation hardware for the working man then? Not so fast. With that kind of cash to hand and seeking a first hifi system, even the most cursory of Google searches will turn up the likes of Dynaudio’s Focus range, KEF’s LS50 (Active) Wireless and a pair of Devialet Phantom, all of which come with proper stereophony built into their design: left and right speakers physically separated with (hopefully) proper boundary clearance and therefore s t e r e o p h o n y.

In this ‘first system’ context, the Leo would be easily bettered. As Gross suggests (off camera), the Leo is for a second home or kitchen. The implication writes itself: this all-in-one is for people who already have their first (and possibly) second system locked down. For people who feel a pair of KEF MUO or UE Megabooms would be insufficient.

Leo’s technology might be trickledown but its target market remains the same: wealthy folk. 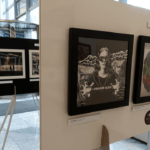 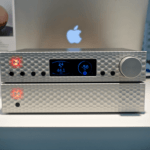