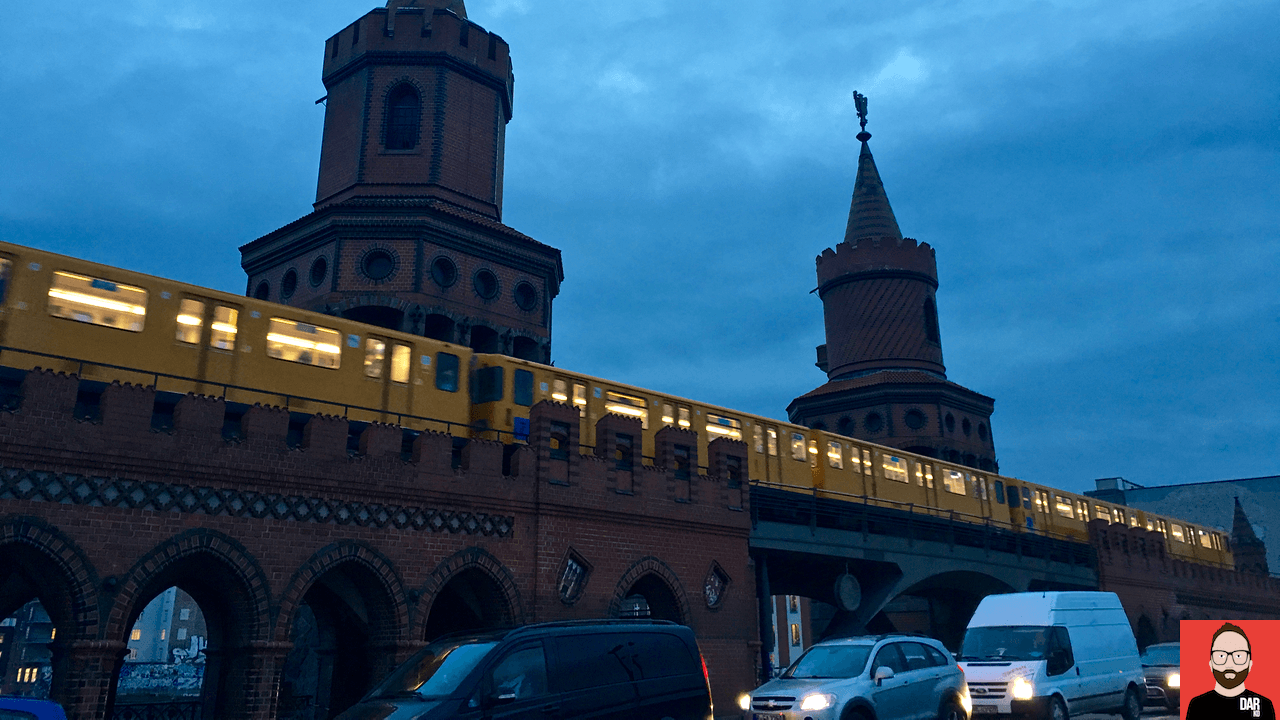 Twenty – the number of years since Radiohead released OK Computer. Next month sees the release of OKNOTOK, an expanded anniversary edition that features album-era b-sides and a handful of previously unreleased cuts. For this 20th anniversary remaster, XL Recordings returned to the original analogue tapes but we know not yet if a hi-res digital file was used to cut the 3LP edition as well the 2CD version.

Outside the audiophile bubble, time has slowly recast OK Computer as classic rock; music that your Dad likes. However, back inside the world of high-end audio where classical, jazz and 1980s oddities dominate the reissue conversation, OK Computer looks strikingly modern – an interstellar burst, back to save the universe.

Bridging the mainstream and audiophile worlds with more Gen X/Y-relevant music choices are Classic Album Sundays: events that see (err) classic albums, on vinyl, played on high-end audio gear, in a bar (or similar), on a Sunday.

For the duration of May 2017 and a full month ahead of the album’s OKNOTOK reissue, OK Computer will be played at CAS events around the world: London, Cambridge, Berlin Washington DC, Sydney, Brussels, Oslo, Chicago, Fukuoka, Miami, New York and Kansas City.

For the Berlin leg, taking place this coming Sunday (21st May), playback hardware comes from local audio retailer Max Schlundt. Inside Kreuzberg’s Baumhaus Bar, a venue that sits at one end of Berlin’s Spree-spanning Oberbaumbrücke, Schlundt and his team will set a Clearaudio Innovation turntable, fitted with Universal tonearm, a Absolute Phono pre-amplifier, which in turn will feed a pair of Avantgarde Acoustic’s Zero One active loudspeakers.

Ignore the S-Bahn trains rolling past Baumhaus Bar’s windows; and look past the strong likelihood that the vinyl being played probably started life as a 24/96 hi-res file. Just like formal audio shows and real life, this setup comes with inherent compromises. Classic Album Sundays’ intent is for active listening – music appreciation as the audience’s primary focus and not the aural wallpapering of some other activity.

Eventbrite tickets at €8 apiece can be had here. 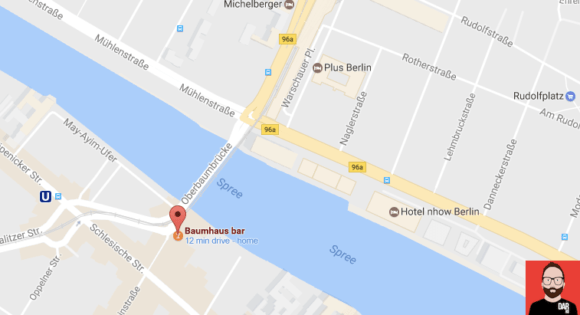 Four – the number of years CanJam Europe – run by one Juliane Thuemmel and not Head-Fi.org Jude Mansilla’s CanJam Global – has held its annual headphone show in Essen.

Across the Oberbaumbrücke, we find the Hotel nHow which, come November, will host CanJam Europe. After four years in Essen, Thuemmel’s annual headphone show is coming to Berlin.

“CanJam Europe developed out of a community meet in Berlin. With its international reach, it’s only logical that we are moving to Berlin,“ explains Thuemmel.

“The one-of-a-kind event combines the wide variety of a trade show with the intimacy of a community event. Visitors literally get to try thousands of headphones as well as hundreds of portable and desktop sources, headphone amps, DACs and accessories for portable hifi. What makes CanJam Europe special is its unique format: Visitors and exhibitors literally sit at a table and visitors get to try and compare every device on display while chatting with its developer or product manager. Free seminars and workshop covering headphones, portable audio and digital hifi add to the show’s character.” 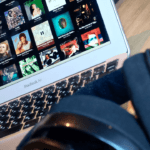 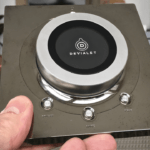