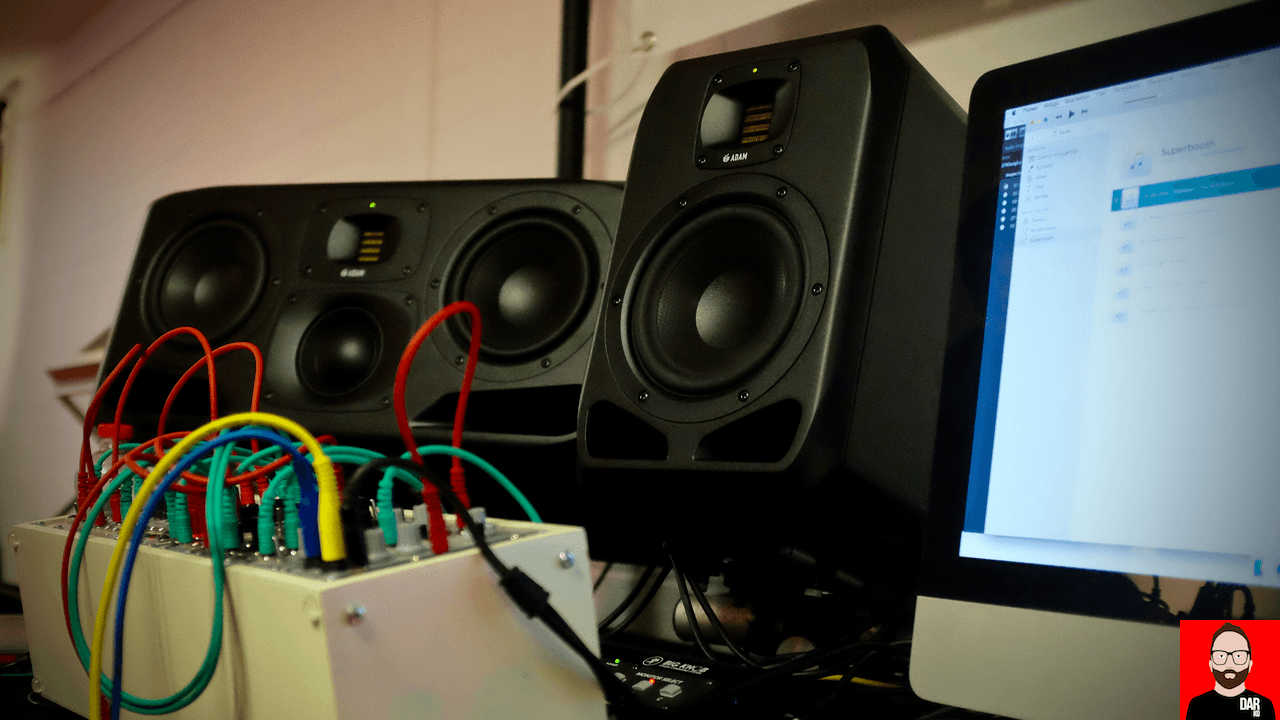 Studio monitors are usually tuned for near-field performance; to sit immediately behind a mixing desk or on a desktop. Extrapolating, this makes them well-suited to an apartment dweller’s smaller listening room.

Back in Sydney last year, I found Adam Audio’s AX7’s bass drive too much for my weighty work desk. Better results came once the German actives were moved to loudspeaker stands located two metres from the couch. Here were loudspeakers with an active crossover and bespoke fit amplifiers, one per driver, for just over €1000. Add DAC and streamer and you’re off to the races.

I’m not the only audiophile to remark upon the incredible value quotient offered time and again by the pro audio sector. AudioStream’s Michael Lavorgna runs a pair of the smaller AX5 as desktop monitors in his New Jersey review barn. A Brit friend has the same model gracing a long TV bench in his Berlin apartment. Both he and Lavorgna spent less than a grand on loudspeaker and amplifier.

Berlin based themselves, Adam Audio didn’t have far to travel to Superbooth ’17. Their headquarters, soon to be visited by yours truly, are in Kreuzberg. The modular synthesizer trade show was a mere twenty minutes south by car. 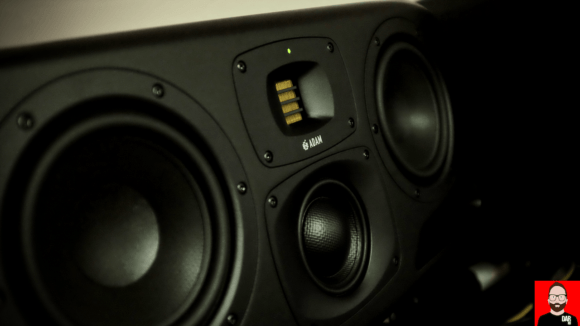 Adam Audio loudspeakers’ ubiquity stretches beyond my own anecdotal evidence. Walk the floor of Superbooth and you’ll see them in use at roughly one in five stands. The message spilling from Adam Audio’s own booth was that the institutional instability of the last few years is very much behind them. New management, new engineers, same high quality sound (if you want it – we’ll get to that).

UK Sales Manager Kevin Bent was on hand to remind us that Adam still manufacturer the AX- and F- series but that their present focus is on higher-end offerings, namely the all-new, 3rd generation S series that comprises three models: the S2, the S3 and S5, with the latter two available in a horizontal version as well as the standard vertical. The S2 are for near-field use, the S3 and S5 for mid- and far-field.

Many die-hard audiophiles dismiss active loudspeakers because the amplifier is fixed. It cannot be switched up to another model. Instead, they prefer to play mix n match with amplifiers that are designed to work with a broad range of passive loudspeakers (and crossovers) but are optimised for none. The fun is in the swaperoo. The sacrifice, all other things being equal, is in sound quality. KEF’s LS50 Wireless don’t simply tell us that, they grab us by the lapels and scream the message into our collective face: surrender the amplifier choice and enjoy better sound for far less money. 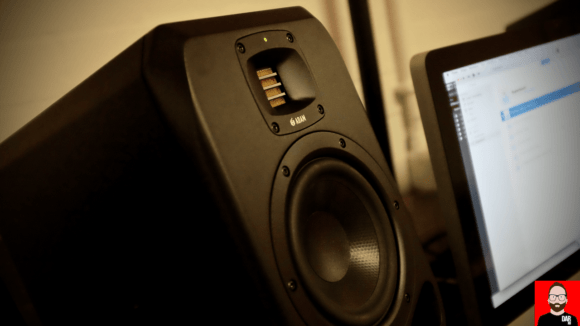 Get any audiophile across the line on an active loudspeaker’s technical advantages and s/he might then bristle at a studio (read: pro) monitor’s neutrality. The paradoxical complaint is often that their sound is “too neutral”. Readers are left to ponder that as we return to Adam Audio’ S Series at Superbooth ’17.

That ‘S-ART’ tweeter apparently isn’t a ribbon but an ‘Air Motion Transformer (AMT)’. On the S3 and S5, we note a new ‘DCH’ hybrid midrange driver that, according to Bent, is part dome, part cone.

However, the real story for this audiophile trying to connect hifi- and pro-audio worlds is the S Series’ DSP engine. It comes loaded with Adam’s own presets but also permits custom settings administered either via a back panel rotary and screen or via USB with the company’s own computer app. Don’t like Adam Audio’s take on neutrality? Apply your own, then add DAC and streamer and/or turntable and phono stage.

Pricing? It’s in the video. 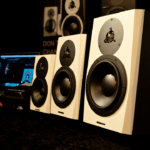 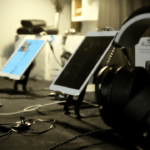