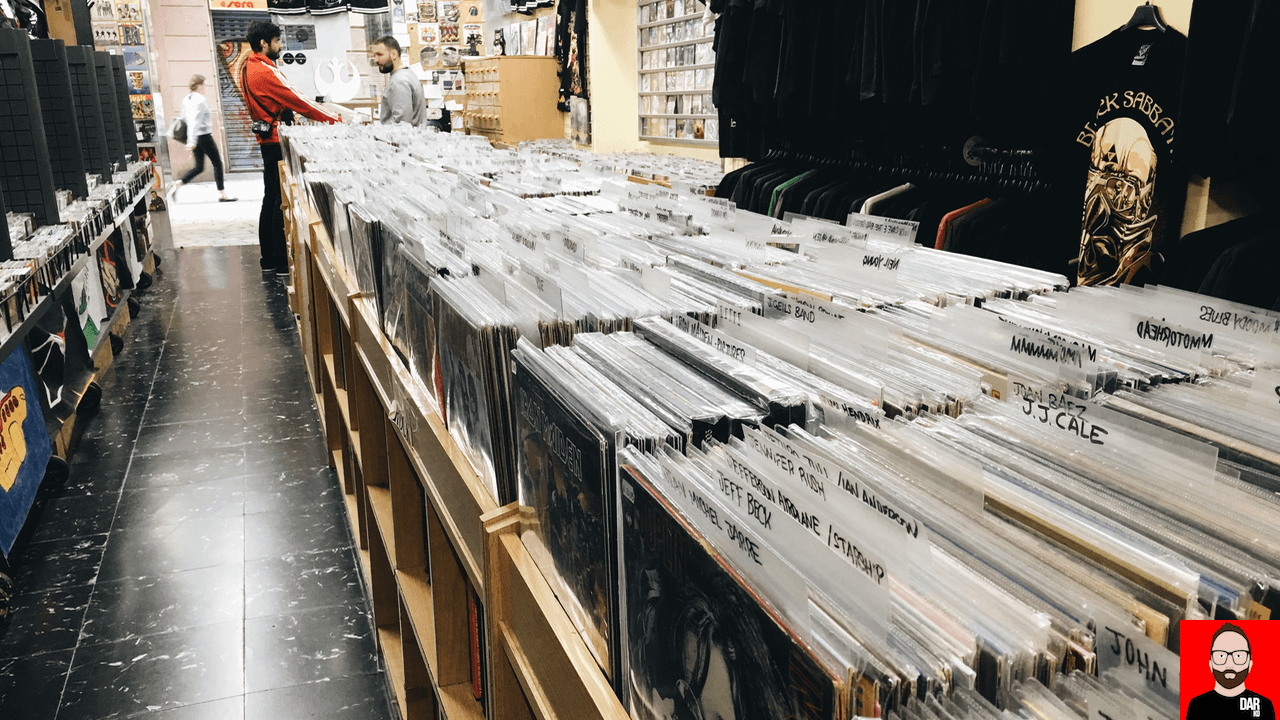 Here is the news:

‘Amazon sold more turntables than any other home audio product this Christmas [2015]’ – music to a vinylphile’s ears.

However – this is only part of a broader picture. Is the audiophile world not walled in by its lack of mass market perspective?

Look over the wall – and into the mainstream. Look at what people bought. The leader of Amazon.com’s seasonal turntable bonanza was a US$50 all-in-one from Jensen – turntables like this are (worse than) the UE Boom or Beats Pill of the vinyl world.

Vinyl is back. We’ve heard it time and again. Music to the vinylphile’s ears: he never gave up on the format during its fallow years; and he loves the smell of vindication in the morning.

This too is only part of a broader picture. Look over the wall.

Furthermore, recent RIAA figures point to a slow down in vinyl sales growth: an increase of 1.8% in unit sales for 2016 is a long way from the 38% annual growth average noted between 2012 and 2015.

According to the RIAA’s 2016 report, streaming now brings in more revenue than downloads, CDs and vinyl combined.

Streaming is a blue whale to vinyl’s ocean trout.

The bigger picture – perspective –  helps us keep the stories that we hear (and tell others) better anchored in reality.

We should read more than one audiophile publication; pay attention to how our non-audiophile pals listen to music; remain skeptical of those who try to tell us there is only one way to reproduce it.

We should always look over the wall… 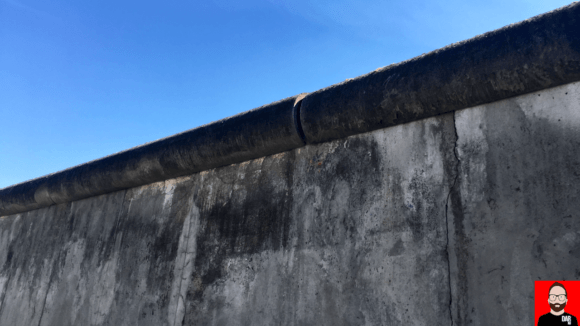 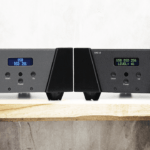 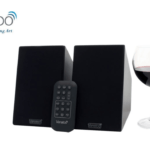